First publised in Queer Click (February 22, 2011)..☛..Have you seen The King’s Speech? What? You haven’t? Why, it’s only up for a mere twelve Academy Awards and managed to snag a piddly seven BAFTAs (the Bitch-Ass Fabulous Trophy Award… very prestigious). Well now the Oscars and the Bitch-Asses will have to come up with a new category for most versatile setting because it looks like key scenes of the award-winning movie were filmed in the same smut hole as scenes from UK Naked Men. Just check out those skylights, those Palladian windows! What about those moldy furniture pieces that look like they were dragged out of a flooded bordello? And you can’t mistake those decaying walls—yes indeed we do declare—they shot The King’s Speech in a smut den!

That’s certainly no put down to UK Naked Men; they make some of the finest smut around! Just look at their muscular models as they strut around the Royal Speech Therapist’s office playing billiards and letting their junk swang to and fro! It impresses us all the more that Colin Firth, Geoffrey Rush, and Helena Bonham-Carter had the collective fortitude to imagine themselves in a regal version of My Fair Lady instead of in the donkey dick parlor of UK Naked Men.

Could Mr. Firth smell earthy chode rubbings mucking the arms of the furniture? Did Ms. Carter feel the sweaty undulations dripped onto the rotting walls of their decrepit hideaway? Did Mr. Rush taste the faint hint of semen and man-pussy in the air and think, “Ahhhhh! History!”? We may never know the answers to these deeply artistic questions. But we will tell you what we do know. That UK Naked Men filmed at least a jerk-off if not a major rimming and man-fuck scene in the same room as this Oscar Award nominated piece of high cinema! Both film makers should make note of it in their promotional materials.

PERSONAL NOTE: It’s not like I have to embarrass the British monarchy anymore than they already have themselves.  Not only is this the most overrated film I’ve seen in years (I’m on “The Social Network” team), I also think the mere existence of a British monarchy in 2011 is a tragic indication of how far our empathic civilization has yet to evolve.  At the very least you could get your pathetic blue blood out of Canada and make our lives that much easier. Not to mention this circus of a wedding coming up.  Dear Kate and William: please just go to City Hall to tie the knot and save the world from your piteous spectacle (your family already look ridiculous enough as it is).  Why not put the money to good use and save a few thousand lives?  You should be ashamed of yourselves (I honestly can’t wait for the day when the British public come to their senses and storm the gates of Buckingham Palace with unrelenting protest in much the same way as we’ve seeing in Tunisia, Egypt, and Lybia). Better yet, why doesn’t your family donate its entire stuffy fortune to those who need lifting up, the sick, scientific research, the poor, education, and every other part of your country that desperately needs your help.  It would be considered one of the greatest philanthropic achievements in history.  That would be the only way you would ever catch me bowing down to a Windsor (but I’ll make an exception for Prince Harry if you catch my drift).

SEE ALSO: Royally Flushed and Growing Majority Of Canadians Want Nothing To Do With The Monarchy 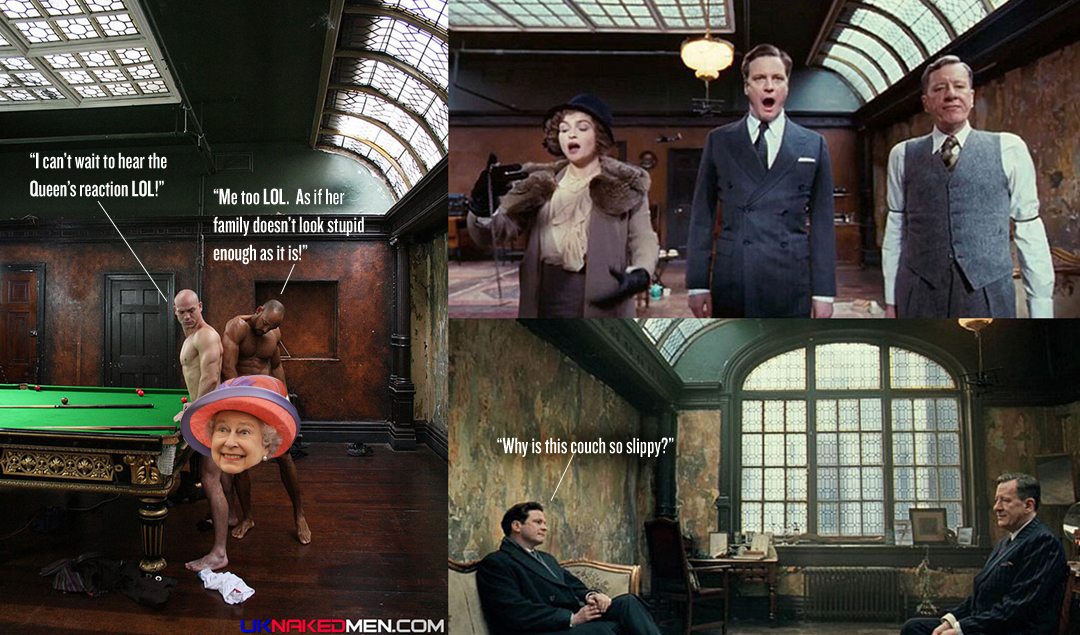 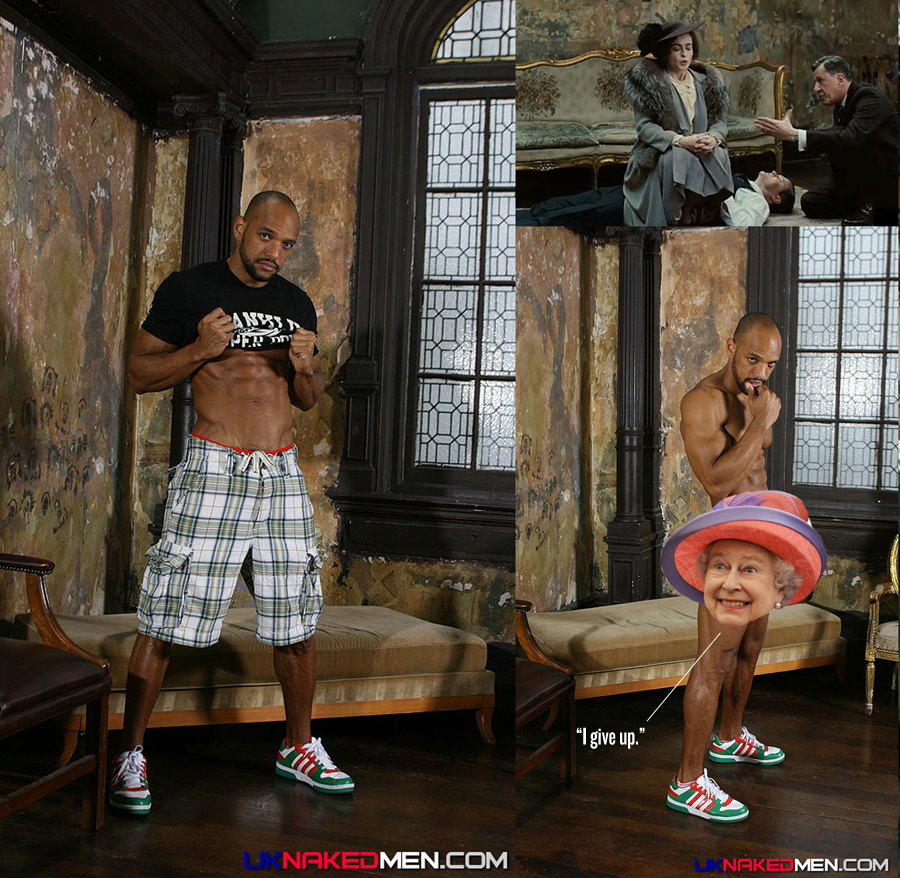 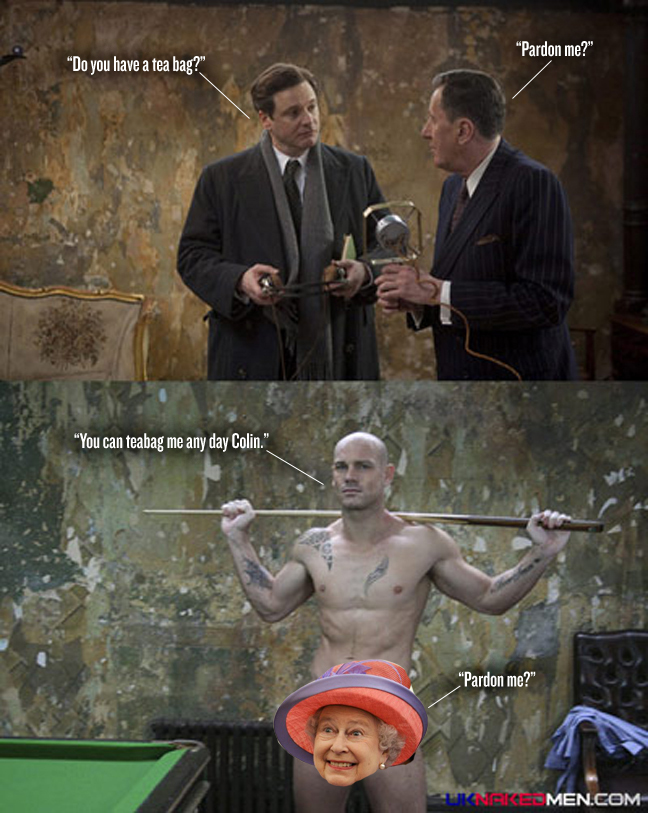