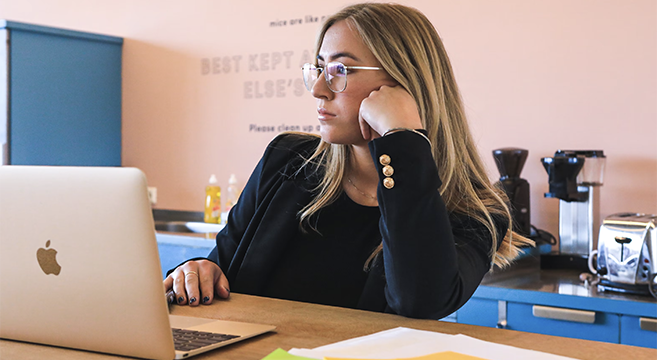 What To Know About Illegal Retaliation Against You At Work

Discrimination at work can take on a lot of different forms. There is discrimination because of your religion, race, and even sexuality. There is one form that is a little less talked about and that’s retaliation. This is when a company or even just a manager decides to make life difficult for you for something that you did at work.

In this article, we will go over what you should know about workplace retaliation so you know what can be done about it.

How to recognize retaliation

Retaliation is illegal in any form and there are many that it can take. There are little things like moving your desk to make it uncomfortable for you. Then, it can get more serious if you are terminated for no valid reason. If you have experienced wrongful termination or even some other form of retaliation then you do have some recourse but it takes understanding if you were retaliated against or not.

Usually, retaliation begins when an otherwise good employee starts having trouble at work. Look out for little things at first such as subtle changes made to make you feel uncomfortable after you’ve done something to fall out of the good graces of your manager or employer.

For instance, if you took time off for family leave that’s covered as a right in the Family Leave Act that the higher-ups were unhappy about then this looks like retaliation.

The reason that employers act this way is a form of punishment to make sure that you think twice about doing something that they don’t want you to do even when you have every right to do so. It also serves as a way to dissuade other employees from doing the same thing as you since they can see where it gets them.

What to do next

Once you feel that you’ve established that you are facing retaliation as a punishment then you have to set about doing something about it. The first step is to start recording and documenting everything and collecting documentation to make a case for a lawyer or for your state’s labor law governing body.

You need to establish that you are a good employee and are being unfairly punished. This should involve previous good performance reviews and any instances where the company benefited from your employment.

Then start to document the changes and what was being done. Save any messages or emails and log each phone call or meeting with your superiors that will indicate that you are being retaliated against. It\s important to establish a timeline of events so there can be a correlation made between when you did something to upset the management to when you started feeling harassed.

Previous post:
How To Find The Right LMS For Your Specific Needs Next Post:
6 Amazing Treatments You Need to Rejuvenate Your Face