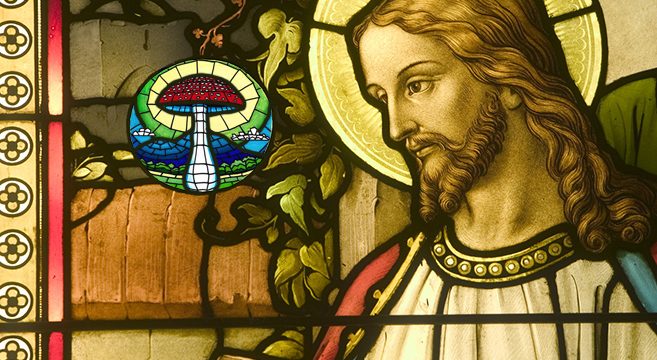 Jesus was a spiritual genius and radical force for peace and love over 2,000 years ago. Sadly, much of his message has been misinterpreted, mistranslated, deleted, or taken hostage and twisted by fundamentalists. He was a visionary mystic, yet in today’s version of Christianity, the mysticism has been all but removed, replaced entirely with dogma.

The great question of his life remains — why didn’t Jesus write the Book of Jesus? As Margaret Atwood explains in a stunning interview with Bill Moyers, when it comes to the Bible, there is the ‘letter of the law’ and the ‘spirit of the law.’ Perhaps, Atwood suggests, Jesus refused to write the Book of Jesus because he wanted to keep the ‘spirit’ (i.e. the breath) of his message fluid via the oral tradition. And as we all know, every time the spirit moves, it takes a different shape. He wanted his message to evolve over time through the oral tradition, and for it to be in a constant state of being updated. The moment one writes something down, it becomes fixed in stone — it becomes dogma.

This problem with dogma, which remains forever unchanged, is elegantly demonstrated by Christopher Hitchens who, before his death, gave the 10 Commandments a much-needed update (which Jesus himself would have been proud of).

As a great mystic, Jesus would have been a huge proponent of anything that dissolved boundaries, fostered empathy, and expanded one’s consciousness — including magic mushrooms. Watch below as historian Jordan Maxwell highlights all the points in the Bible where magic mushrooms (i.e. ‘manna from heaven’) are mentioned:

Then said the LORD unto Moses, Behold, I will rain bread from heaven for you; and the people shall go out and gather a certain rate every day, that I may prove them, whether they will walk in my law or no (16:4).
And when the dew that lay was gone up, behold, upon the face of the wilderness there lay a small round thing, as small as the hoar frost on the ground (16:14). And when the children of Israel saw if, they said one to another It is manna: for they wist not what it was. And Moses said unto them, This is the bread which the Lord hath given you to eat.
And the house of Israel called the name there of manna: and it was like coriander seed, white; and the taste of it was like wafers made with honey (l6:31). And Moses said, This is the thing which the LORD commandeth. Fill an omer of it to be kept for your generations: that they may see the bread where with I have fed you in the wilderness, when I brought you forth from the land of Egypt (l6:32).

But now our soul is dried away: there is nothing at all, beside this manna, before our eyes. And the manna was as coriander seed, and the colour thereof as the colour of bdelliaum. And the people went about and gathered it, and ground it in mills, or beat it in a mortar and baked it in pans: and made cakes of it: and the taste of it was as the taste of fresh oil. And when the dew fell upon the camp in the night, the manna fell upon it (11:6-9).

And after the second veil, the tabernacle which is called the Holiest of all: Which had the golden censer and the Ark of the Covenant overlaid round about with gold, wherein was the golden pot that had manna (9:4). 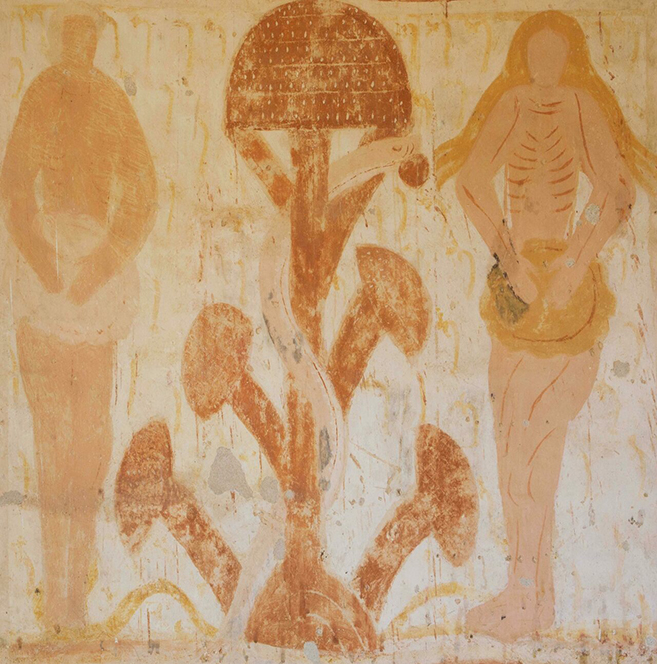 The 13th-century fresco inside France’s medieval Plaincourault Chapel. Between Adam and Eve stands a large red tree, crowned with a dotted, umbrella-like cap. The tree’s branches end in smaller caps, each with their own pattern of tiny white spots. It is clear this tree is the magic mushroom species Amanita Muscaria (also known as ‘fly algaric’). 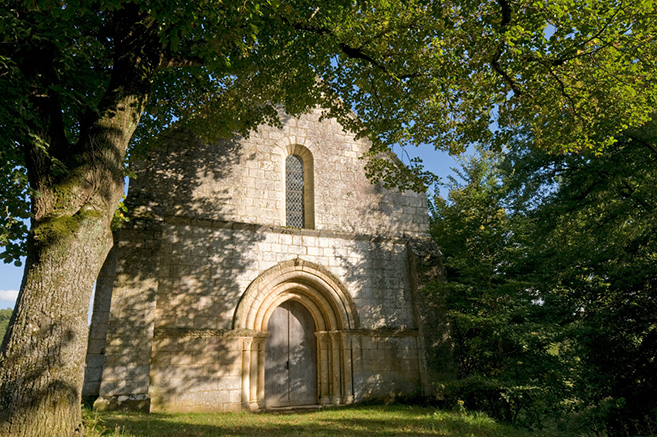 The Plaincourault Chapel in Mérigny, France, was built in the 12th century, and contains the Biblical magic mushroom fresco from the 13th century. 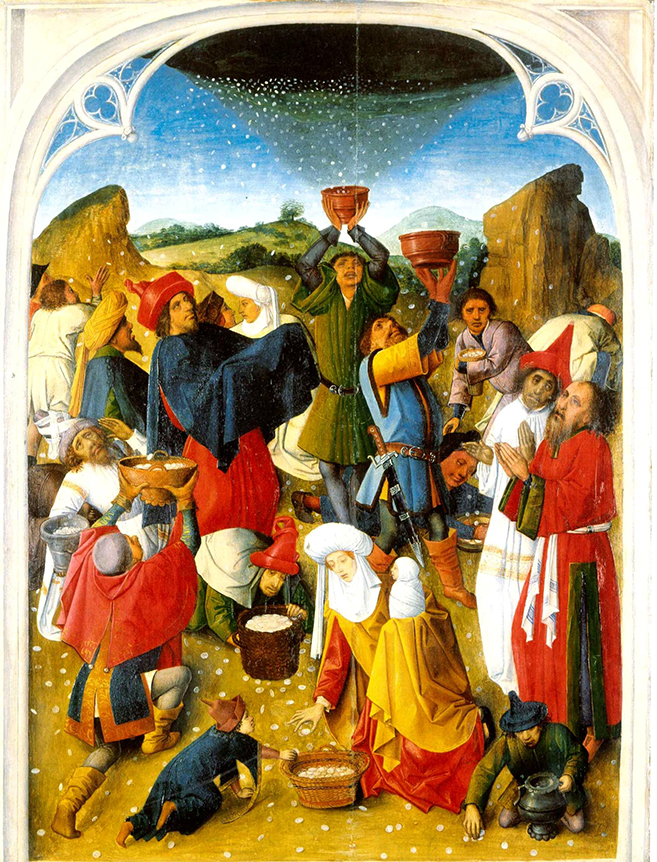 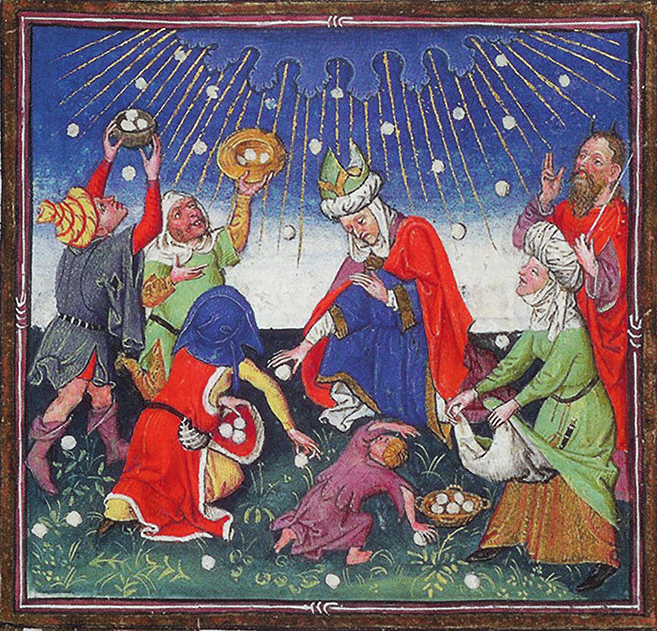 ‘The Gathering of the Manna,’ a cropped image from Hours of Catherine of Cleves, showing the harvesting of magic mushrooms (1440).

Previous post:
How To Choose The Top Pre-Workout Powder In 2022 Next Post:
Filing a Car Accident Claim: Everything You Need to Know