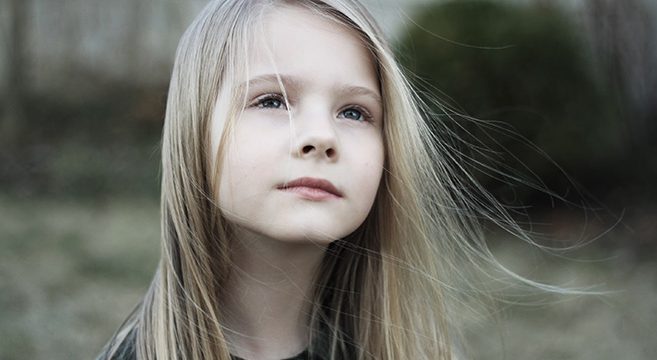 A non-parent child custody case refers to the trial where someone who is not the biological parent of the child is granted guardianship over the minor (usually under the age of 18). It is important to note that the non-parents will need to have standing in order to have a chance at getting custody over the child as this is the only way they can petition the court for any child’s custody. Standing is a legal term that is used by the court to recognize whether the non-parent has a parent-like relationship with the child. The court will already look at whether the biological parents are alive or if there are any allegations of abuse,  neglect, addiction, etc., against the biological parents. A person that gets non-parent custody rights over the child is legally obligated to make decisions that are in the best interest of the minor. This includes decisions regarding the minor’s health treatments, education, religious upbringing, where they live, and other important aspects of life. Moreover, it is important to prove that both of the parents are unfit to have custody of the child as the courts will always prefer to give custody to the healthy biological parent. Here are 6 important things that you need to know about non-parent child custody cases.

2. What are the Third-Party Custody Rights?

The court gives its final verdict after considering all these factors in the favor of the party that the court holds to be fit enough to carry out their obligations and duties to take care of the child’s needs. It is important to note that although these are the general factors taken into consideration during a custody case, the factors may vary from state to state. Every state has its own set of procedures and treatments when it comes to dealing with family law. The non-parent needs to consider all these factors in order to recognize where they stand in the custody battle. If they believe that they can offer the child a healthier environment than their biological parents can and can better fulfill the child’s needs, then they must hire a child custody lawyer to proceed with filing a petition for third-party child custody rights.

3. What Is the Parental Preference Rule?

The parental preference rule suggests that the child’s custody must go to the fit parent who can take care of the child rather than any other party. This is why the parent that is healthy, fit, and stable enough to take care of their child’s needs will have a better chance of winning the child’s custody; biological parents have superior rights over their children and will be preferred by the court while making custody decisions. The parental preference rule makes it extremely hard to win the custody of a child that is not yours as you will have to present concrete proof that the legal parent is unfit for the child. If the nonparent fails to present any evidence suggesting the biological parent is unfit to take care of the child, then the parental preference rule will be triggered and their petition will be denied.

4. Third Parties that May Have Custody Rights

There are some non-parent parties that are considered when the child’s biological parents are deemed unfit to take care of the child. These parties are chosen based on how close they are to the minor and how much time they have spent with them. These third parties include the grandparents, aunts, uncles, adult siblings, stepparents, close family members or neighbors, and adults that have developed a strong bond with the child.

5. How Can a Parent be Proven to be Unfit?

6. Is a Third-Party Child Custody Permanent?

If you are a nonparent who believes that you can take better care of the minor than their biological parent, then you must contact a child custody lawyer for serious advice to help you build a strong case. An experienced child custody attorney will be able to analyze your situation, help you collect evidence against the unfit parent, and start the paperwork to guide you and help you win the legal battle, keeping the child’s best interests in view.

Photo by Bianca Berndt on Unsplash

Previous post:
Mobile Marketing: How to Use it Properly Without Wasting Time and Resources? Next Post:
Useful Tips for First-Time Home Sellers