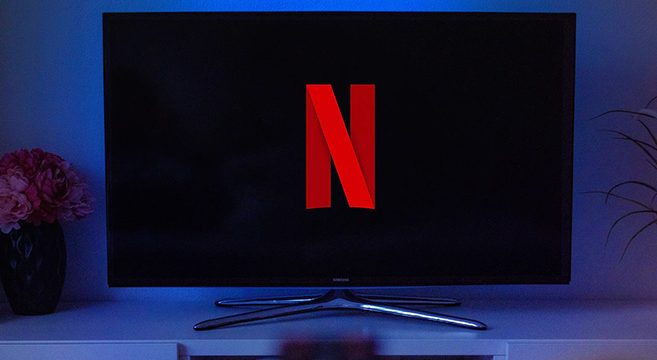 Where to Catch the Best Netflix Shows

Netflix regional licensing is as weird as it gets. Shows come and go thanks to every major studio launching their own streaming platform these days. Meanwhile, Netflix subscribers are left with The Office-sized holes in their hearts.

So where can you find all your favourite shows in Netflix if you can’t stream them in your area anymore? Click the link and StreamCatcher will provide all the info you need. Simply look up whatever you want to watch, and you can find which Netflix regional libraries contain the show (or movie).

You can also see if the title is dubbed or subtitled in other languages, which is a nice little bonus if English is not your first language.

Another neat feature is the ability to see how many seasons of a show are available in each area. You’ve probably noticed that some series (like Arrow, for instance) only have several seasons available depending on where you live. We weren’t lying when we said that licensing agreements can be strange.

Thankfully, you don’t need to scratch your head about where to watch a show on Netflix using a VPN. Speaking of which, you can also find VPN recommendations on StreamCatcher. You know, ones that can reliably unblock any show on Netflix.

Why Don’t All VPNs Work with Netflix?

It’s no secret at this point that Netflix doesn’t like VPNs. They aggressively block VPN IP address ranges, not unlike other streaming platforms trying to protect the regional exclusivity of their shows. Free VPNs don’t really stand a chance against their filters, and those that do work with Netflix probably won’t last much longer.

If you’re lucky enough to find a free VPN that works with Netflix, you’ll have other stuff to worry about, such as:

All in all, free VPNs aren’t worth the headache – not when every decent subscription-based provider nowadays has 30 day money-back guarantees in place. Not a fan of their service? You can always cancel and get your money back without a fuss.

Which Countries Are Best for Netflix?

Once you get a decent VPN, you’ll want to know which countries have all your favorite content. Right now, Ireland stands as the top Netflix library worldwide, followed closely by Malaysia and Indonesia. The US hasn’t even made the top 10 this year, thanks to the same reason we’ve mentioned initially.

Many movie and TV show studios have launched their own streaming platforms in the US, and subsequently stopped licensing their shows on Netflix in the region. Sad, we know. At least with a VPN and StreamCatcher on your side you’ll be able to take advantage of the full Netflix catalog.

Photo by David Balev on Unsplash

Previous post:
Alleviating Stress and Prioritizing Your Health when Planning a Proposal Next Post:
Juggling Finances and Healthcare? A How-To Guide for Both