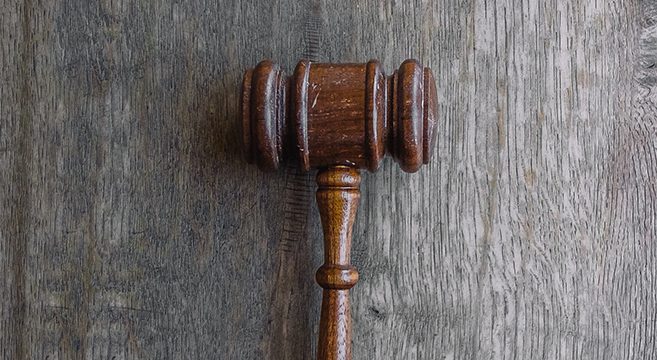 Legislation Stalemates in America: What Can Be Done to Break the Deadlock?

Historically in the US, high levels of polarization permeate national politics and Congress – reflecting the sorting of voters and elites into the ideologically consistent two-party intensity of competition at the national level. While some cast doubt on the conclusion that polarization complicates lawmaking, many argue that the phenomenon holds.

Election campaigns, as well as the policymaking process in the US, tend to be increasingly dominated by negative messages about political opponents. Also known as blame-generating politics, this negative messaging results in policy stalemate. Since people are more sensitive to losses than equivalent gains, and also tend to take heed of negative information more than positive information, negative messaging becomes very attractive to politicians.

In recent years, negative messaging has exacerbated competitive elections, political polarization, increased fiscal stress, and changes in campaign practice and law. The good news is that the No Labels organization has been founded to build a bi-partisan governing coalition while combating partisan political dysfunction. This has seen politicians deploy strategies that allow them to maneuver around the ‘blame trap’ to avoid policy deadlocks.

How political polarization and deadlock run in tandem

Firstly, the US political system requires bipartisan, broad coalitions to execute major policy changes. These coalitions are easily built when a significant number of legislators converge in a political center to bridge ideological and partisan divisions.

Secondly, when activist constituencies and elites polarize, parties have a lesser incentive to compromise due to the electoral incentives that distinguish their positions and records. Even when there are no ideological sweet spots to link the parties, legislative deals are possible with incentive grants. However, as witnessed at the peak of the recent political season, the psychology of voting behavior contributes to polarization and partisanship. Rather than negotiating, parties become more encouraged to fight messaging wars.

Instead of settling for half, polarization encourages deadlocks among parties while holding out for the whole loaf – unless the parties fear public blame. To avoid blocking popular measures, lawmakers should put learning legislation measures high on their to-do list – otherwise, legislating in such polarized times could mean hardly legislating at all.

Negotiating can be an intense exercise, but also an art in patience – and more so in the presence of a legislative/political stalemate. You have to see the total picture, look at the complete overview, get a grip of how the given deadlock came to be, and understand the backgrounds of both parties. Finally, create a strategy that will hopefully allow both parties to win in the end, but not a solution that provides a successful outcome for one side.

Here are some options that can be employed to break lawmaking stalemates:

While all of these strategies have distinctive advantages, there are also risks and limitations attached to them. If appropriate action isn’t taken soon, then policy stalemates and blame-generating politics are likely to be the ‘new normal’ in the American political realm.

Photo by Wesley Tingey on Unsplash