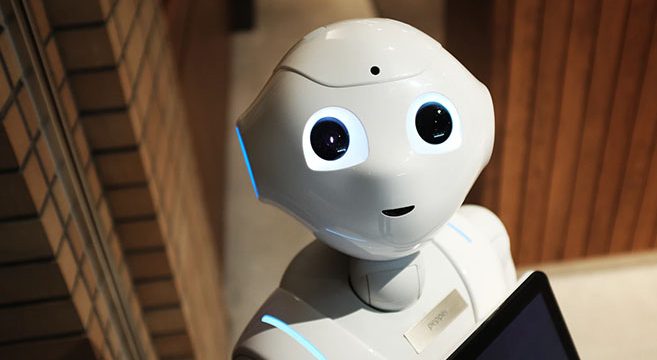 The Rise of the Robots is Not What We Expected

There was a time when our technological vision of the future meant that we all expected robots to have taken over most of our jobs, leaving us to enjoy almost unlimited leisure. But despite the fears of almost half of Scots that they could be made redundant by robots, this seems an unlikely prospect. Nor does it seem like we will soon have a house robot capable of doing everything from walking the dog to making a cup of tea at 4pm on the dot every afternoon. Still, that’s not to say that the robot’s close relative, the bot, isn’t having a big effect in quite a few areas already.

Much of this is to do with the so-called Internet of Things, which can connect a whole range of devices online. Prime examples are the home management systems that many homes, especially newly built ones, can incorporate. These are capable of being remotely controlled to do everything from adjusting the heating to making sure that the homeowner’s favourite kind of music can be playing to welcome them when they return. Eventually, these devices will also be able to perform tasks like running inventories on the contents of the fridge and ordering deliveries of food and drink when stocks run low.

As you might expect, all areas of financial services are also being transformed by the onward march of the bot. Of these, one of the most interesting applications is in the world of cryptocurrency trading. As most people will now be aware, Bitcoin has hit the headlines often over the last few years for its volatile nature. This has been very good news for those who invested at the right time, but with the price rising and falling so often, and so unpredictably, it’s been difficult to get it right and in a timely manner. But a trading bot called Bitcoin Billionaire has proved to be very effective in crunching great sections of data and carrying out automated trading according to the owner’s specifications.

Another field that has started to benefit greatly from bots in recent times is education. Therapy bots are now widely used to help children who are on the autistic spectrum to learn social skills as well as teach art and other subjects. In fact, it would seem that the current school-age generation might prefer it if all teaching was done by robots, although this might create a number off issues with maintaining discipline within the classroom.

In America and the rest of the world too, bots are also being used for the greater social good, for example by creating awareness of issues that communities are facing and also helping to cut through a great deal of red tape. There are even some examples of “robot lawyers”, which are capable of providing sound legal advice and support to vulnerable parts of society.

So while all this may sound very different to the visions we once had of the future and its robots, the reality is probably much better, and certainly less dystopian – and we can all be very grateful for that.

Photo by Alex Knight on Unsplash

Previous post:
Watch This Renowned Psychologist Explain A Simple Little Trick That Can Quash Your Negative Thoughts Next Post:
How Meditaion Helps You Become Spiritually Self-Aware