If you haven’t yet discovered Great Big Story, you are in store for a real treat. Week after week, the team at Great Big Story manage to produce the most compelling pocket documentaries on a wide range of quirky subjects (just take a quick browse through their YouTube channel’s videos to see what I mean). Whether it’s a story on the monarch butterfly forest in Mexico, or the most exclusive nightclub in Lebanon — which happens to be located in an underground cave — Great Big Story is a major favorite of mine here at FEELguide. But one of their most heartwarming videos I’ve seen recently is the incredible story of the legally blind astronomer from Nova Scotia.

“Tim Doucette is legally blind, yet he sees the stars better than most people,” writes Great Big Story. “A childhood diagnosis of congenital cataracts forced doctors to remove Doucette’s lenses and widen his pupils. That left the amateur astronomer with only about 10 percent of his eyesight, but it also allows his pupils to pick up more light at night. You’ve never seen the night sky quite like Doucette.” You can watch it in full above to see for yourself, and be sure to visit the mothership at GreatBigStory.com.

In keeping with Tim’s remarkable gift, it was also recently discovered that the human eye might be able to detect entangled photons. Chris Lee of Ars Technica writes, “The important thing is that we want the eye to distinguish between no photons and a single photon. With a threshold of detection of seven photons, this seems like an impossible task. What this trio of physicists has proposed is a technique that might just allow this to happen.” You can read the full story at ArsTechnica.com. (Source: Kottke)
.
SEE ALSO: The Animatronic Human Eye
SEE ALSO: The Joy Of Sensing: Light Artist James Turrell Talks To Charlie About Power Of Light And Perception
SEE ALSO: Laws Of Physics Limit Human Eye’s Resolving Power To 100,000 DPI (Now We Have A Printer For That)
SEE ALSO: Discovery Of “Two-Photon Isomerization” Phenomenon Explains Why Some Humans Have Infrared Vision 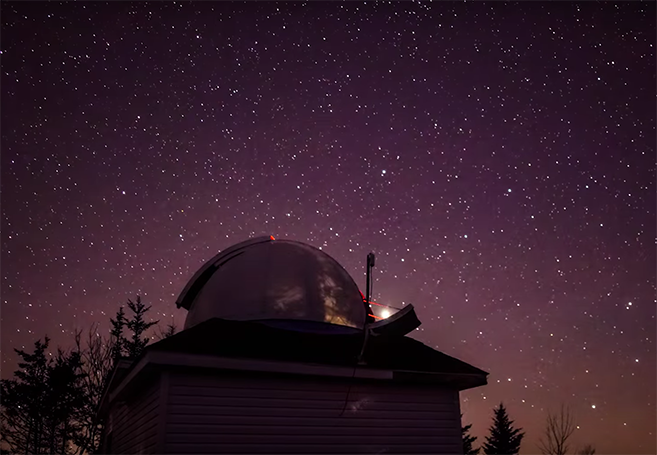