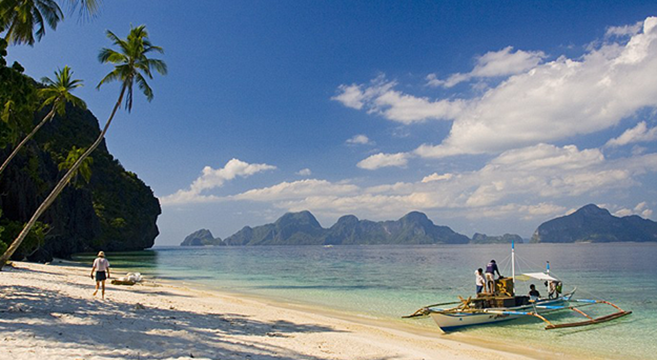 If you’re hunting for adventure on your next vacation you might as well go hunting for treasure as well. A great place to start would just off the coast of Palawan Island in the Philippines (see map below). That’s where a local fisherman got his ship’s anchor caught on a giant Indonesian clam. When he pulled it up on board he quickly discovered a massive 75-pound pearl which experts estimate to be worth more than $100 million.

The pearl measures a whopping 26.5″ long x 12″ deep. Those dimensions easily smash the current world record holder of the world’s biggest pearl — the Pearl of Allah which weighs 14.1 pounds and has a value of $35 million. As the Daily Mail notes, “Clams very rarely create pearls, making the discovery of this gem off Palawan Island extremely rare. Most are made by oysters, but even then they occur in fewer than one in every 10,000 cases. Giant clams — such as the one that produced this pearl — can reach four feet in length and weigh upwards of 500 pounds. Natural pearls are formed inside the shells of molluscs as a defence mechanism against a potentially threatening irritant, such as a parasite. Despite popular belief, pearls rarely grow from a grain of sand.”

If you’d like to dive for your own pearls in the Philippines the highest rated diving resort is the Portulana Dive Resort just north of Palawan Island. You can get all the info at Portulano.com. Also coming out on top is the Artistic Diving Resort on the neighbouring Philippines island of Negros. More details can be found on Trip Advisor. And if the idea of hunting giant pearls strikes your fancy, you might also swoon over the story of legendary paleontologist and pearl hunter, Sue Hendrickson, who lives in Guanaja, Honduras. Famous for discovering “Sue,” the world’s biggest T-rex fossil (which was named after her, of course), Sue also singlehandedly resurrected the world’s interest in the long lost pink pearl. You can see a bit of her fascinating story below, and get more information on how to dive for your own pink pearls in Honduras by CLICKING HERE.

So, are you feeling lucky? Ready to get the catch of a lifetime? Make sure you’re fully equipped with the help from CC Moore and get fishing! 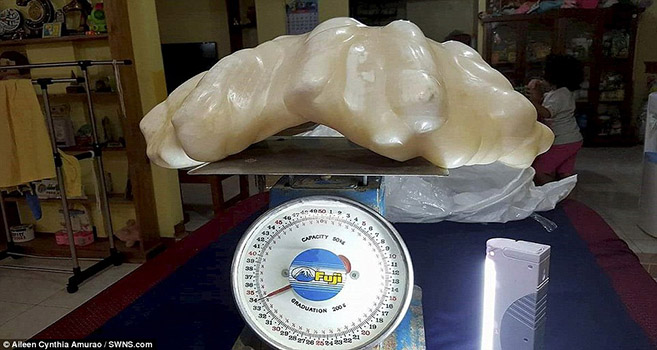 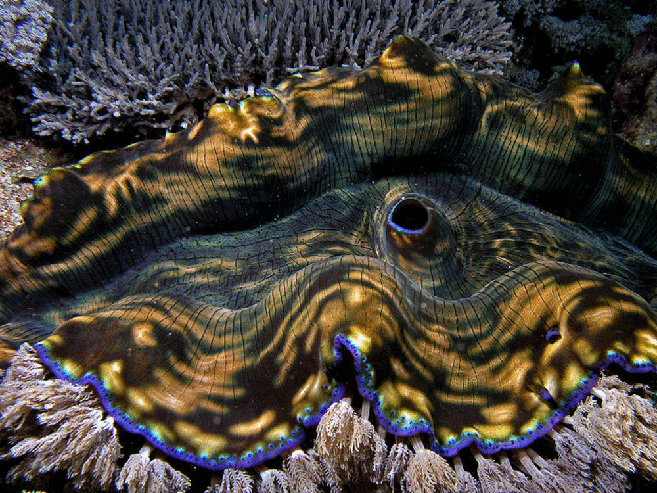 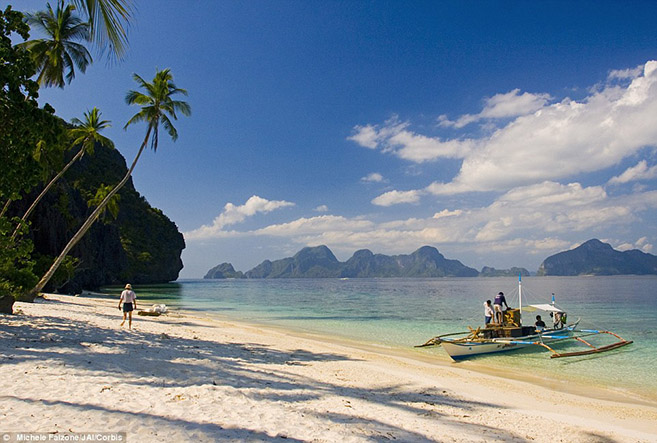 Previous post:
How Good Sleep Helps to Reduce Anxiety Next Post:
Know What Your Hormones Do for You