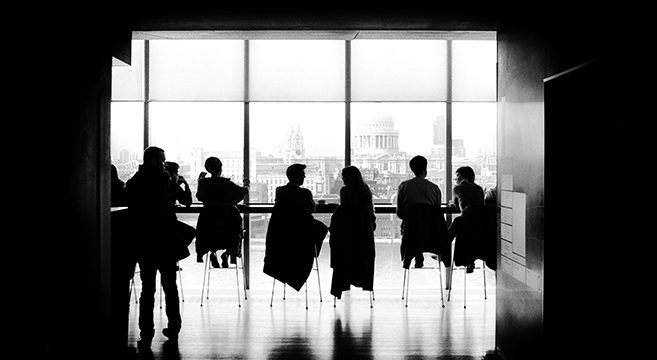 Redefining Public Relations in the Age of Social Media

The bland definition of public relations tells us that it’s the practice of enhancing a good public image for organizations or public figures achieved through the cultivation of positive relationships with the public. We are not going to run with this definition here because, as already mentioned, social media drastically changed every aspect of social interactions. Public relations are a form of social interaction. 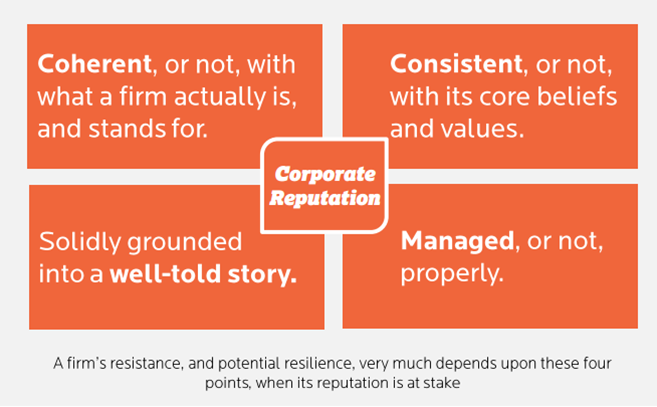 To help us gain an understanding of what public relations is, in the age of social media, we are going to turn to the works of Edward L. Bernays and Ivy Lee, the fathers of public relations theory. If you have come across the works of Bernays and Lee, you probably know they came up with their public relation theories and hypothesis a century ago. How then can definitions from a century where computers did not exist, let alone social media, help us understand the intricate nature of the process today?

Well, both Bernays and Lee realized something about PR that has not changed, regardless of how much technology changed the way people interact and socialize. Barneys, on his wedding day, managed to convince his wife to sign into the prestigious Waldorf hotel under her maiden name. This was back in 1922 when it was practically unheard of for a wife to sign into a hotel under her maiden name. Edward knew it would attract quite the press attention. The story drew headlines from newspapers such as “The Bride Registers Under Her Maiden Name” on more than 250 newspapers. With that simple act of persuading his wife to sign in under her maiden name, Edward was able to not only able to bring recognition to the women’s rights movement of his day, but he helped the Waldorf hotel, a client of his seem sympathetic to the women’s movement cause. Edward was able to create a positive public image for the hotel by taking developing a perception.

Through that simple action, Edward birthed a philosophy in public image management that remains true to this day. We are going to use this philosophy to define public relations. Our definition, therefore, perceives public relations as the management of public and private communications, on behalf of a client, with the intention of developing a positive brand image and brand awareness. The definition helps us engage social media channels and exploit them for purposes of creating a positive brand image.

A Brief History of Public Relations

Ivy Lee, when he decided to make a jump from the legal profession into the public relations field in 1903, worked for the Citizens Union. The Union monitored the actions of various political parties. During his time with the Citizens Union, Lee observed a distinct lack of communication and honesty between the public and corporations.

With that realization, Lee started on a path that would establish modern day public relations. He sought to legitimize propaganda by establishing one of the first three public relations firms in the United States together with George Parker in 1905. The firm was modelled along the ideals of “Accuracy, Authenticity, and Interest”. Although it lasted for only three years, Parker and Lee handled public relations for Judge Alton Parker when he contested for the US Presidency against Theodore Roosevelt in 1904.

Edward Bernays, and it shouldn’t be much of a surprise after reading about his wedding day theatrics, was also master propaganda and public relations expert. Unlike Ivy Lee, Bernays was not grounded on authenticity. His public relations efforts between from the 1920s were largely based on persuasion. He adopted and applied Sigmund Freud’s psychoanalysis with the intention of exploiting the unconscious desires of the masses.

A perfect example of Bernay’s approach to public relations was the 1920s cigarette campaign he undertook. To change the taboo against women smoking in public, Bernays hired a psychoanalyst to help him identify the reasons why it was considered taboo for women to smoke in public. The psychoanalyst told Bernay’s that if he started a campaign that depicted cigarettes as a torch of freedom to the growing feminist movement, the taboo would become undone. Bernays implemented this plan on New York City Easter Day parade where he told the press that women would light their “Torches of Freedom”. It didn’t take more than a decade to wash away the taboo of women smoking in public. By the 1930s, cigarette companies were producing products geared to the female market, and Bernays’ client had the majority share of the market.

So what lessons can be applied from Ivy Lee’s and Edward Barneys’ public relation efforts between the 1900s and the 1930s? Well, the public relations industry can start by overcoming the false belief that propaganda is always a bad thing. There are forms of positive propaganda that can be useful in today’s social structure which is largely defined by interactions on social media.

Think about it, content goes viral on social media because it was implanted there, and through persuasion tactics, it was picked up and shared by numerous social media users. The ability of content or information to go viral points to the fact that both Lee’s approach of improving communication between an individual and the public and Bernay’s intent of exploiting unconscious desires are applicable in the social media community.

Therefore, the modern PR professional is better off accepting that public relations are all about creating a perspective which can only be achieved through positive propaganda. The writing service that gets hundreds of such messages “try to write my paper for cheap” every day, for instance, in the course of helping students writes public relation articles noticed that the common digital channels for PR endeavours are mostly tailored like traditional propaganda channels. On social media, and on the internet, to achieve user engagement and change their perspectives, you need to disseminate information widely through:

These avenues are quite similar to the press Barney’s, and Lee manipulated during their day to gain the desired image for their clients.  The entire public relations industry, as a result, needs to use these already established tactics of persuasion and information management to get ahead of the curve.