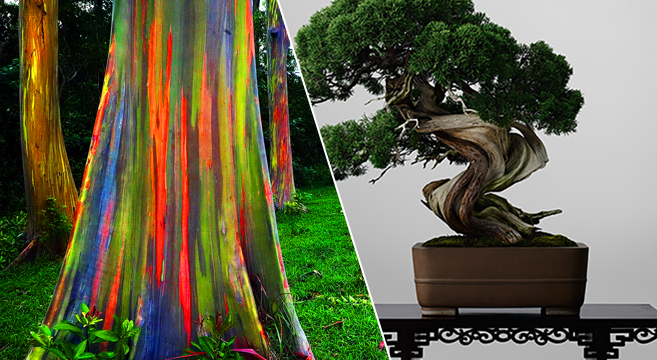 If you ever make your way to the Philippines for that epic scuba diving adventure to hunt for the next $100,000,000 pearl, you might want to take a side trip to the Philippines island of Mindanao. It’s here where you will find one of the most extraordinary forests in the world where trees grow rainbow-colored bark. Like a living, breathing, real life version of Van Gogh’s impressionist masterpieces, the rainbow eucalyptus is the only species of eucalyptus found in the northern hemisphere. Also known by its latin name of Eucalyptus Deglupta (i.e deglupta = ‘to peel’ or ‘peeling skin’), the rainbow eucalyptus’s bark peels off over time, gradually revealing the bright green bark beneath. As the outer layers begin to age, they pass through various phases of the color spectrum (i.e. blues, purples, greys, reds, and maroons).

The Rainbow Forest is also one of the tallest in the world, with many of its trees surpassing 200-feet in height. Up above in its canopy the evergreen leaves of the Rainbow Forest go from a light green to a darker shade of grey-green, and produce tiny white flowers which are among the most fragrant on Earth. Needless to say it’s pure heaven for honey bees.

If the Rainbow Forest is home to the world’s most colorful and tallest trees, then further north in Japan you will find the most spectacular of the small. The village of Omiya, roughly a 1-hour drive south of Kyoto, is the bonsai center of the Universe. Home to the Omiya Bonsai Art Museum, as well as the world’s most renowned bonsai nurseries (i.e. Manseien, Fuyoen, Tojuen, and Kyukaen), Omiya is also where you will find the legendary bonsai nursery of Seikouen. Seth Doane of CBS Sunday Morning paid a visit to the village, and when he stopped by at Seikouen he discovered one of the most expensive bonsai trees in the world, with a price tag of several hundred thousands of dollars (you could easily buy 2 Lamborghinis and have change to spare). You can watch Seth’s report below to see the legendary tree for yourself which is as old as it is expensive — the tree is over 400 years old.

The folks at Bonsai Empire also visited the village of Omiya and I’ve attached their video of the trip below as well. Last year I also shared with you National Geographic‘s video profile of American bonsai master, Ryan Neil. I’ve attached that video once again below, and you can get the full story of Ryan HERE. (Photo credits: The Tree Center, The Wild Papaya, Get a Life Now, CBS News)
. 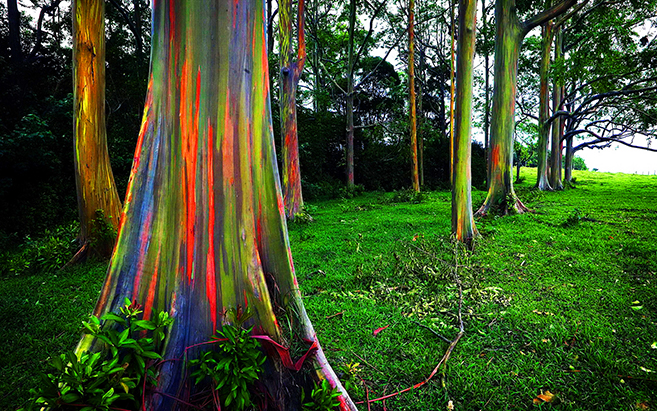 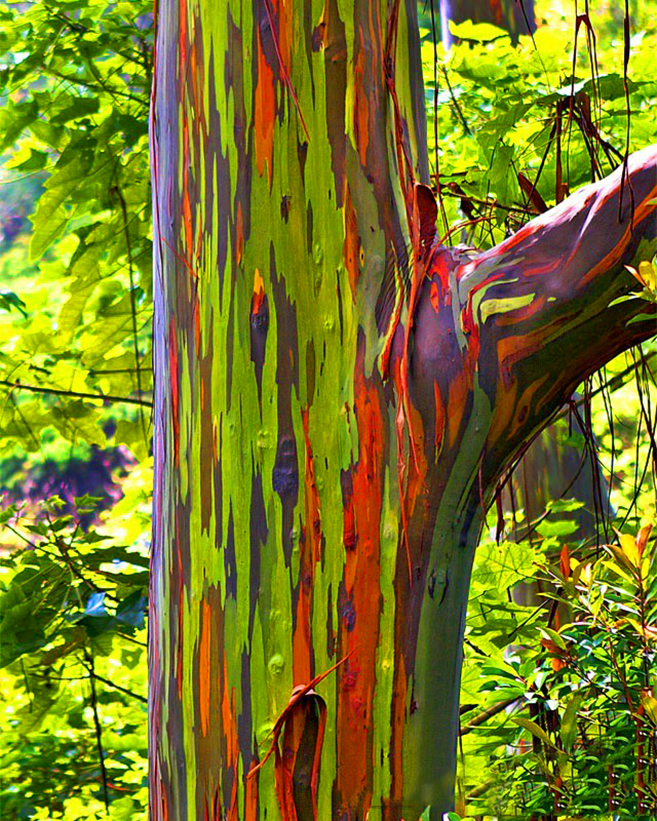 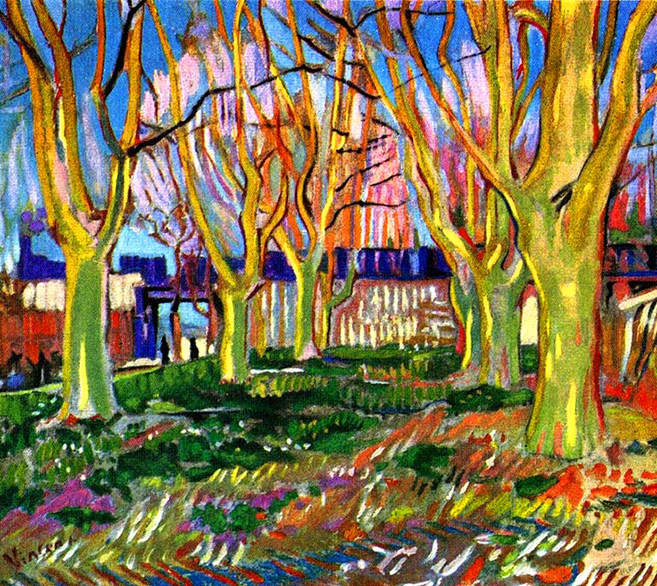 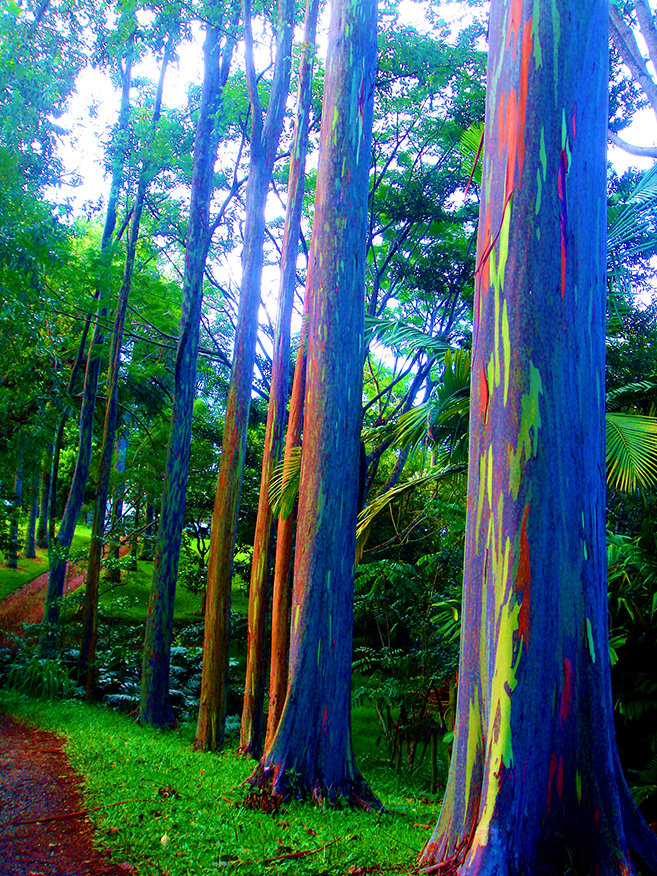 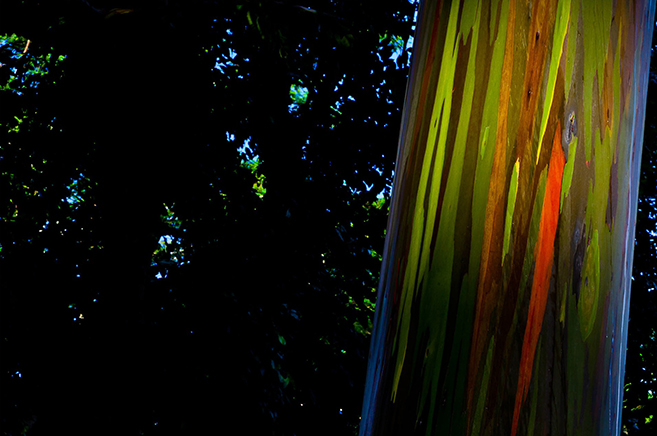 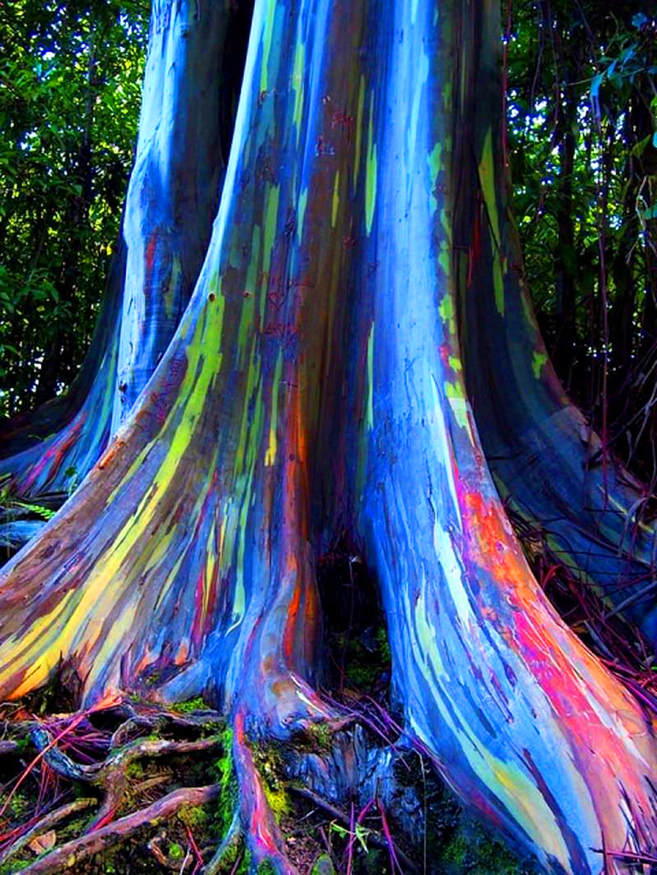 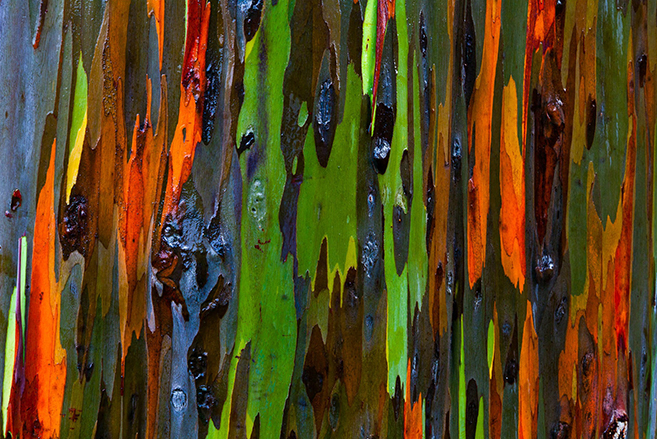 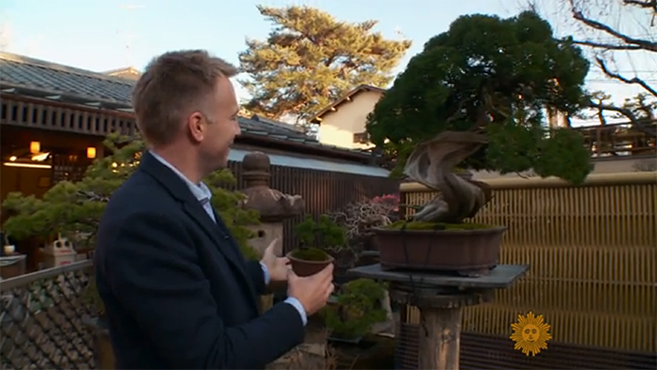 The legendary bonsai tree at Seikouen Nursery in the village of Omiya, Japan. 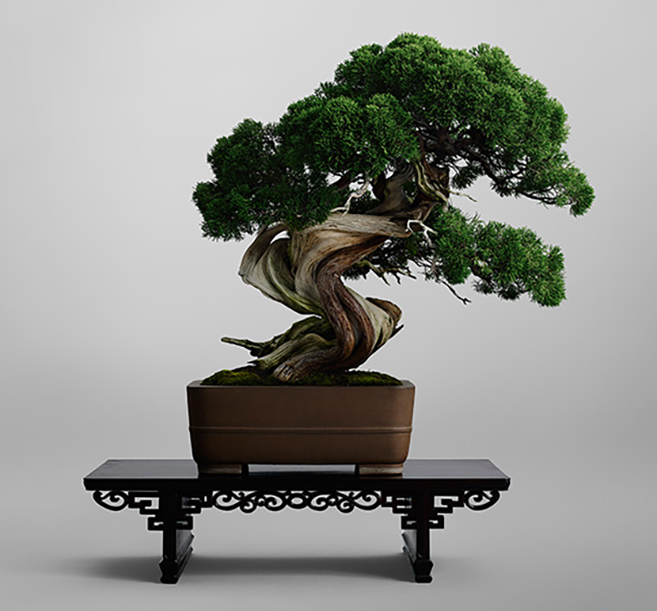 This bonsai from Seikouen Nursery is worth hundreds of thousands of dollars and is more than 400 years old.

Previous post:
The Incredible Story Of The “Stairway To Heaven Spa” Video That’s Been Viewed Over 130,000,000 Times Next Post:
Replacement Windows and Doors Tips You Should Be Aware Of