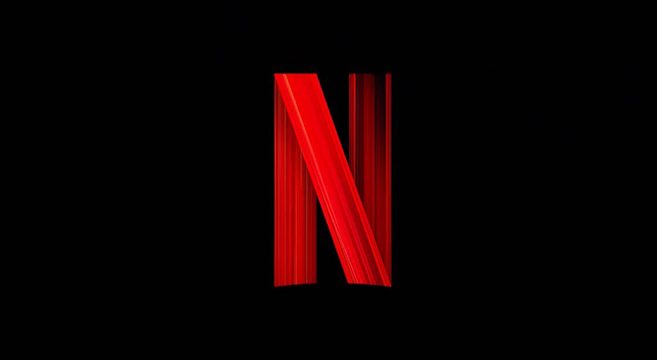 The Best Netflix Shows To Watch While Traveling

When I was still new to traveling, I had a lot of principles I stuck to with a steadfast stubbornness. I would not eat at a McDonalds, Burger King, KFC, or any other American fast food outlet. I would try to eat the local street cuisine. I would meet new people wherever I went. And I would NEVER spend a minute of my trip watching TV.

I never thought I’d change my stance on the TV part, and yet, here I am–a convert. Watching TV can actually provide a sense of stability while traveling, as well as giving you a chance to refresh. It can be exhausting to make the most out of your adventures, so TV is a cheap and easy way to rest and recharge. There area, however, some shows that work better than others. First, however, you’ll need to know how to watch American Netflix when in other countries. Due to distribution rights, other countries’ catalogs are not quite as broad as America’s. And here’s another way to watch Netflix outside of North America.
.
How to watch Netflix while traveling

It’s relatively simple. All you need is a VPN, which is a piece of security software you should have anyway (it is your first line of protection against identity theft). A VPN routes you through an external server, in the process hiding your location by making it seem like you’re somewhere else. While traveling, simply choose a server in the United States and you’ll have access to American Netflix. Some VPNs don’t work with Netflix, so click on the above article to find those that do. Once you’ve got that sorted out, here are the best shows to use when you need to recharge while traveling.

Planet Earth, Planet Earth II, and more recently, Our Planet, have all changed the game in terms of nature documentaries. Never before have we had such stunning visuals that get right into the heart of the wild world outside of our comfort zones: We track animals as they go through the daily fight for survival; we learn the ins-and-outs of rainforests, deserts, and even some cities; and we get goosebumps from head to toe. That’s why these are such great shows to watch while traveling. They don’t just refresh you with easy-to-watch content, but actually reignite that sense of adventure. When you go on a hike the next day, the fauna and flora will be more vivid to you than ever before.

For an entirely different reason, Friends is another great choice for travel viewing. That reason is pretty straightforward. You know what you’re getting. You’ve (probably) seen it before. You don’t have to think about it at all. Friends won’t do anything for your sense of adventure, but it will give you a sense of home. It will help you orientate yourself in a foreign country by giving you the home comforts you didn’t know you were craving.

Special is a brand new, groundbreaking Netflix show. It follows the true story of a gay man with cerebral palsy, trying to make his way in a world that just doesn’t understand him. And yet, despite dealing with very real subject matter, it is incredibly light and easy to watch. The fact that each episode is only fifteen minutes long makes it ideal for a quick time out while traveling.

There’s a lot I could say about Special, but this isn’t really the place to wax lyrical. Suffice it to say that you’ll get your share of insight as well as that quick and easy boost you’re looking for.

Comedians of the World

Comedians of the World brings together stand-up sets from, well, comedians of the world. The comics come from 13 regions around the world and each have unique perspectives based on where they grew up and the culture they come from. If you’re in Brazil, India, or any one of the countries included, you can get short 30 minute episodes from multiple comedians.

When you’re getting to know a place, humor is a great way to understand how the local people see themselves. Instead of just taking them at face value based on the stereotypes you know and the knowledge you’ve researched, hear it from the horse’s mouth.

Alternatively, you can watch Nicole Byer or Chris D’Elia if you’re just looking to settle in for some good old American self-deprecation. Comedy has an ability to make you miss home while being super glad you’re not there!

In short, watch TV while traveling. There’s nothing wrong with it, and it can be the perfect boost you need. Just make sure to watch something light that makes your experience better.

Previous post:
The Best 6 Minutes In Opera: How A Hallucination Birthed Wagner’s “Das Rheingold” Opening Next Post:
Russia’s City Of The Dead Cemetery & The NY Hotel So Infested With Ghosts You Need To Sign A Waiver