Go “BEYOND” This Stunning 160-Billion Pixel, 3D Wall Of Clouds In Amsterdam’s Airport

Adding to his global array of contemporary engineering artworks, Dutch artist and architect Daan Roosegaarde has gone above and BEYOND with his remarkable new experience in Departure Hall 3 at Amsterdam’s Schiphol Airport. At an impressive 367-feet in length, and deceptively thin with a depth of only 4″, Roosegaarde’s BEYOND installation creates the illusion of being thousands of feet up in the air surrounded by clouds.

Studio Roosegaarde writes, “Daan Roosegaarde was inspired by 17th-century Masters such as Salomon Ruysdael. He shares their fascination for the Dutch landscape and the role that people played in it. Although only 10 centimeters (4”) thick, BEYOND gives the impression of providing meters of space. Together with a team of experts, Roosegaarde worked on an unique printing technology using lenses that produce perspective and movement effects when the work is observed from different angles, creating a visual augmented reality space. Its 3D effect is enhanced by yellowish-white led lamps embedded in the wall, creating a space that is both physical and poetical. The more than 100 meters (367-feet) long artwork is the largest of its kind worldwide. Roosegaarde says, ‘In the midst of Schiphol Airport’s bustle, BEYOND creates a place of wonder and identity: our Dutch light and sky. Looking at the clouds, people start dreaming again and find their own stories in them.'”

“BEYOND is not a straightforward aerial image but consists of various cloud dimensions. In the middle of the wall, for example, you can see the golden clouds that are characteristic of the famous Dutch Golden Age painting. When walking up, you move through the more international clouds which you see when looking out of an airplane window.” You can read the full press release HERE, check out Daan’s other incredible work entitled Lotus Dome which I told you about back in 2012, and see his entire body of work at StudioRoosegaarde.net.

And while you’re in Amsterdam you absolutely must venture 1-hour south to see the most mindblowing fairytale theme park in the entire world. Find out what it is HERE. (Source: Designboom)
. 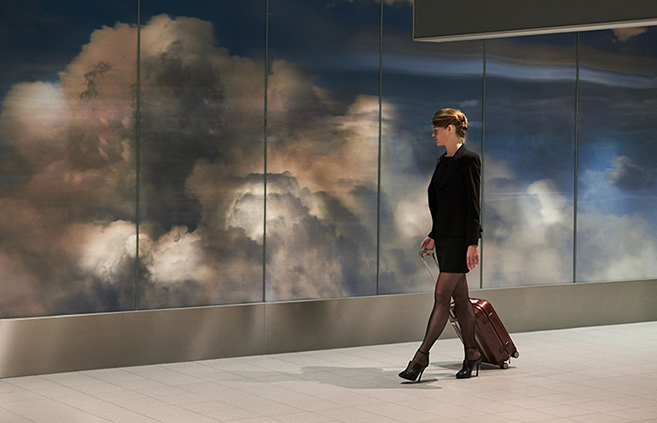 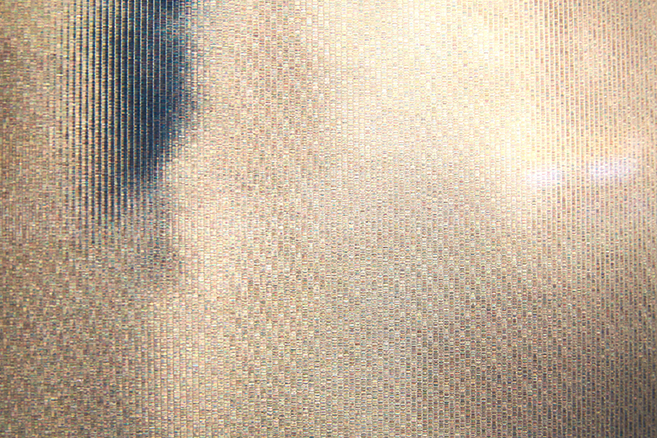 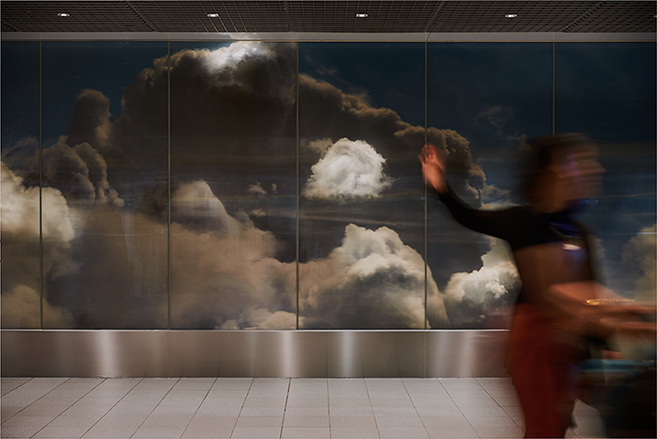 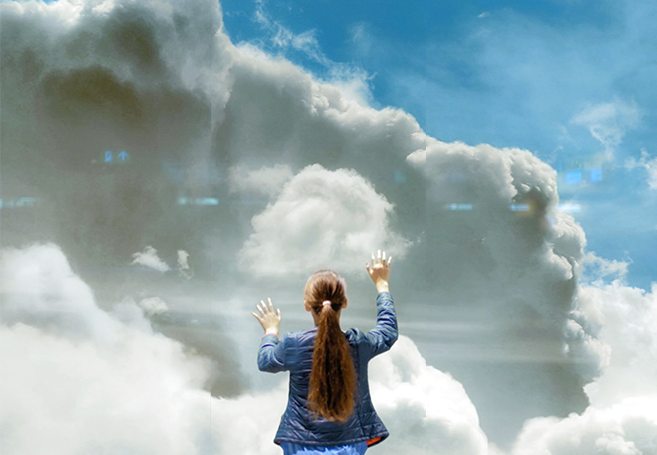 Previous post:
Brexit: Which Industries Could Suffer the Most? Next Post:
The Importance Of Good Oral Hygiene As You Age