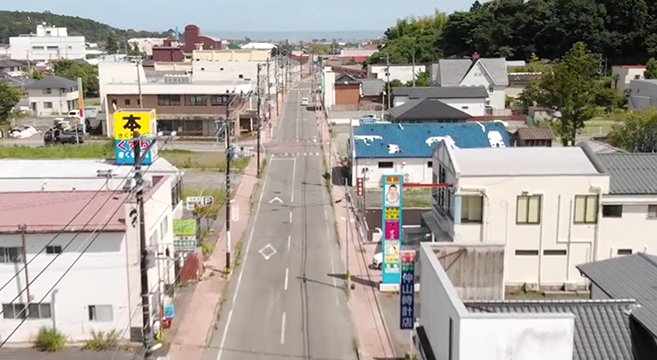 On March 11, 2011, a 9.0-9.1 earthquake east of Sendai, Japan triggered a tsunami that shut down the cooling pumps of the Fukushima Daiichi nuclear plant. Three of the plant’s four reactors overheated and released massive amounts of radiation into the atmosphere and sea. The surrounding area was cordoned off, and much of the entire area remains frozen in time to this day.

“The streets are motionless. Items hang untouched on clotheslines, bleached by the sun,” writes 60 Minutes, whose camera crew recently visited the area. “A clock shows 2:46, and it always will. More than seven years after an earthquake and tsunami caused a meltdown at a nuclear power plant in Japan’s Fukushima prefecture, surrounding towns are still frozen in time.”

“At the moment, there are huge areas that are still ghost towns,” correspondent Lesley Stahl told 60 Minutes Overtime in the video below. “People can come back into some of the areas because they have been decontaminated. But people are afraid to go back home.”
. 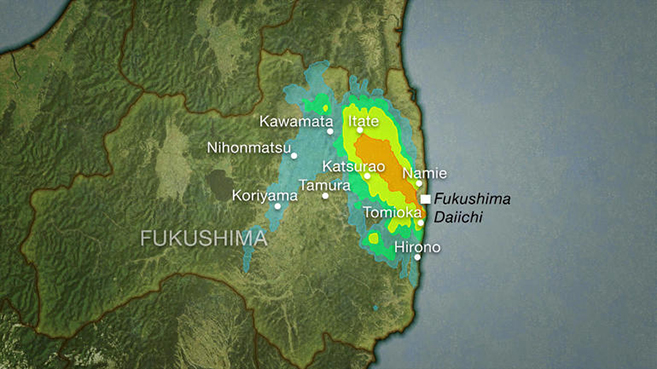 Previous post:
5 Things To Know About Marrakech Before You Go Next Post:
Travel Friendly Apps to Pack In Your Holiday Suitcase