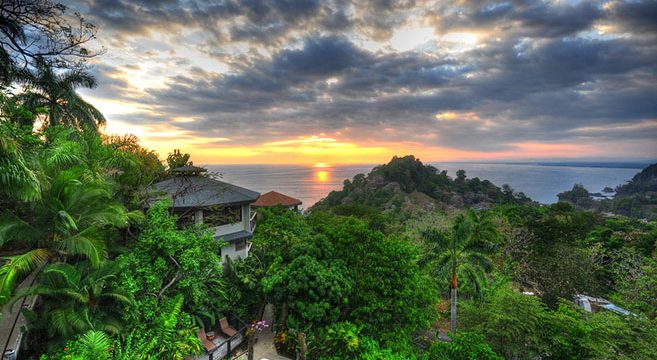 Discover Central America: A Rare Mix Of Cultures Both Old And New

Did you know that every spot in Central America, regardless of location, is only a stone’s throw away (200 kilometers) from the ocean? Sometimes called Mesoamerica, the land that joins Northern and Southern America is a treasure trove in terms of culture and biodiversity. With a combined population of approximately 47,000,000 people, Central America’s ancestry goes back to the Aztecs and Mayans. In today’s article, we’re going to talk about four of the most popular Mesoamerican countries – Belize, Panama, Costa Rica, and Nicaragua – and how their rare mix of old and new cultures transformed them into great holiday retreats.
. 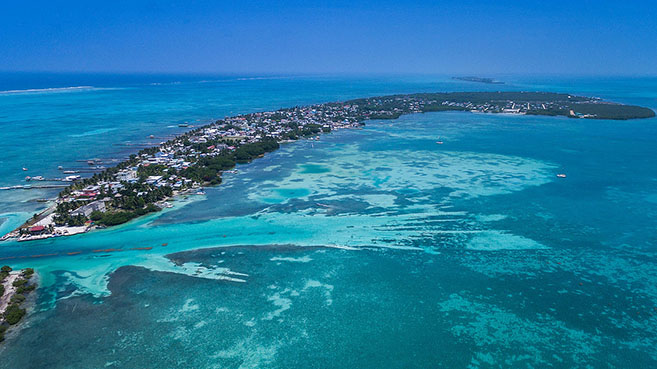 The country’s name was borrowed from the journal of Fray Jose Delgado, a Dominican priest. Delgado used the word “Balis” to describe Belize’s three major rivers: Belize, Sibun, and Sittee.

Belize is a beautiful country, riddled with remnants of ancient civilizations, like the Mayans. Still, the land does have its own voice and soul. Belize’s culture is called the abisai, and it consists of influences from different people such as the Mennonites, Maya, Kriol, Garinagu, and, Mestizo.

The country’s heritage includes beautiful native legends such as the La Llorona (the ghost of a woman who cries after her lost children) and Tata Duende, a Mayan spirit who wonders the jungle and protects animals.

Still, Belize has much more to offer than just legends. For instance, Belize is a great holiday destination for those who want to experience what a tropical paradise feels like. If you’re into exotic retreats, you shouldn’t miss the chance of seeing the coral island of Caye Caulker, the Great Blue Hole or to chill with a smooth drink on Ambergris Caye.

Whatever you decide to do or to see, Belize’s more than willing to welcome you with open arms.
. 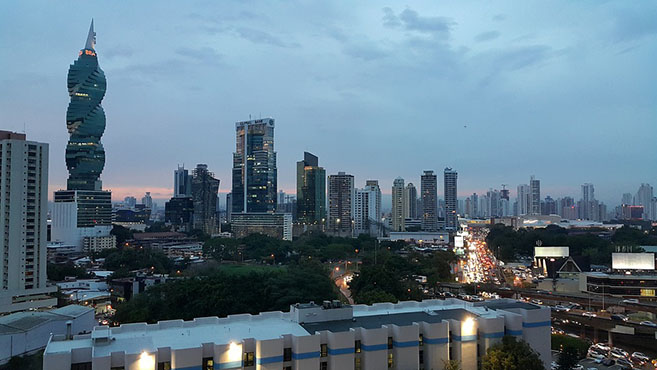 Another Central American country worth seeing is definitely Panama. With a rich history that dates back to the 16th century, Panama has a lot to offer in terms of culture. Even though the Spanish conquistadors wiped out most of the indigenous population, their way of living, beliefs, and art managed to survive the test of time, being celebrated through vibrant festivals and public dances.

Interestingly enough, more and more people choose to go to Panama for other reasons than spending a day at the beach or sightseeing. For instance, tourists travel around the world for medical purposes because Panama also happens to be a cheap place for dental work. Here, a porcelain crown costs approximately $475 as opposed to $1,400 in the US, a routine cleaning amounts to $25 while in the US you can pay up to $120, and the list carries on.

For decades, people have been taken aback by the traditional Panamanian cuisine, which was heavily influenced by Spanish, African, and Native-American dishes. The most iconic Panamanian dish is, without a doubt, the arepa de huevo, a crispy, yet delicate pastry filled with precooked corn and fried in oil.

Panama City, the country’s capital, is a hustling and bustling city which hosts numerous museums and other historical sites. The most popular of them is probably the Museum of Nationality, which includes the replica of Parita’s tomb, an Indian Chief.
. 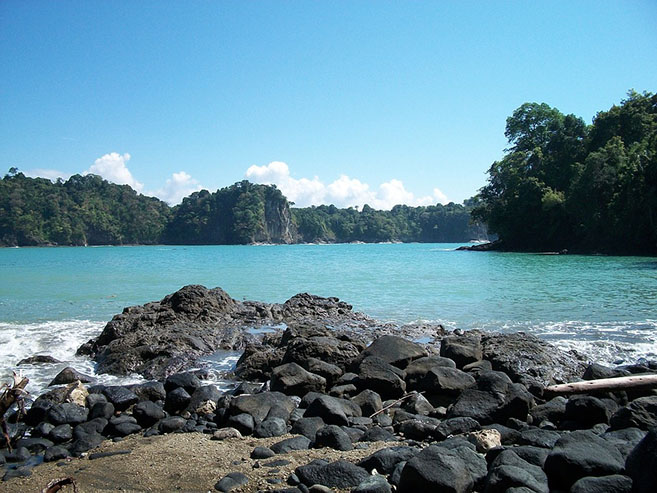 Like most Central American countries, Costa Rica’s culture has been heavily influenced by the Spanish dominion. Still, the country we’ve come to know today, is far more diversified, having incorporated elements from other people such as Poles, Turks, Russians, Belgians, Armenians, and Croats.

Costa Rica has one of the world’s largest conservation areas – over one-third of the territory, or 26 percent is under the protection of the authorities. This includes eight biological reservations and about 20 national parks, as well as countless animal reservations.

Anyone visiting Costa Rica is simply charmed by the people’s simple, yet meaningful way of living. In fact, there’s even a phrase that describes this. When the Costa Ricans have it good, they say “Pura Vida,” which means anything from “I’m doing just great” to “living a full and real life.”

It would seem that some of the phrase’s meaning has a real-life impact. To this day, Costa Rica is the record-holder of highest life expectancy countries (80 years) and, of course, the happiest countries in the world.

All in all, we can say that Costa Rica’s the kind of place where one can look for to retire. Still, even a holiday can certainly put that smile on your face. And why not, considering that their culture and ways are based on living a full, healthy, and meaningful life.
. 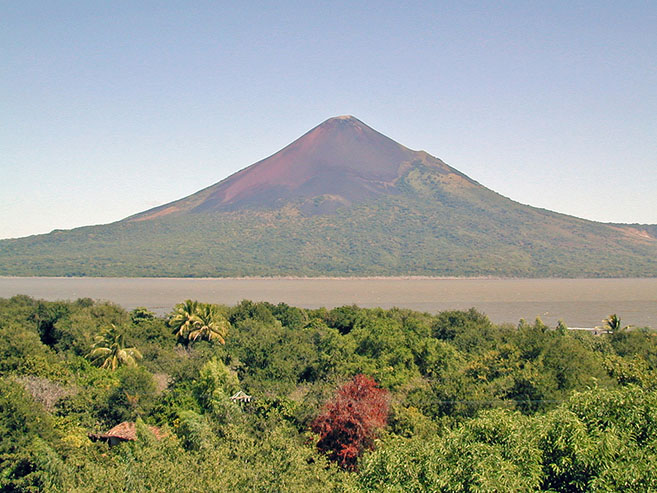 The last country on our list has to be Nicaragua. Why? Because Nicaragua’s coasts boarders two oceans, baseball’s more appreciated than football, and, because all this country’s iconic dishes are exclusively based on corn.

Okay, hold on! There’s more to Nicaragua than corn and baseball. For instance, did you know that Lake Nicaragua, one the country’s most spectacular natural landmark has seen a dozen pirate battles? Or that the same lake was once thought to be the legendary fountain of youth?

Nicaraguan culture has been greatly influenced by the African culture, a thing that can be seen in their arts and, of course, their way of living. The country’s most popular festival is, of course, Palo de Mayo, which includes sensual dance moves that celebrate a new life, rain, and, production.

History-wise, Nicaragua boasts one of Central America’s oldest city. It’s called the Leon Viejo, and, according to the latest carbon-dating measurements, the ruins are at least 1,500 years old.

Another fun fact about the Nicaraguans way of life is that no one knows about the street he or she is living on. Yes, each finds their way home by following various landmarks. It can be a little confusing to a newcomer, but then again, who needs numbers when you can follow your gut instinct?
.

There you have it, folks! The best Central America has to offer in terms of culture and holiday destinations. So, whether you’re interested in meeting new people, savoring the local cuisine, traveling to have your teeth fixed, there’s a slice of paradise awaiting each and every one of us. Don’t forget to book tickets in time because Central America’s rather busy this year.
Image sources: Wikipedia, Pixabay, Pixabay, Flickr