Filmmaker (and Anna Wintour’s stepson) Jack Bryan has a new documentary coming out, Active Measures, which connects the dots of Trump’s alleged dealings with Russian mob figures, and provides in-depth analysis on Russia’s meddling in the 2016 US Presidential Election. “Bryan alleges in the the film that Putin has engaged for 30 years in covert political warfare devised to disrupt, influence, and ultimately control world events through cyber attacks, propaganda campaigns, and corruption,” writes Variety. “He asserts that the trail of money, real estate, mob connections, and on the record confessions lead directly back to the White House.”

The film’s jaw-dropping trailer was released yesterday, and earlier today Bryan appeared on Morning Joe to discuss the film in detail. He also recounts how he and his team were followed, threatened and surveilled since they first began producing the film in early 2017. That is until one day when the threats suddenly stopped. You might be surprised to learn exactly what that reason is. Watch Jack Bryan’s incredible appearance on Morning Joe below, as well as some extra scenes from the film. 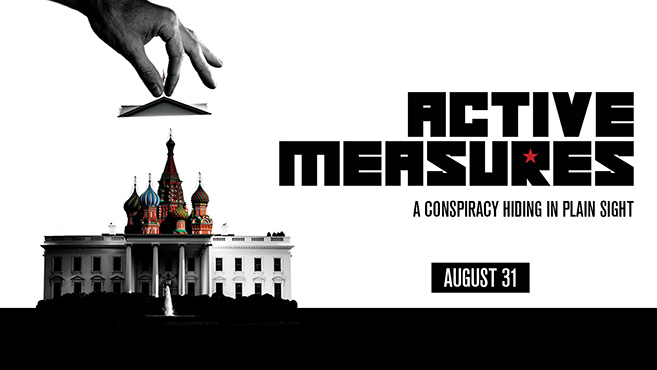 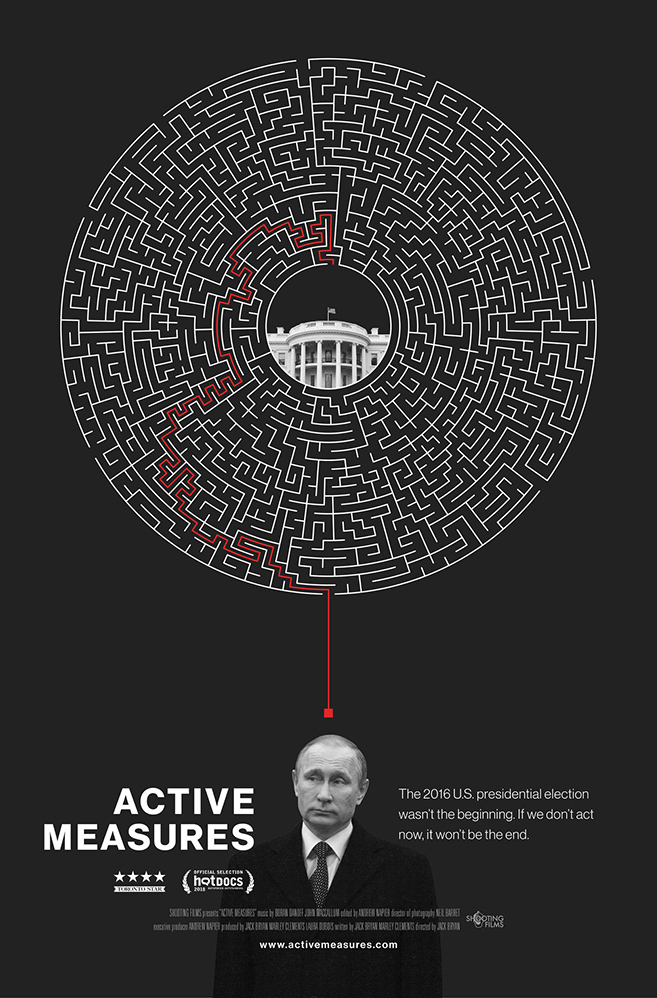