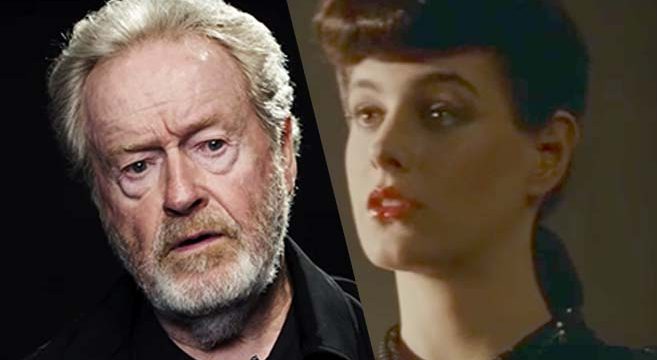 As the world awaits the release of the most anticipated sequel of the year next Thursday, the man who built the Blade Runner universe reveals to WIRED what he considers to be his favorite scene from the legendary film. To hear Ridley Scott discuss the first time Deckard meets Rachael is even more of treat than one could hope for, because he goes into remarkable detail about the anatomy of the scene — from the clever trick used to make her eyes reflect light, to the fascinating inspiration behind her hair and wardrobe. I’ve also attached VICE’s amazing behind-the-scenes featurette filmed on the sequel’s set, and an interview with Ridley where he explains how Stanley Kubrick actually directed the end of the original 1982 film. Blade Runner 2049 opens Thursday, October 4th.
.