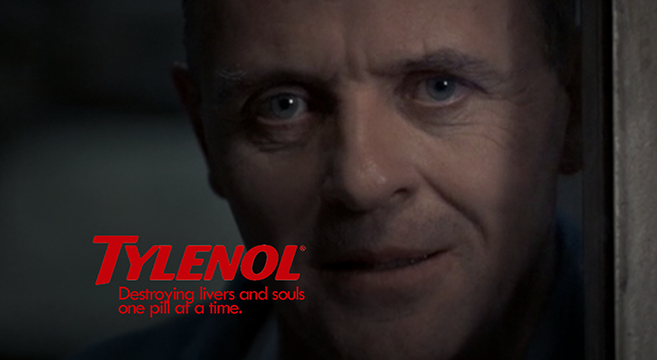 Tylenol and Advil are the most popular over-the-counter drugs in America, but it’s the active ingredient in Tylenol (i.e. acetaminophen) that is raising concern among experts over a newly discovered side effect. Turns out the drug can significantly lower one’s empathy levels. The study which was published in the journal Social Cognitive and Affective Neuroscience, tested people’s empathy for physical and social pain. Dr. Baldwin Way is one of the study’s co-authors and he says, “We don’t know why acetaminophen is having these effects, but it is concerning. Empathy is important. If you are having an argument with your spouse and you just took acetaminophen, this research suggests you might be less understanding of what you did to hurt your spouse’s feelings.” In explaining the study’s method, Way adds, “In this case, the participants had the chance to empathize with the suffering of someone who they thought was going through a socially painful experience. Still, those who took acetaminophen showed a reduction in empathy. They weren’t as concerned about the rejected person’s hurt feelings.” It’s unclear of ibuprofen (i.e. Advil) results in a similar lowering of empathy levels, so the same research team is expanding the study to find out. Tylenol (i.e. acetaminophen) is one of the most dangerous over-the-counter medications on the market, and leads to thousands of close calls in emergency rooms each year. It is even fatal when combined with alcohol or when used to treat a hangover. You can learn more at the CBC.