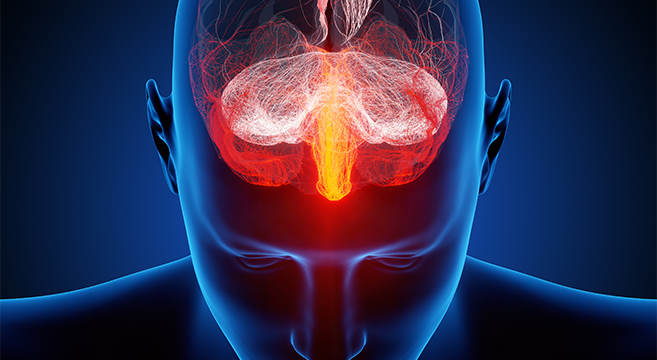 New Class Of Migraine Drugs Is Giving People Their Lives Back, But It Comes With A Hefty Price Tag

Ask anyone who suffers from migraines and they will describe to you the debilitating impact of the intense, caustic pain. When a migraine strikes, everything else in life is eclipsed, and it deals a huge blow to one’s quality of life. What’s more, ask a migraine sufferer what triggers a migraine, and the answers and theories are as varied as the people themselves. Various fixes help mitigate the symptoms, with cannabis oil coming out near the top of the most effective treatments. Now one new class of drugs is raising the bar, with some migraine sufferers even going so far as to call it a cure. Developed by Amgen, the new drug called erenumab dramatically reduces the number of migraines in patients. On November 16, 2016, Reuters announced the drug succeeded in its late-stage trial. NBC Nightly News profiled one women whose life was transformed by the drug, and you can watch her story below. The only catch? Erenumab comes with a hefty price tag. You can learn more about erenumab HERE. Erenumab could be on the market as early as 2018. (Image credit: Business Insider)
.

Previous post:
Insane Pics Of Tilda Swinton In Old Man Makeup On Set Of Horror Film From “I Am Love” Director Next Post:
How Did We End Up In Such Strange Times? Watch This Mindblowing New Doc “HyperNormalization”