Back in January 2015 I was telling you how researchers found a connection between childhood trauma and cellular-level changes in mtDNA and chromosomes. “Researchers have discovered that victims of childhood trauma and adversities — including parental loss, childhood abuse, neglect, and other forms of psychosocial stress — suffer damage that goes far beyond mere psychology. For the first time in history, scientists are able to confirm a connection between childhood trauma and biological changes at a cellular level. These changes include: shortening of telomeres (the ‘caps’ on the tips of chromosomes which are depleted as we age), and alterations of mitochondrial DNA (mtDNA convert molecules from food into energy, and are vital to cellular growth and signaling).” The findings complement another recent study which discovered that the first three years of a child’s life are critical to ensuring a healthy and happy life years and decades down the road. You can read more here: “Scientists Discover How Parents’ Behavior In First 3 Years Shapes Their Kids’ Lives For 3 Decades Later”. Now in a fascinating new roundtable discussion, Charlie Rose and a panel of experts discuss the enormous implications that childhood adversity has in the developing brain. You can watch it in full above.
. 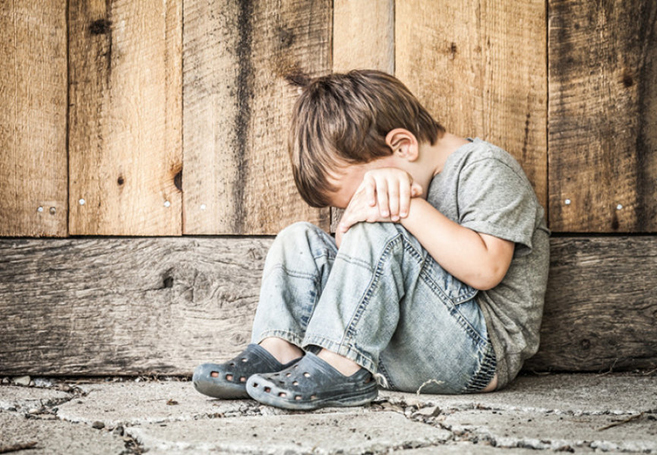 Previous post:
Watch How One Famous Writer’s Crippling Mood Storms Vanished When She Began Microdosing LSD Next Post:
A Weekend at the Dogs Can Provide More Than It Seems