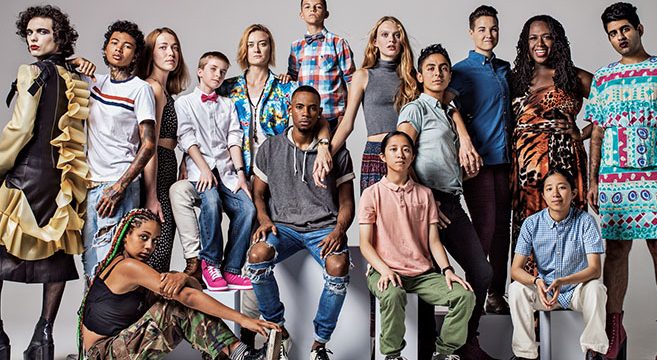 In their January 2017 issue National Geographic launched a brilliant new series on the Gender Revolution. Now in an equally fascinating documentary to accompany the print version, Katie Couric travels across the U.S. to talk with scientists, psychologists, activists, authors and families about the complex issue of gender. You can watch Couric’s appearance on TODAY where she discusses the special, as well as several featurettes from the doc below as well. I have also included Charlie Rose’s extraordinary 1-hour roundtable discussion on the neuroscience of transgenderism led by Nobel Prize winner Eric Kandel.
. 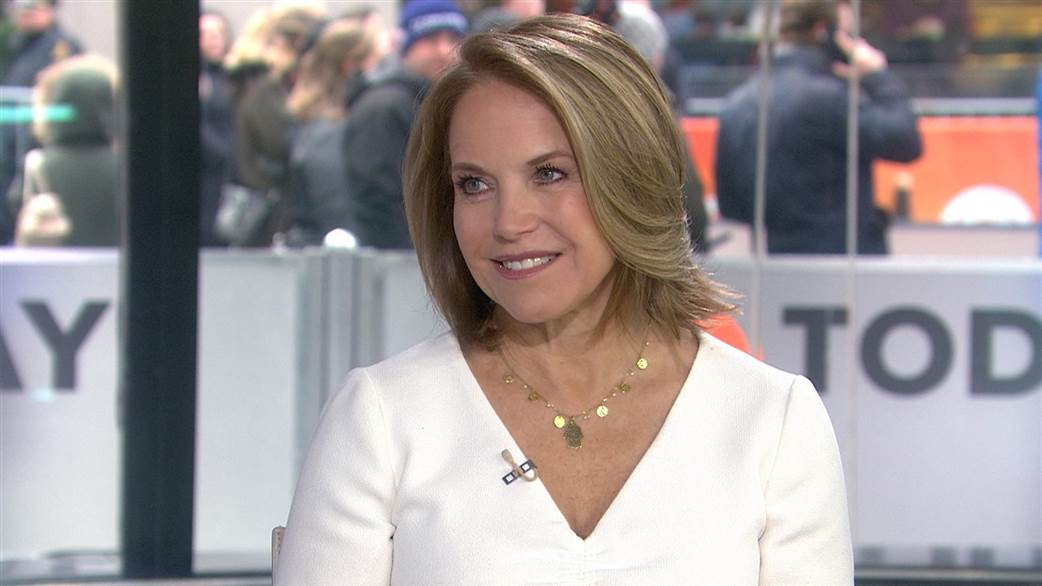 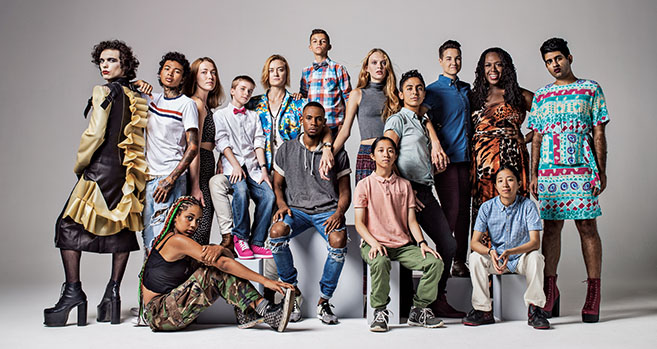 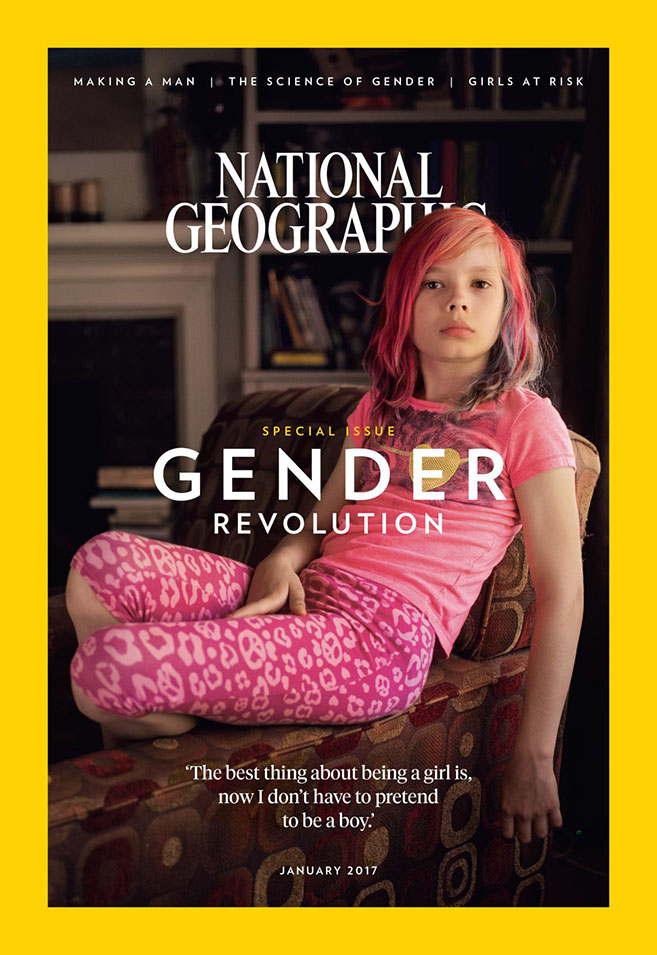