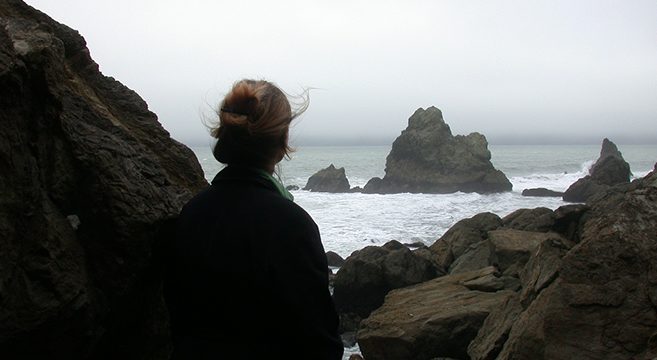 Although the rise of movements in recent years has shown us ways to affect change by bypassing politics (i.e. the Arab Spring, the Dakota Pipeline, etc.), no country can hope to rise to the full height that is demanded by our species’ dignity and intelligence without a forward-thinking government. Sometimes even the most advanced countries find themselves stuck in a “one step forward, two steps back” trap, such is the case with the election of President Trump — who just yesterday signed a tragic executive order which sets women’s rights back at least a decade.

It is argued that this tug-of-war between two or more sociopolitical forces within a country can be healthy for a democracy, for it cements the progress, and only allows small steps backwards and large steps forward. But what would it look like if a progressive-minded people had full control over a nation’s policies? What would it look like if a country hand-picked the very best policies from governments around the world and created a government that runs on the most cutting-edge ideas in that have proven themselves to work? This was the question posed by the team at the BBC podcast series My Perfect Country, who, in 14 episodes, have assembled some of the most successful policies from different countries to create as good of a government — albeit fictitious — as one could ever hope to. From Shanghai’s remarkable mathematics teaching strategy, to Japan’s gun control, to Portugal’s brilliantly successful decriminalization of drugs, to Peru’s legislation that has cut poverty by 50% in 10 years — you can listen to all 14 episodes at BBC.co.uk.

If My Perfect Country ever decides to expand their set of episodes, there’s a very good chance they will include Iceland’s hugely successful program aimed at teen substance. “Today, Iceland tops the European table for the cleanest-living teens. The percentage of 15- and 16-year-olds who had been drunk in the previous month plummeted from 42 per cent in 1998 to 5 per cent in 2016. The percentage who have ever used cannabis is down from 17 per cent to 7 per cent. Those smoking cigarettes every day fell from 23 per cent to just 3 per cent.” You can read more about how they did this at MosaicScience.com. And on a similar note, you can watch philosopher Alain de Botton’s The Perfect Country from his School of Life below. (Photo via BCC)
.