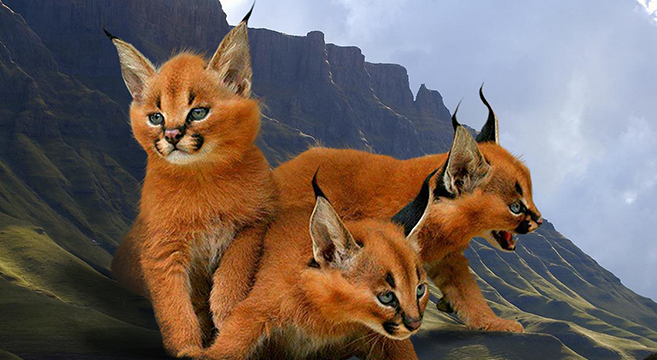 It seems inconceivable that the world’s most beautiful locations haven’t all been turned into mass-tourism hotspots, but many of these places remain relatively unknown. Case in point is the staggeringly beautiful kingdom of Lesotho (le-soo-too) in eastern South Africa. Incredibly rich in culture and natural beauty, Lesotho is also extremely safe, affordable, and accessible from Durban and Johannesburg. The otherworldly terrain is a dream for hikers and nature lovers, and a bevy of terrific mountain lodges and trading posts are ready for your arrival.

Lonely Planet writes, “This is essentially an alpine country, where villagers on horseback in multi-coloured balaclavas and blankets greet you round precipitous bends. The hiking and trekking — often on a famed Basotho pony — is world class and the infrastructure of the three stunning national parks continues to improve. The 1000m-high ‘lowlands’ offer craft shopping and sights, but don’t miss a trip to the southern, central or northeastern highlands, where streams traverse an ancient dinosaur playground. This is genuine adventure travel.” Lesotho also happens to be a major dinosaur treasure trove — not only for bone fossils, but the kingdom is also home to the largest concentration of dinosaur footprints in the world. The Atlantic recently published a compilation of their favorite photos of Lesotho and I’ve included a few of them below.

Like all African regions, Lesotho is also rich in wildlife. The kingdom is home to the transvaal lion, the African leopard, the South African cheetah, and so much more. But if we measure Lesotho’s wild animals on a scale of cuteness, the gold medal would undoubtedly go to the caracal cat. Hands down the most beautiful kittens in the world, caracals can grow as big as 40lbs (18kg) and reach speeds of 50mph. And here’s the good news — they also make amazing pets. Caracals are ranked as one of the least endangered animals in the world, can be easily domesticated, and are legal to keep as pets in Canada, the United States, and many other countries (check first though, because in some countries they are not). Sadly, caracals have to be declawed if kept as pets because their claws are so dangerous. This might be the one thing that gives you pause before you bring one home.

And if you are as big of a fan of cats as I am then you will need a reliable place to get your cat litter. I’ve heard great things about Cat World, so be sure to check them out! (Lesotho photo credits: Mark Peacock, Chris Jackson/Getty Images, Graham Mclachlan, Vaiz Ha; caracal photo credits via Bored Panda: Snodialove, Imgur, pjaxon, Lucyna Koch, Sergey Polyushko)
.
. 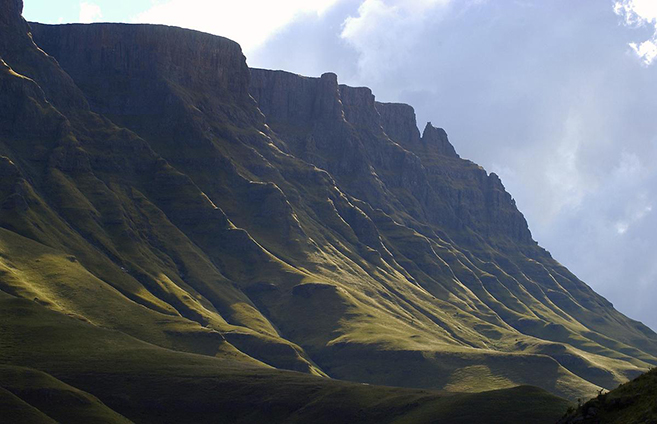 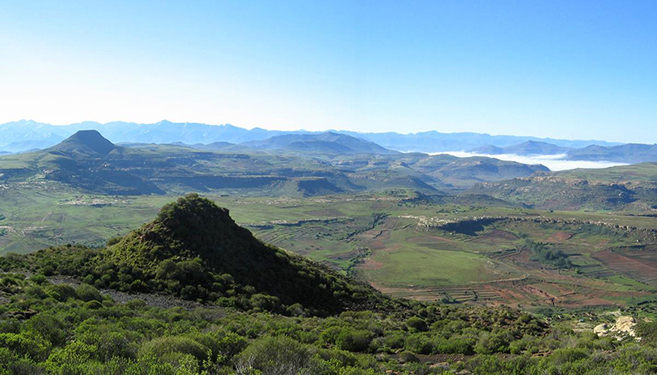 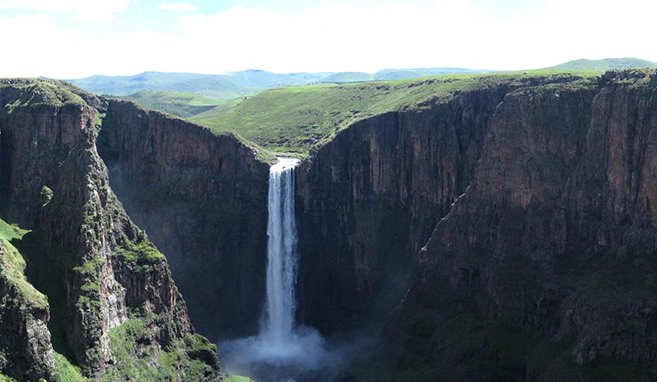 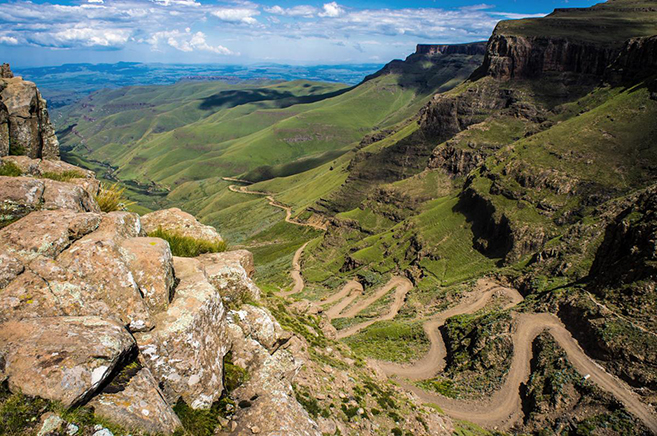 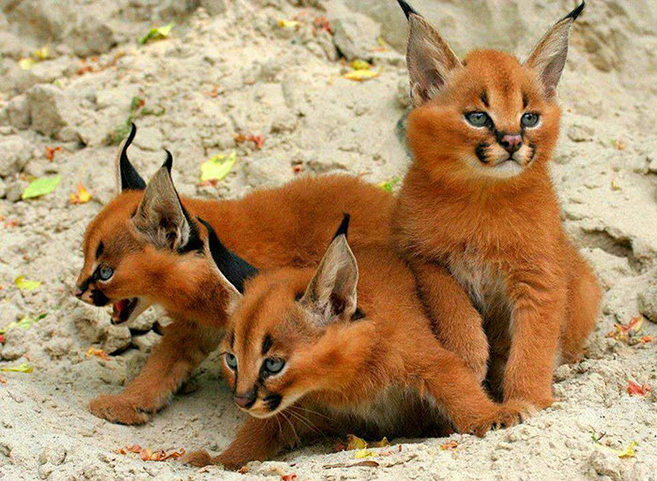 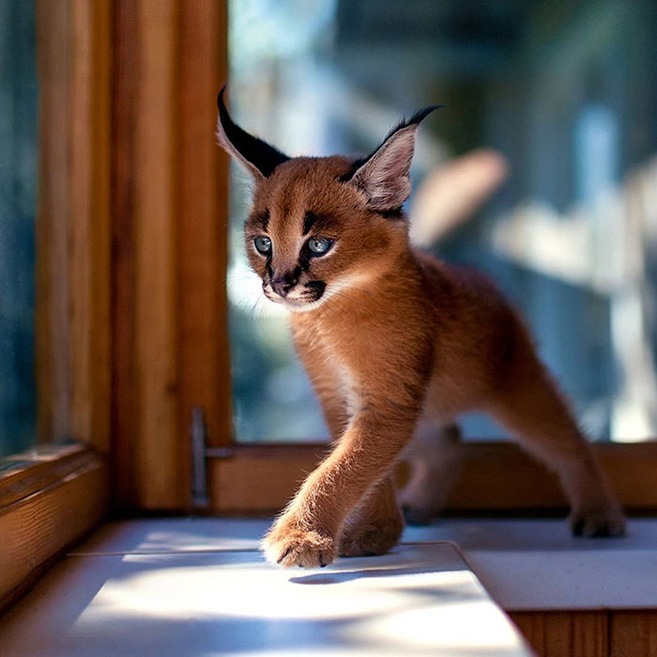 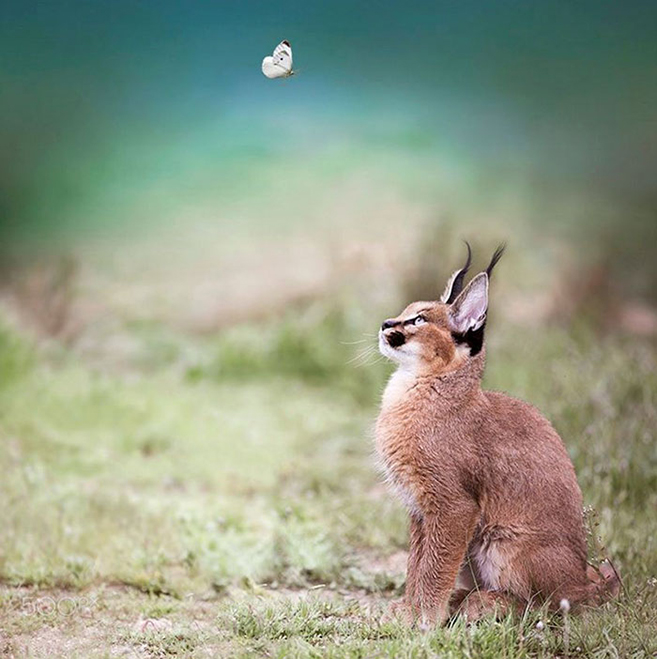 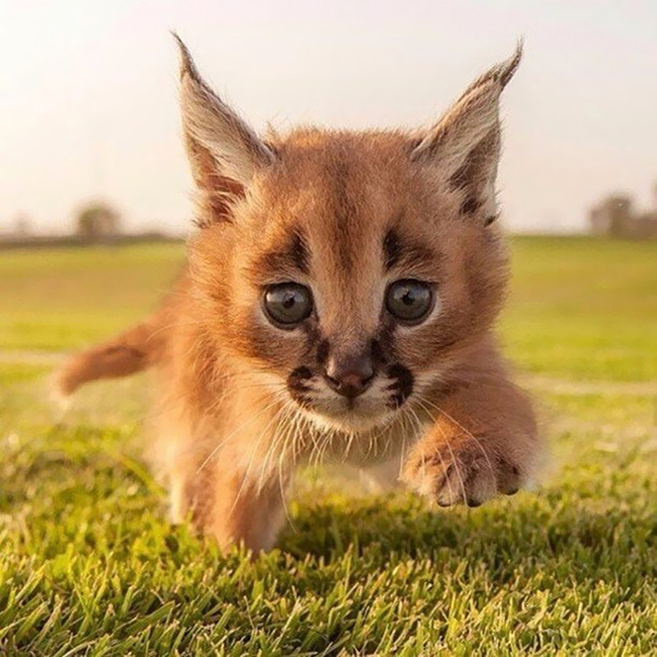 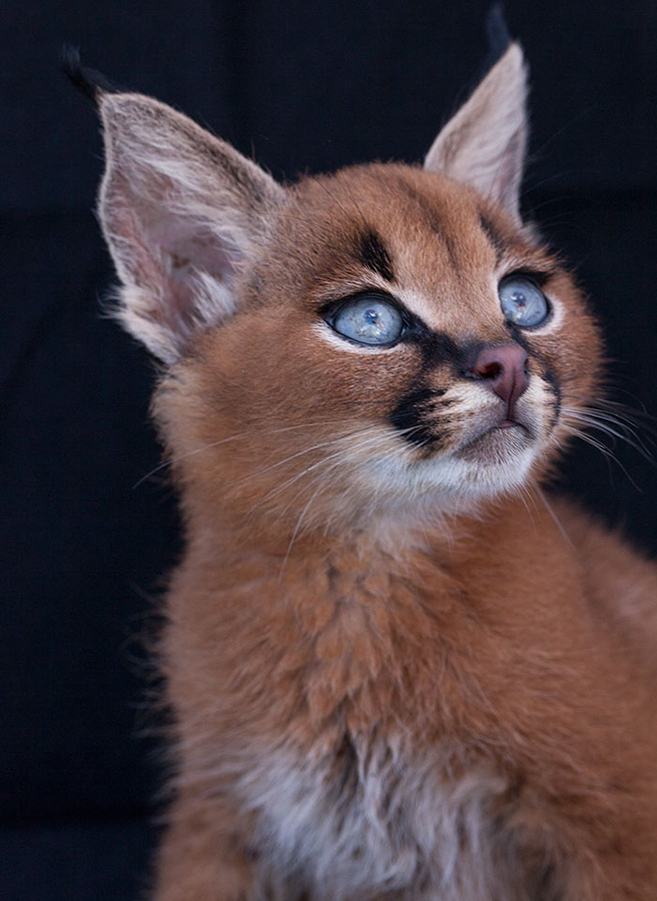