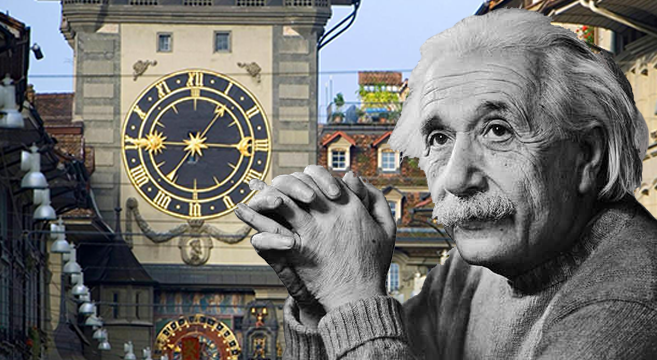 Many times each week, deep inside an iconic medieval clocktower in the heart of Bern, Switzerland, a man by the name of Markus Marti watches over the clock that inspired Albert Einstein‘s first thought experiment. It was an experiment that would set Einstein on a path towards the discovery of his General Theory of Relativity that changed human history forever.

Marti has been watching over the clock, known as the Zytglogge, for 40 years now, and BBC’s Larry Bleiberg recently met up with him. “Marti has a delightful job title, which roughly translates as the Governor of Time, although his responsibilities are quite serious. Every day he or one of his two assistants must wind the clock, a full-body effort that pulls a set of stone weights to the top of the 179ft (54.5m) tower. As the load slowly descends, it powers the timepiece, which rings every 15 minutes. Bern residents pace their lives to the sound.”

For unsuspecting visitors to Bern, the clock might appear as just another of Europe’s beautiful towered timepieces, but the Zytglogge triggered an idea inside the mind of a very young burgeoning physicist named Albert Einstein. “[Einstein’s] first thought experiment has to do with time and stems from a thought Einstein had while riding home in a streetcar in Bern. He saw the clock tower passing behind him and wondered how the clock would appear as the streetcar moved faster and faster,” writes Chris Impey of Teach Astronomy.

“At 300,000 kilometers per second, the streetcar would be moving away as fast as the light wave that showed the time as 6pm, for example — time would be frozen! It perhaps more correct way to look at this is to remember all observers see light traveling past at the same rate. If you are flying along a lightbeam, the only way you can see it traveling at the same rate that a stationary person sees it traveling is if your watch ticks slow (i.e. just like a stationary person will observe a passing car going 60 miles per hour north, while a driver going 50 mph north will only see the passing car as going so fast relative to them if their watch is running really really slow.)”
. 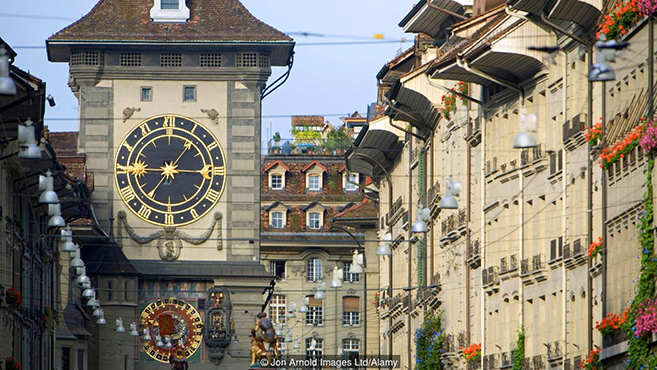 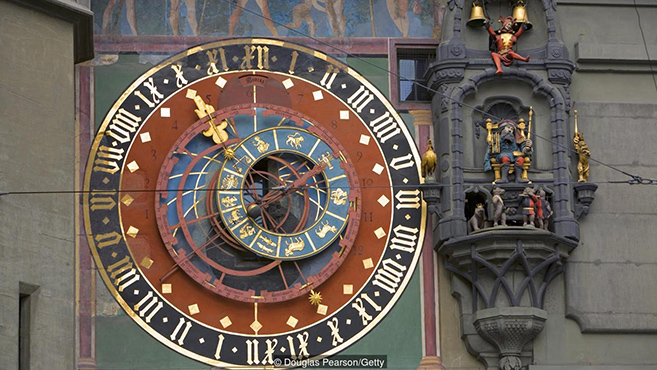 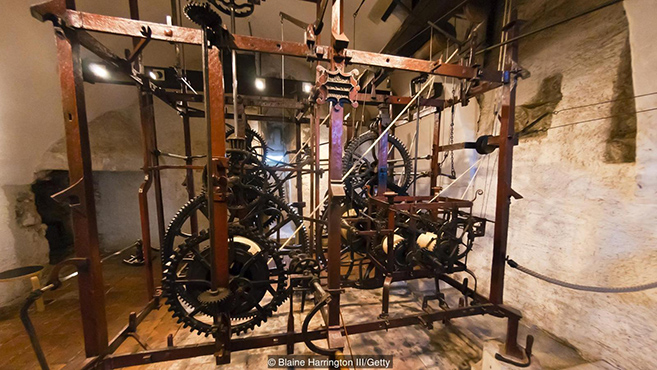 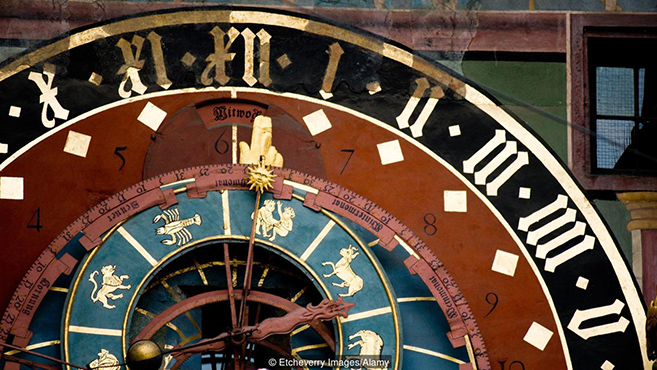 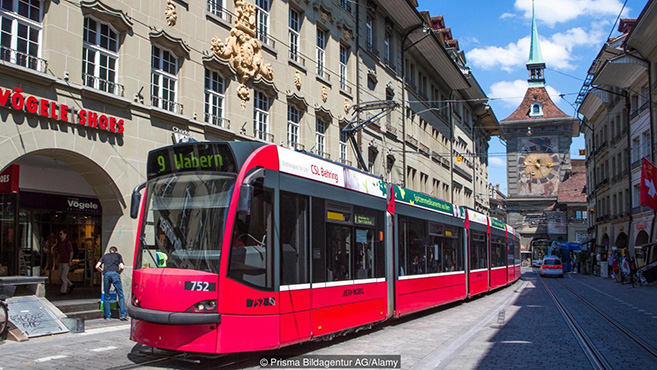 Previous post:
Inside The Australian Rooftop Hotel Where All The Rooms Are Airstream Trailers Next Post:
This Stunning Art Film & Drone Footage Of Santorini Made Me See The Island With Fresh New Eyes