At 9:45am EST today the very first commercial flight from the United States will take off for Cuba. It marks the first time such a flight has been allowed to fly to Cuba in more than half a century. Michael Weissenstein of The Globe and Mail writes, “U.S. Transportation Secretary Anthony Foxx, JetBlue CEO Robin Hayes and a specially selected five-member crew of Cuban-Americans were slated to be on board the 150-seat Airbus A320. ‘It’s a positive step and a concrete contribution to the process of improving relations between the two countries,’ Cuba’s vice minister of transportation Eduardo Rodriguez told journalists Monday.”

More than 300,000 American visitors are expected to travel to Cuba this year — that’s triple the amount from last year. And for tourists with a love of design, there’s no shortage of treasures to be found in the streets of Havana. But folks who take a quick venture out to the Havana suburb of Cubanacán (i.e. the burb used to be Havana’s version of Beverly Hills back in its heyday) will get to see one of the country’s most fascinating architectural experiments.

Conceived and founded in 1961 by Che Guevara and Fidel Castro, the National Arts Schools were built on the grounds of a former country club, and “they reflect the utopian optimism and revolutionary exuberance of the early years of the Cuban Revolution,” according to Wikipedia. Castro and Guevara commissioned Cuban architect Ricardo Porro (a Latin American modernist) to design the schools, and Porro brought Italian architects Vittorio Garatti and Roberto Gottardi onto the design team.

“Over their years of active use, the schools served as the primary incubator for Cuba’s artists, musicians, actors and dancers,” adds Wikipedia. “By 1965, however, the art schools and their architects fell out of favor as Soviet-inspired functionalist forms became standard in Cuba. Additionally, the schools were subjected to accusations that their design was incompatible with the Cuban Revolution. These factors resulted in the schools’ near-complete decommissioning and the departure of two of their three architects.”

The schools would have likely remained abandoned had it not been for one little book that brought the long-forgotten schools into the global spotlight. When American architect and historian John Loomis’s book, Revolution of Forms, was published in 1999, it triggered the chairman of the National Council of the National Union of Cuban Writers and Artists to declare the schools as the most important architectural work of the Cuban Revolution.

Gili Merin of ArchDaily writes, “At last, Castro’s personal attention was piqued and he declared that the time had come to restore the beloved project of his youth. The completion of the schools became a national mission, led by the Minister of Culture himself. Porro and Garatti were invited back to Havana, where they joined Gottardi for a historical meeting in which they discussed the challenge of restoring their derelict masterpieces. As part of the plan,the world renowned architect Norman Foster was invited to redesign the school of Ballet; however, as of now, the Cuban government has paused the restoration due to the global financial crisis.” You can learn more at RevolutionOfForms.com.
. 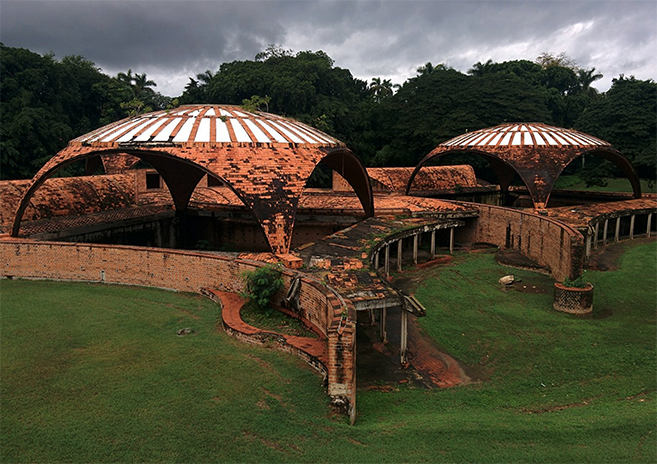 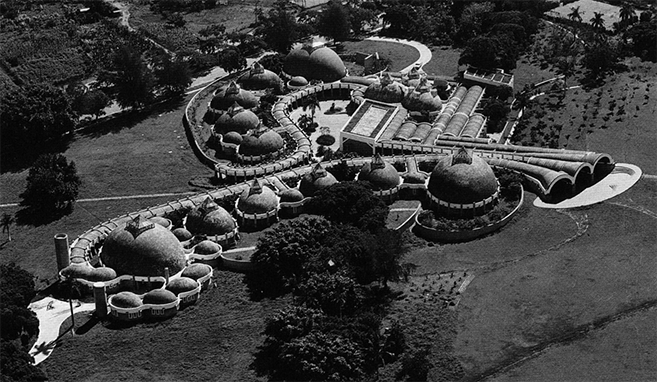 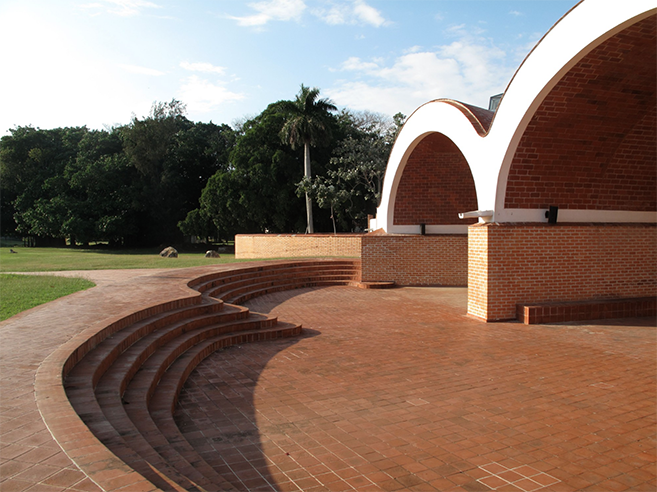 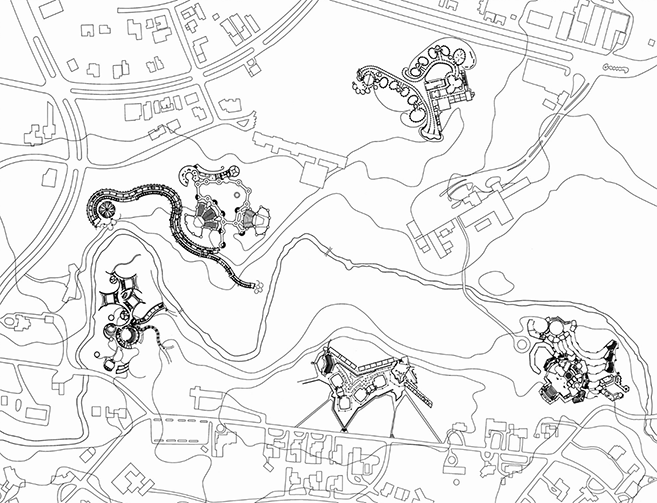 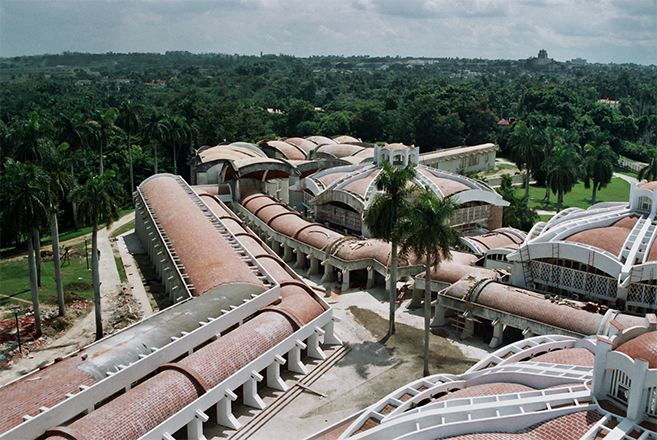 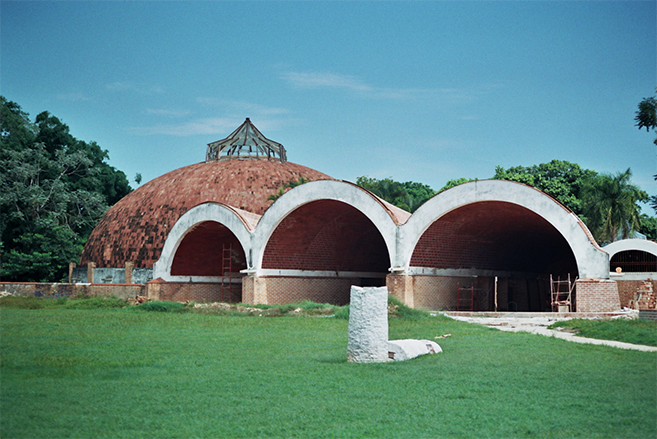 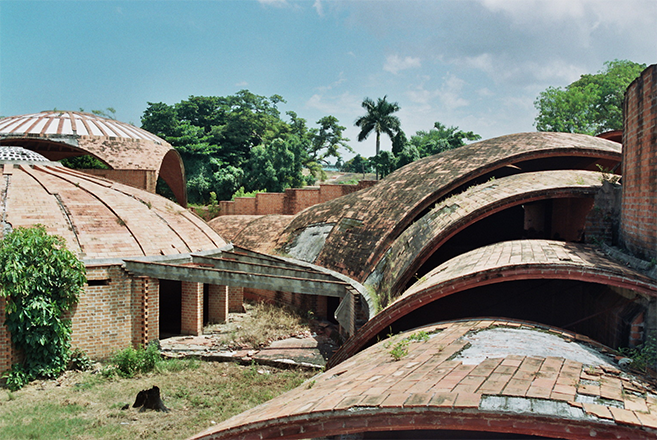 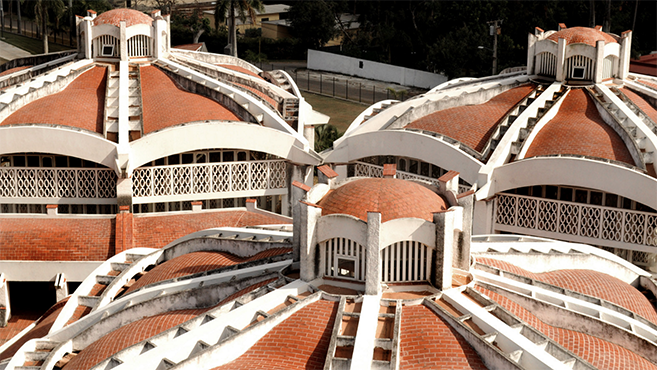 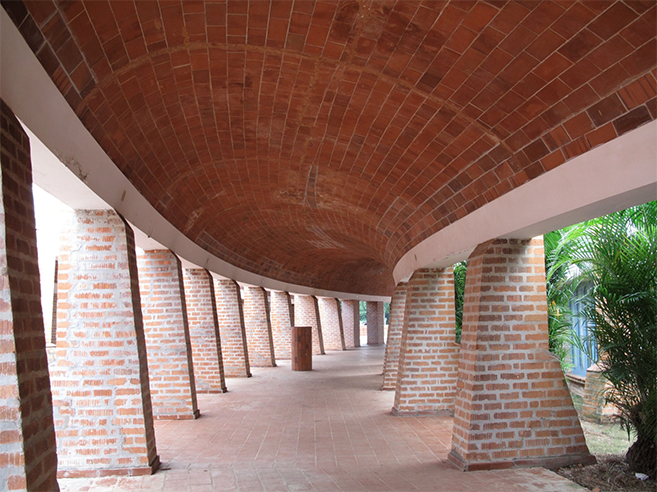 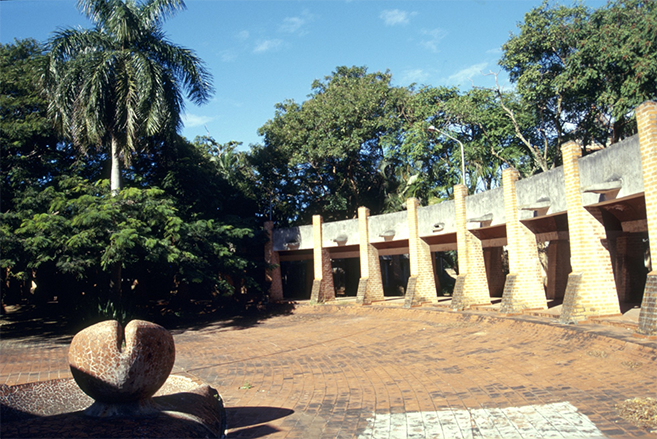 Previous post:
You Can Attend A Real-Life Hogwarts School Of Wizardry For 4 Days At This Insane Castle In Poland Next Post:
Destination Unknown: New Startup Sends Travelers On Mystery Vacations With Pack List & One Envelope