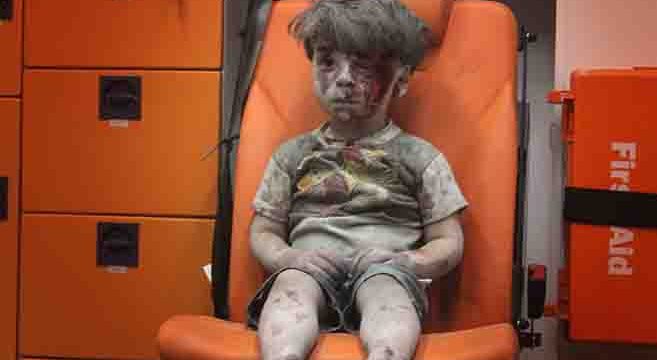 Psychological Bias Against Collective Suffering: Why We Care More For This One Boy Than All Refugees

New York Magazine has a terrific piece on why the photo of this Syrian bombing victim has caused such heartache around the world, while images of millions of refugees barely elicit a global reaction anymore. “To he authors, the findings suggest a moral judgment bias where ‘a transgression affecting several individuals was paradoxically judged as less (rather than more) severe and immoral than one affecting a single victim.’ This helps to understand why Daqneesh is so affecting: he’s just one victim. Regardless of how moral it is, people are apparently biased to caring more about the sorrow of a single figure than a group. If you do feel stirred to donate, effective altruism is a good place to start.” You can read the full story at NYmag.com. (Photo credit: Mahmud Rslan/Anadolu Agency/Getty Images)