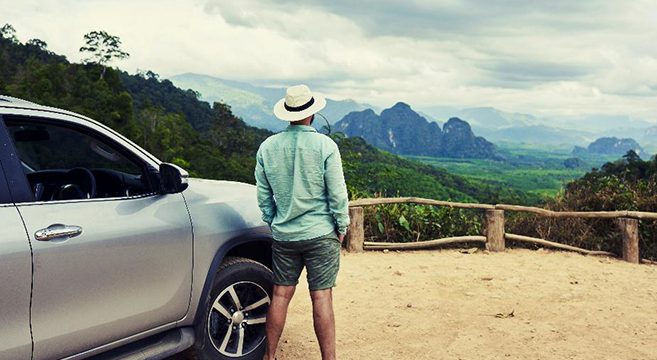 The Paradox Of Possessions: The Science Of Why You Should Spend Your Cash On Experiences Not Things

Earlier this week the findings of a scientific research study about the benefits of music went viral. It references a study from Deakin University in Australia which found that, of the 1000 people studied, those who attended live concerts had much higher levels of SWB (i.e. subjective wellbeing). What’s more, the researchers learned that it wasn’t just the music that led to the higher levels of SWB — it was the interpersonal sharing of the experience with others that boosted the levels.

The findings come as no surprise to most of us in the modern world. We’ve known for quite some time that when it comes to the pursuit of happiness, buying the latest gadget or a new pair of shoes has diminishing returns. In a new article from Travis Bradberry of Forbes, we’re given a good ol’ kick in the butt — “spend your money on experiences, not things.”

Bradberry explains how it’s the human ability to adapt which helps our species survive, but also is responsible for us getting used to that flat screen TV and forgetting the joy it brought us when we first bought it. “‘One of the enemies of happiness is adaptation,’ Gilovich said. ‘We buy things to make us happy, and we succeed. But only for a while. New things are exciting to us at first, but then we adapt to them.’ The paradox of possessions is that we assume that the happiness we get from buying something will last as long as the thing itself. It seems intuitive that investing in something we can see, hear, and touch on a permanent basis delivers the best value. But it’s wrong.” You can read more at Forbes.com. (Sources: Consequence of Sound, Forbes; photo from Shutterstock via Forbes)

Previous post:
The Physics Of “Stranger Things” & The Paranormal Lab In Virginia Researching Real-Life Superpowers Next Post:
Kayakers In British Columbia Get More Than They Bargained For When Humpbacks Start Bellyflopping