In an astonishing 5-part journalistic tour-de-force written for New York Times Magazine, novelist and war correspondent, Scott Anderson, takes us on a remarkable journey through the Middle East’s modern evolution. From its border delineations at the hands of France, Britain, and Italy following World War One, to the current refugee crisis gripping Europe, Anderson’s 5-part series is entitled Fractured Lands: How The Arab World Came Apart.

Jake Silverstein is Editor-in-Chief of New York Times Magazine, and he prefaces Anderson’s work with the following statement: “This is a story unlike any we have previously published. It is much longer than the typical New York Times Magazine feature story; in print, it occupies an entire issue. The product of some 18 months of reporting, it tells the story of the catastrophe that has fractured the Arab world since the invasion of Iraq 13 years ago, leading to the rise of ISIS and the global refugee crisis. The geography of this catastrophe is broad and its causes are many, but its consequences — war and uncertainty throughout the world — are familiar to us all. Scott Anderson’s story gives the reader a visceral sense of how it all unfolded, through the eyes of six characters in Egypt, Libya, Syria, Iraq and Iraqi Kurdistan. Accompanying Anderson’s text are 10 portfolios by the photographer Paolo Pellegrin, drawn from his extensive travels across the region over the last 14 years, as well as a landmark virtual-reality experience that embeds the viewer with the Iraqi fighting forces during the battle to retake Falluja. It is unprecedented for us to focus so much energy and attention on a single story, and to ask our readers to do the same. We would not do so were we not convinced that what follows is one of the most clear-eyed, powerful and human explanations of what has gone wrong in this region that you will ever read.” 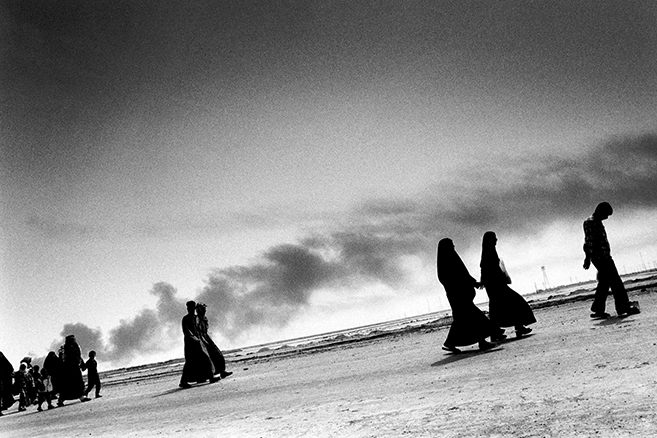 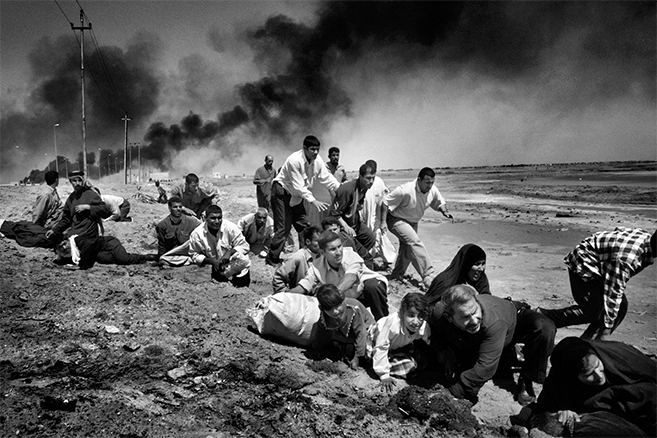 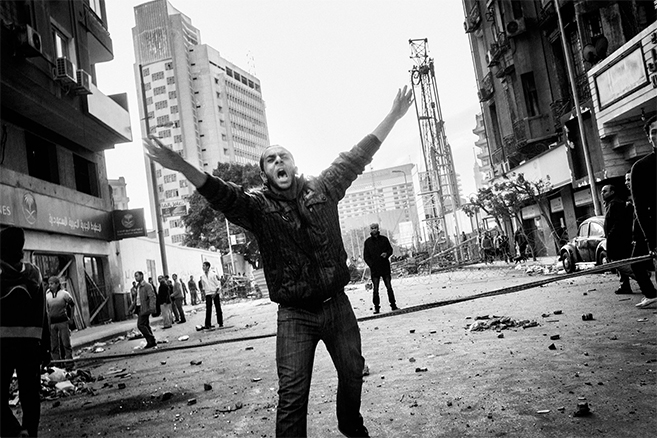 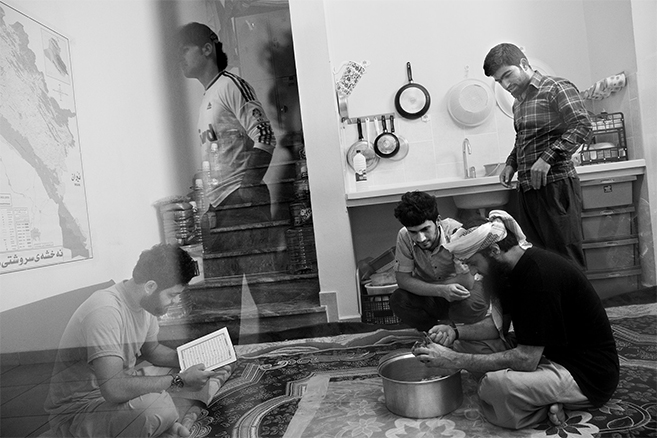 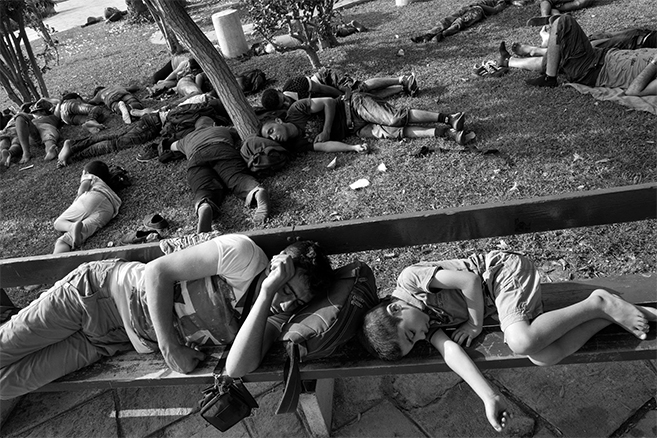