American Zika: Birth Defects Are Just The “Tip Of The Iceberg”, Will Spread North To NY, VT, PA

The dangerous threat of the Zika virus across America is far worse than experts previously thought. Scientists now warn that Zika’s longterm impact on children goes far beyond the visible signs of brain and skull defects noticeable at birth. The true damage caused by the virus does not stop at visible clues, and brain defects are just “the tip of the iceberg” — its true devastation will not fully be seen in some children until many years later when they begin to miss certain milestones. The disturbing news comes as experts predict Zika will travel as far north as New York state, Vermont, Pennsylvania, and Connecticut.
. 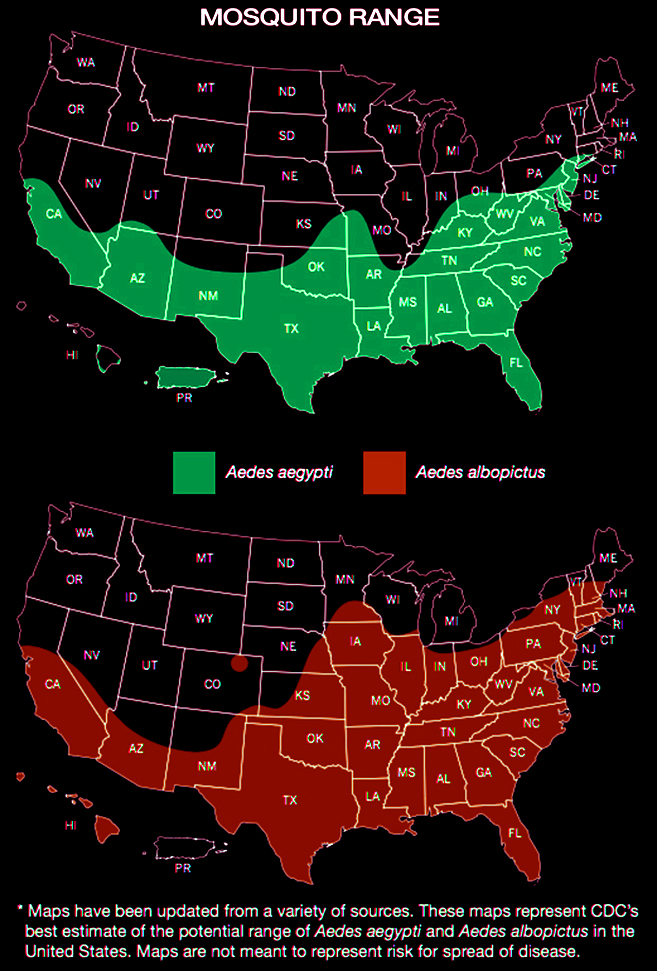