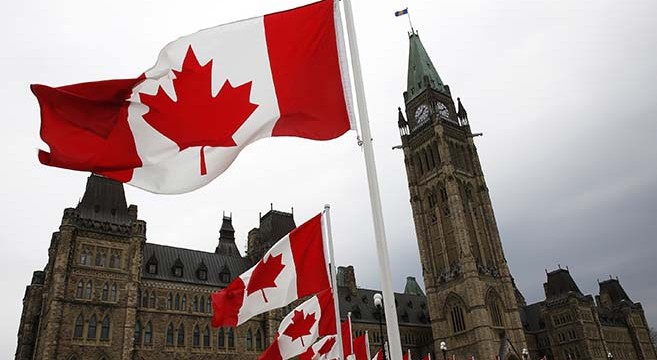 Earlier this morning, terrorists attacked the airport and a subway station in the Belgian capital of Brussels. The total number of deaths and injuries is still being tallied. Canadian Prime Minister Justin Trudeau issued a statement expressing his condolences, which includes information for Canadians in Brussels requiring emergency assistance. “Canadians mourn the loss of so many innocent victims. Our thoughts and prayers are with the people of Belgium. Canadian citizens in Brussels requiring emergency consular assistance should contact the Embassy of Canada in Brussels at 32 (2) 741-0611 or call Global Affairs Canada’s 24/7 Emergency Watch and Response Centre collect at +1 613 996 8885 or at +1 800 387 3124. An email can also be sent to sos@international.gc.ca. Friends and relatives in Canada of Canadian citizens known to be in the area can contact Global Affairs Canada’s 24/7 Emergency Watch and Response Centre by calling 613-996-8885 or 1-800-387-3124, or by sending an email to sos@international.gc.ca” (Photo credit: Blair Gable/Reuters)