Richard Linklater’s Everybody Wants Some has been raking in some major major ★★★★★ reviews since it premiered at SXSW last week, and today we get our first look at the film’s brand new NSFW trailer. The film has become known as a “spiritual sequel” to Dazed & Confused, the legendary 1993 film that made Matthew McConaughey a household name. Set in the 1980s, Everybody Wants Some is a philosophical comedy that follows a group of friends as they navigate their way through the freedoms and responsibilities of unsupervised adulthood. It opens in North America on April 1st.
. 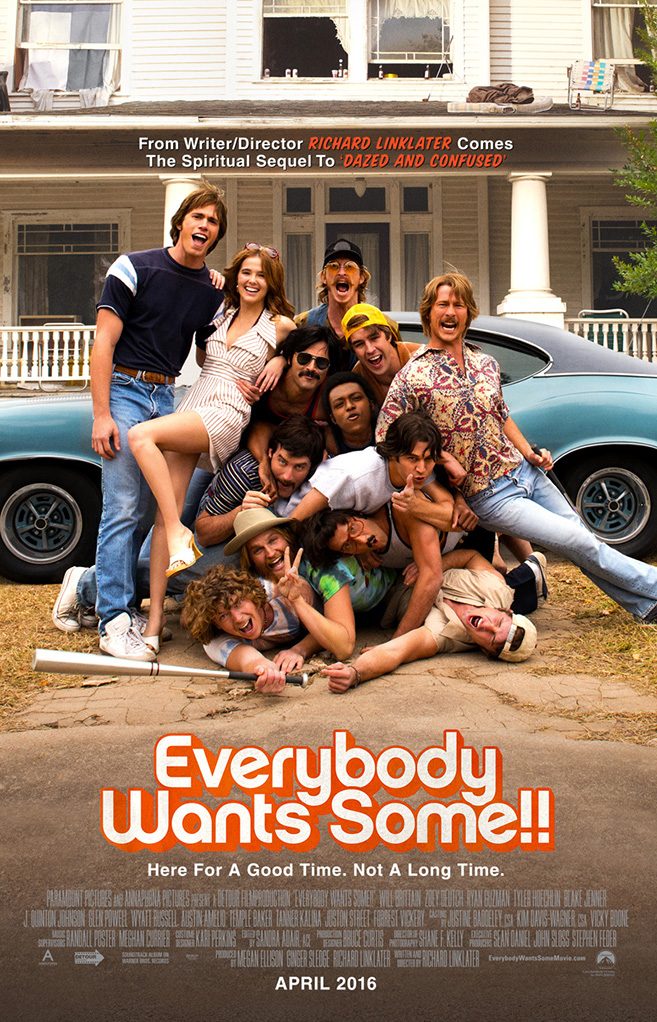