At a young 41-years-old, Danish-born architect Bjarke Ingels is changing the world one building at a time. His firm, BIG (Bjarke Ingels Group), is leading no less than 60 major projects around the globe, and he manages more than 300 employees between two offices in New York and Copenhagen. And as Morley Safer of 60 Mintues recently discovered, that level of responsibility and prominence comes with both praise and criticism. “The more you are up to something interesting, the more it’s gonna inspire praise and criticism,” he tells Safer. “We have a fair amount of sunshine and the opposite. And I think if you were to take all of that to heart, you wouldn’t be able to, you know, draw a line or lay a brick.” Ingels’ success no doubt lies in the dual ability to imagine these bold new designs — and then be able to convince the clients to build them. He likely learned a great deal of these skills while working for legendary Rotterdam-based architect Rem Koolhaas of OMA (Office for Metropolitan Architecture) for two years before starting BIG. However he did it, one thing’s for certain — Bjarke Ingels is just getting started — and that’s a very BIG deal indeed. You can watch his full 60 Minutes profile above, as well as some 60 Minutes featurettes below. I’ve also attached Charlie Rose‘s two interviews with Ingels and Koolhaas below as well. (Photos via Politiken, CBS News, BIG)
. 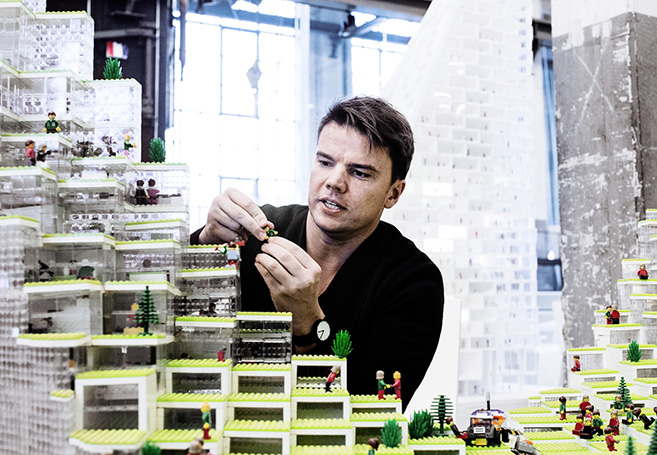 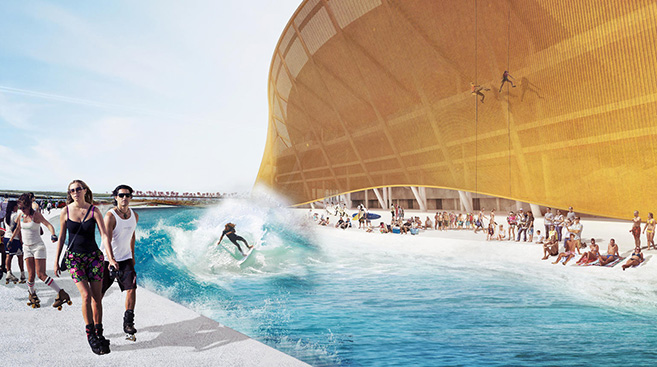 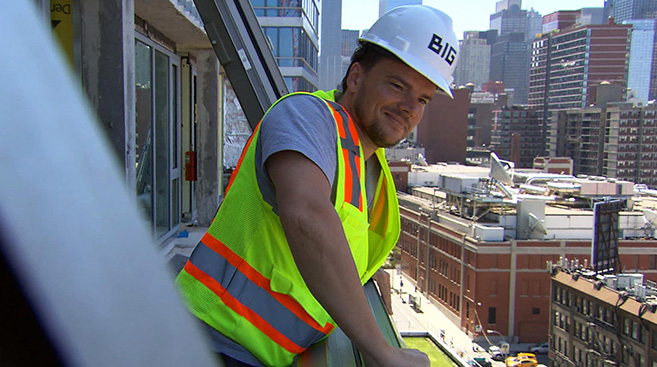 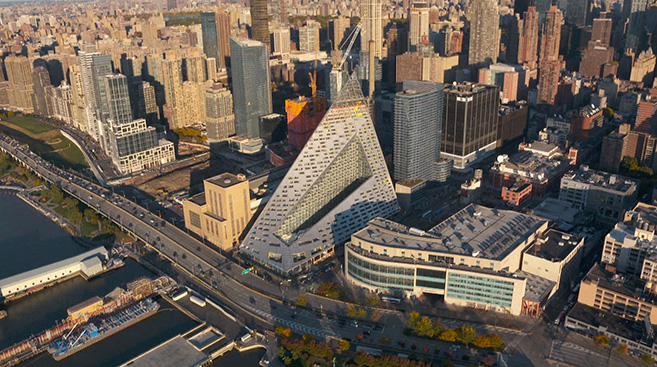 Previous post:
“The Fire Breather”: Watch This Nightmarish Canadian Exposé Of Donald Trump From The Fifth Estate Next Post:
Check Out The NSFW Trailer For Richard Linklater’s Critically Acclaimed ★★★★★ “Everybody Wants Some”