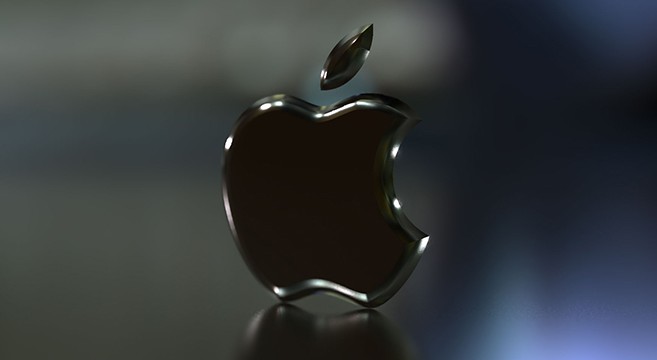 Watch Steve Jobs Explain The Meaning Of The “i” In iPhone, iMac, and iPod During This 1998 Keynote

It’s the most ubiquitous letter in the Apple ecosystem, so much so that “i” has become almost invisible in its omnipresence. But what exactly does it mean? In this 1998 keynote speech, Apple founder Steve Jobs explains in his own words the reasoning behind why he chose “i” as Apple’s ultimate prefix letter.