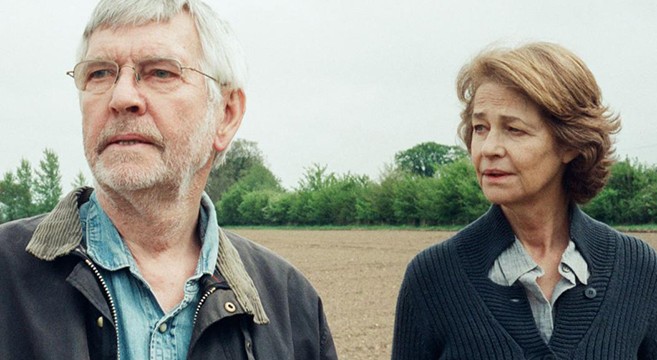 According to Forbes the National Research Federation estimates that 55% of Americans will celebrate ‎Valentines Day in 2016‬, spending a total of $19.7 billion on the big day. The average man will spend $133.61 on gifts compared to the average woman who will spend $62.14 (by comparison Americans spent $15 billion on the day of the ‪Super Bowl)‬. The bulk of that $19.7 billion in Valentine’s Day cash will be spent on chocolate, flowers, and jewelry (in that order).

Setting aside the fact that it’s a completely manufactured holiday, are there any possible longterm benefits for a couple that celebrates Valentine’s Day? Thanks to Google’s predictive analytics technology and what’s known as the Google Misery Index which analyzes the world’s Google search data to measure the average mood of the general population on any given day, we know that (for some unknown reason) the Saturday after Valentine’s Day is one of the happiest days of the year. Research from Yahoo has also discovered that breakups rates start to climb around New Year’s, increasing steadily through Valentine’s Day, and reaching their peak in the middle of March. Google’s Misery Index mirrors Yahoo’s data precisely. The Washington Post writes, “According to these Google searches, misery peaks in March, and a random Wednesday in April appears to be the most miserable day of the year.” Gabrielle Moss of Bustle adds, “A Yahoo survey also found that people are twice as likely to consider breaking up between Christmas and Valentine’s Day than they are any other time of the year, and other research supports a bump in breakups right after New Year’s Eve.”

Being in a relationship and keeping it healthy is one of the most challenging — and rewarding — feats of the human experience. So what are the patterns and traits of the longest lasting marriages, and what are the common elements of marriages that collapse? Psychologist Robert Levenson of the Gottman Institute and the University of California at Berkeley has found one single behavior in his research which he refers to as “the kiss of death” for couples. Contempt, Levenson says, is such a powerful destructive force (together with defensiveness, stonewalling and criticism) that its presence in couple’s dynamics can accurately predict divorce with 93% accuracy. The data comes from a 14-year study of married couples living in the Midwest (27% of the couples in the study ended up divorcing). Erin Brodwin of Business Insider adds, “One recent study of 373 newlywed couples, for example, found that couples who yelled at each other, showed contempt for each other, or simply began to disengage from conflict within the first year of marriage were more likely to divorce, even as far as 16 years down the road.”

So if contempt is the #1 predictor of divorce, what might be the predictors of longterm success in marriages? An annual report by the National Marriage Project has found 6 quantifiable dimensions that can significantly reduce your chances of divorce: salary, level of education, when you have your first child, your age when you marry, status of your parents’ marriage, and your religious affiliation. You can see the full set of percentages with each of these 6 metrics in the infographic below, and learn more by visiting NationalMarriageReport.org.

But what happens if you do divorce? Is divorce an absolute with regards to the success of your marriage? It certainly doesn’t have to be. New York-based psychotherapist, Esther Perel, is one of the most acclaimed marriage counselors in the world. In a fascinating TED Talk (below) she explains how we live in a society that tells us if our spouse cheats on us it is a 100% deal-breaker. What she has found in her life’s work are: 1) the hidden patterns that make us want to cheat in the first place, and 2) the reason why a spouse’s cheating can actually end up being the very thing that saves a marriage and gets it back onto a strong foundation once again.

In this same topic, when it comes to sexual vs. emotional infidelity, how do men and women differ and compare when it comes to emotional responses? Researchers at Chapman University have answered these and many other questions in the largest study on infidelity ever conducted. 64,000 Americans aged 18-65 years (with an average age of late-30s) participated in the study — the first large-scale examination of gender and sexual orientation differences in response to sexual vs. emotional infidelity — and the results are endlessly fascinating.

One of the most fascinating discoveries is that heterosexual men are far more likely to be traumatized by sexual infidelity than heterosexual women (54% men upset vs. 35% women upset). On the other hand, heterosexual women are more likely to be upset by emotional infidelity (46% men upset vs. 65% women upset). The 65,000 participants were analyzed for emotional responses to the following imaginary scenarios: 1) your partner is having sex with someone else (but not falling in love), and 2) your partner is not having sex with this person (but they are falling in love). Bisexual men and women did not differ significantly. Gay men and lesbian women also did not differ. You can read the full story HERE.

But what about monogamy itself? How does it relate to us humans in the context of evolutionary biology? Is monogamy a natural human state? Researchers have finally found the answers and you can read them here: Is Monogamy A Natural State For Humans? We Finally Have A Scientific & Anthropological Answer. 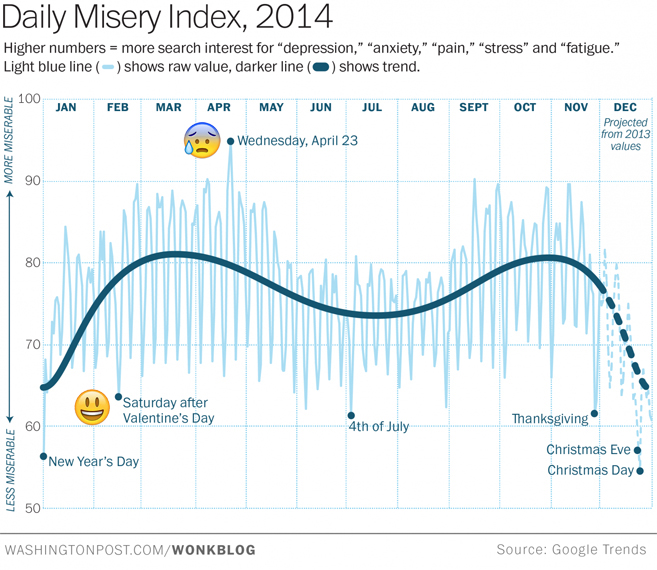