Parenting is one of the strongest and most enduring social bonds in human society, and the neurobiology of parenting and parental behavior is explored in this fascinating hour-long special from the Charlie Rose Brain Series, first broadcast on May 2015. As Rose points out in his introduction, the act of caring for children activates special neural circuitry that forms a parenting network in the brain, and researchers have identified cells that influence both the nurturing and neglect of children. This research has also revealed new discoveries about gender roles in parenting. For example, new studies indicate the maternal instinct is not unique to women — mens’ brains also change as they take care of their children, and men are even capable of suffering from postpartum depression. The special is a must-see for any parent or prospective parent, and his guests include: pediatrician David Levine, Catherine Dulac of Harvard University, Susanne Shultz of the University of Manchester, Charles Nelson of Harvard Medical School, Margaret Spinelli of Columbia University and Nobel Laureate Eric Kandel of Columbia University. (Photo credit: Wisie.com) 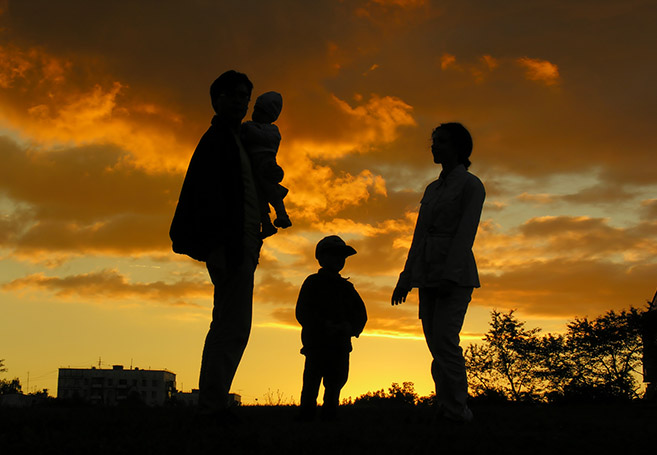 Previous post:
Meet The Late Messy Mya, The Tragic Voice Immortalized In Beyoncé’s Revolutionary “Formation” Next Post:
New Zealand Farmer Films His Flock Of Sheep With A Drone And Captures Mesmerizing Footage From Above