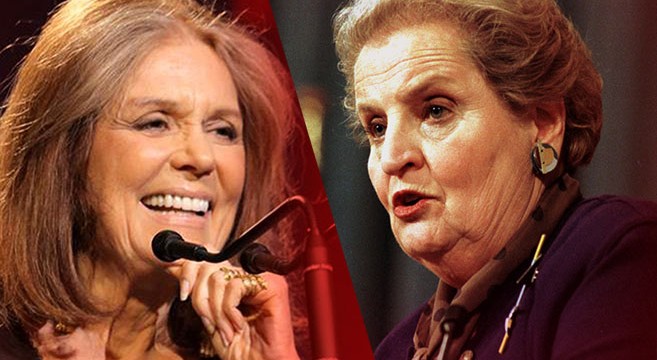 While campaigning for Hillary Clinton in New Hampshire, former Secretary of State Madeleine Albright expressed her concerns about Bernie Sanders’ myopic and weak grasp of foreign affairs. In an interview with NBC News, Albright explains how Sanders’ shockingly inarticulate understanding of North Korea’s dictatorship should be a wake up call that he is unqualified to serve as President.

“We have to have a President that is ready on Day 1 to deal with problems,” Albright told NBC News in an exclusive interview. “I have never seen such a complicated international situation, and we can’t afford learning on the job.” Albright adds, “I’ve been very concerned about his lack of knowledge,” she said, citing his answer to a question about which country poses the biggest threat to the U.S. right now. “I think that he gave very kind of simple answers,” she said. “In contrast to Secretary Clinton, who not only talked about what was going on in each of those countries, but also [spoke about] the other concerns about it, and the relationship to each other, and what the United States had to look out for.”

Another high profile Hillary Clinton supporter is Gloria Steinem. In an appearance on last night’s Real Time With Bill Maher, Steinem delivered an off-the-cuff theory about why so many young women are supporting Sanders instead of Clinton. Although her comments were probably slight and only half serious, they have nonetheless stirred up some controversy. I’ve also added Steinem’s brilliant recent appearance on Charlie Rose which I consider mandatory viewing. In it she shares her fascinating thoughts on the historical context of ISIS, why she’s sympathetic of President Obama, as well as an incredibly astute crash course in world history.

On January 30 The New York Times editorial board endorsed Hillary Clinton, calling her “one of the most broadly and deeply qualified presidential candidates in modern history.” You can read the full endorsement at The New York Times. (Photos courtesy of NATO, TODAY, and Doug Mills/The New York Times) 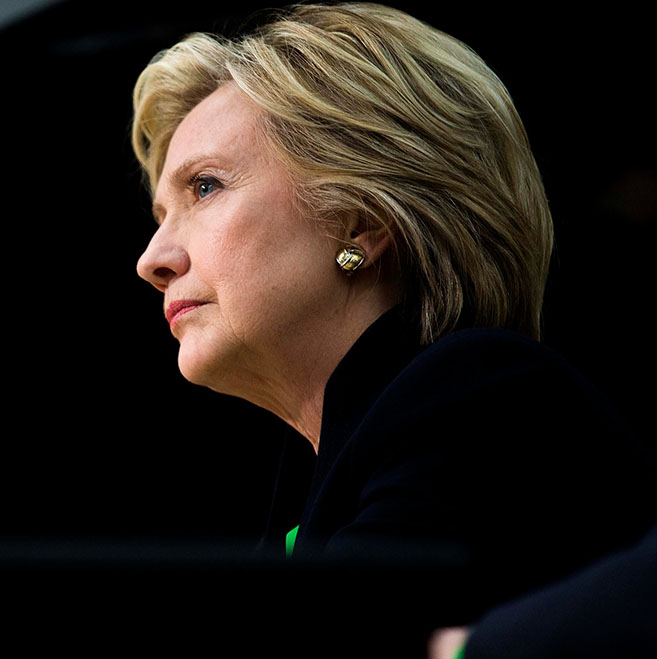 Previous post:
Canada Signs Landmark Deal To Protect 9 Million Acres Of Its Pristine Great Bear Rainforest Forever Next Post:
This Is Northrup Grumman’s Insane Laser-Equipped Spaceship Fighter About To Be Unveiled During SB50