A dangerous virus with skyrocketing rates currently sweeping through parts of the Caribbean and Latin America is behind a potential travel ban being considered by the U.S. government. Known as the Zika virus, it was at one time obscure but is now exploding in numbers. Even worse, Zika is linked to the catastrophic birth defect known as microcephaly. There is no vaccine to protect against Zika, and there are so many unanswered questions it will take months to get the answers — in the meantime the virus (a relative of dengue fever) will continue to expand across the region. Microcephaly can be deadly for newborns, and can cause miscarriages as well. If the baby does survive birth it will likely be born with an abnormally small brain and head, as well as other possible defects. Until its recent explosion Zika was relatively innocent, resulting in nothing more than mild sickness. A “pandemic in progress,” lab tests of Zika’s newborn victims have revealed a calcification of the brain tissue, meaning something has killed the brain tissue. The virus is most dangerous to mothers in their first trimester, which includes women who do not even know they are pregnant. To learn more visit the Centers For Disease Control, as well as NPR. (Photo credits: Felipe Dana, AP; Nelson Almeida, AFP – Getty) 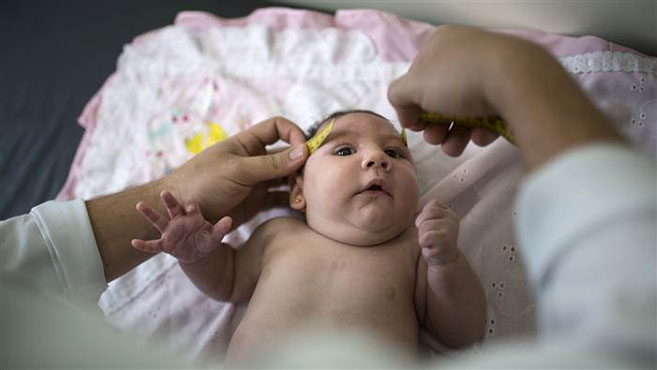 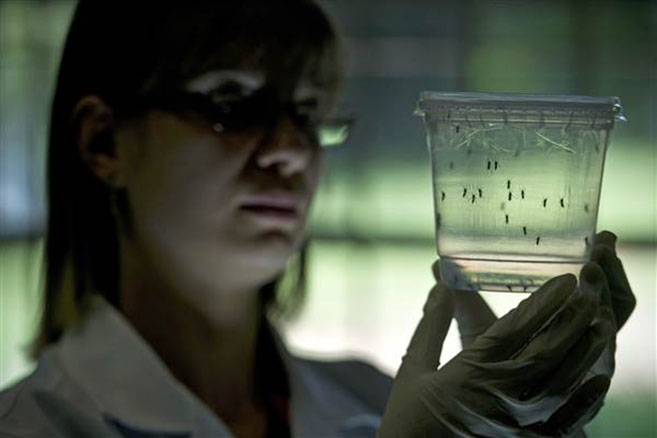