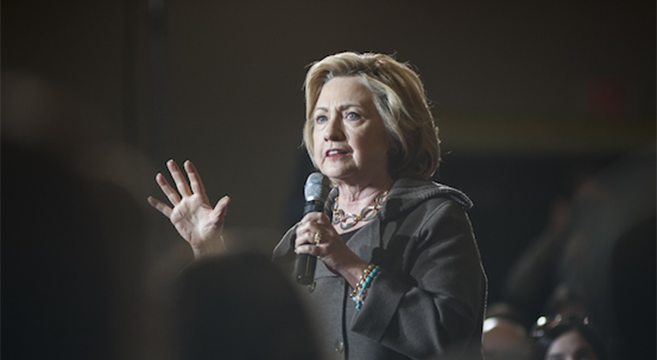 In a surprisingly candid interview with New Hampshire reporter Daymond Steer of the Conway Daily Sun, Hillary Clinton says if she was elected President she would “get to the bottom” of UFOs and uncover whatever truth may lie in reports of extraterrestrial visits to Earth in the past and present. “I think we may have been [visited already],” she added. “We don’t know for sure.”

In recent years, various military, government, NASA, CIA and other senior public officials have come forward with confirmation of extraterrestrial life, among which is Astronaut Scott Carpenter, who said: “At no time, when the astronauts were in space were they alone: there was a constant surveillance by UFOs.” Colonel Joseph J. Bryan III, a NATO advisor and founding member of the CIA’s psychological warfare department, also stated: “These UFOs are interplanetary devices systematically observing the Earth, either manned or under remote control, or both. Information on UFOs, including sighting reports, has been and is still being officially withheld.” And Japan’s Defence Minister Shigeru Ishiba, said to reporters in December 2007: “There are no grounds for us to deny there are unidentified flying objects and some lifeform that controls them. Few discussions have been held on what the legal grounds are for military response.”

The newest high-ranking public official to come forward is Hon. Paul Hellyer, former Canadian Minister of National Defence. In a recent 25-minute testimony in Washington, Hellyer explained that not only do alien civilizations exist, but they have been visiting Earth for thousands of years. Hellyer describes the reasons why this information has been withheld from the public, and gives a profound explanation of the governmental mechanisms that continue to keep this information undisclosed. Hellyer is the very first cabinet-ranking official in the G8 group of countries to say unequivocally that alien civilizations exist. “UFOs are as real as the airplanes flying overhead,” Hellyer says in his speech.

You can watch Hellyer’s entire testimony in full below, which connects the dots of a vast spectrum of historical context including: the Military Industrial Complex, The Bilderberg Group, the Rockefellers, and much, much more. A National Geographic Society poll found that 36% of the population believes in UFOs, 17% do not, and 47% are undecided. (Source: Mother Jones, photo: Ryan McBride/ZUMA) 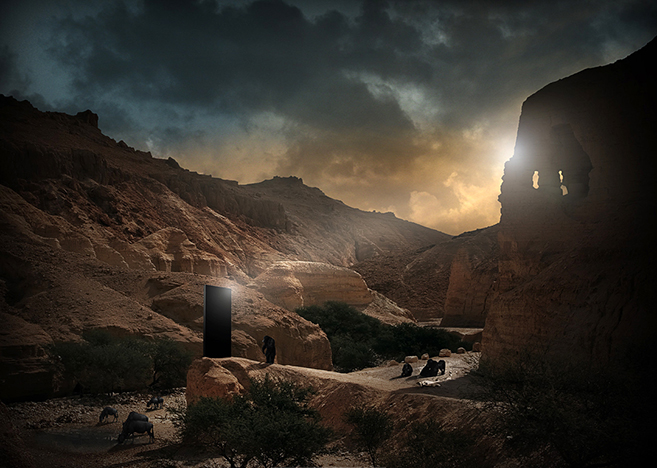