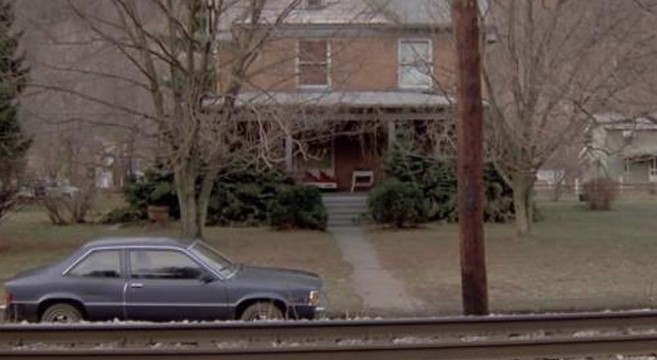 Buffalo Bill’s Pennsylvania Home From “Silence Of The Lambs” Is Up For Sale For $300,000

Buffalo Bill’s home from The Silence Of The Lambs — one of the most famous homes in movie thriller history — is up for sale for a modest $300,000 in Fayette County, Pennsylvania. The 3-story, 4-bedroom Victorian home measures 2,334 sq.ft. and is located at 8 Circle Street in Perry Township Fay, PA 15473 (see Google Maps). As Entertainment Weekly points out, “The Pittsburgh Tribune-Review reports that Scott and Barbara Lloyd, both 63, bought the home in December 1976 and were married in the foyer in February 1977. They were eating dinner one night in 1989 when a movie producer knocked on her door, said she was scouting locations for a film, and asked to take pictures of the inside of their home.” You can see the home’s listing at Realtor.com. (Photo courtesy of Triblive) 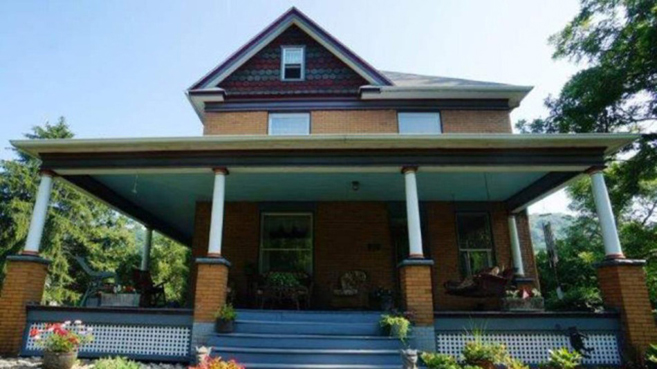 Previous post:
Benoît Pioulard Releases Two Stunning New Tracks From His Upcoming Album “Stanza II” Next Post:
Sundance ★★★★★ Horror Sensation “THE WITCH” Gets Creepy New Trailer That Will Give You The Chills