Hiroshima anniversary: the numbers around the day the A-Bomb was dropped.

Posted by The Telegraph on Thursday, August 6, 2015

It’s been 70 years to the day since the United States dropped an atomic bomb on the Japanese city of Hiroshima (August 6, 1945), and nearly the same for Nagasaki (August 9, 1945). The two bombings, which killed at least 129,000 people, remain the only use of nuclear weapons for warfare in history. Last night I attended a free outdoor concert of peace by the Montreal Symphony Orchestra, presented outside the Olympic stadium, and it was unexpectedly emotional for me. As I looked out at the thousands of people in the audience I was overwhelmed by the contrast — a peaceful gathering of thousands in the present, in honor of a tragic loss of thousands in the past.

This morning I came across The Telegraph‘s riveting statistics video of the Hiroshima bombing, and it is a powerful watch to say the least — I had chills at several moments (you can watch it above). And below are some before and after photos showing Hiroshima in the past, versus Hiroshima in the present. The first photo below is one of only 2 or 3 photos ever found which was taken from ground level just minutes after the blast. This one was found in a Japanese elementary school, and the second photo was taken from the Enola Gay’s aerial view. I have also attached a timelapse video showing all nuclear detonations that have occurred in human history, as well as the trailer for the terrifying documentary, Countdown To Zero, which scared the living shit out of me.

I also discovered a story from National Geographic which tells the story of a centuries-old bonsai tree that survived the blast. “The Japanese white pine, which was potted 390 years ago, belonged to a family that lived within two miles of where American forces dropped the atomic bomb 70 years ago this week. The family had cared for the tree for five generations before giving it the United States in 1975.” You can read the full story at NationalGeographic.com, and to learn more about nuclear disarmament visit the United Nations at UN.org. (First two photos of bombing via The Atlantic from Hiroshima Elementary School and AP, before and after photos via The Guardian by Toshio Kawamoto/Yoshio Kawamoto/Reuters/Issei Kato, bonsai photo via National Geographic by USDA-U.S. National Arboretum) 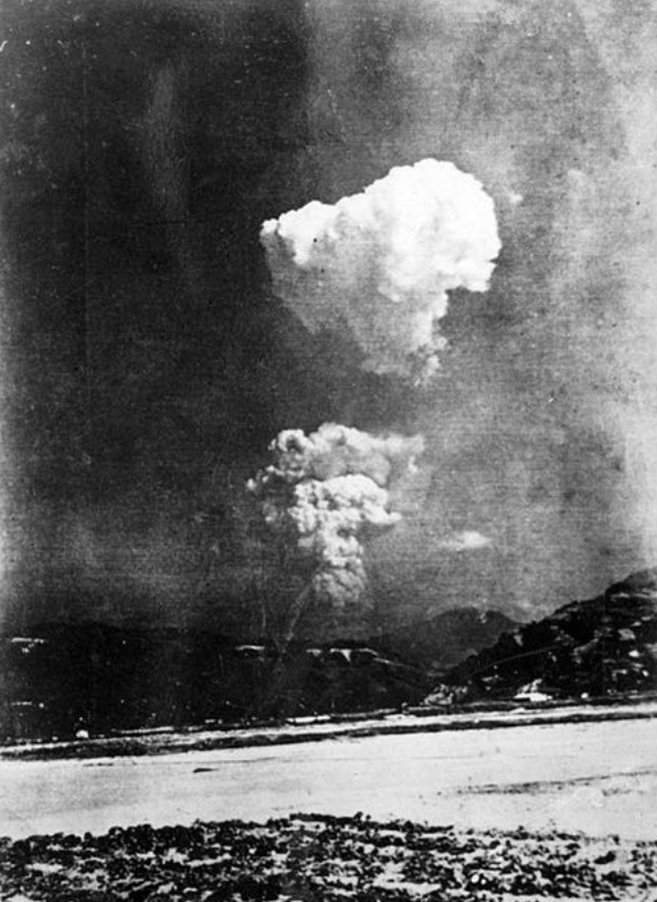 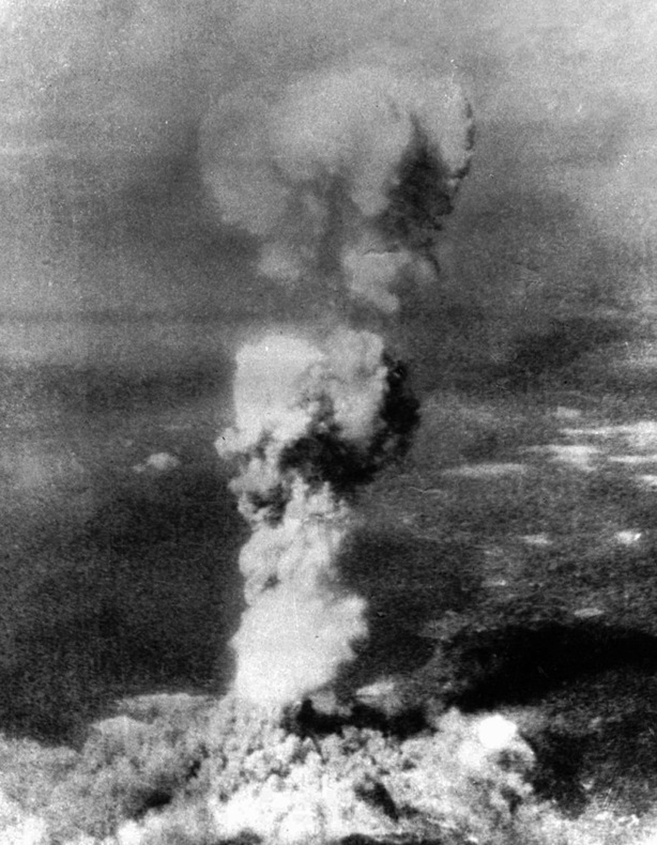 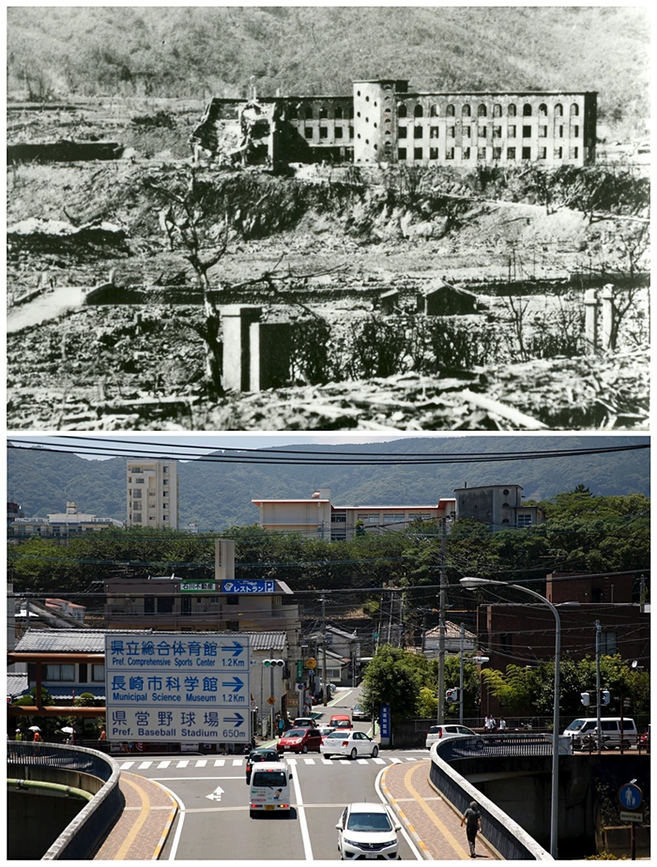 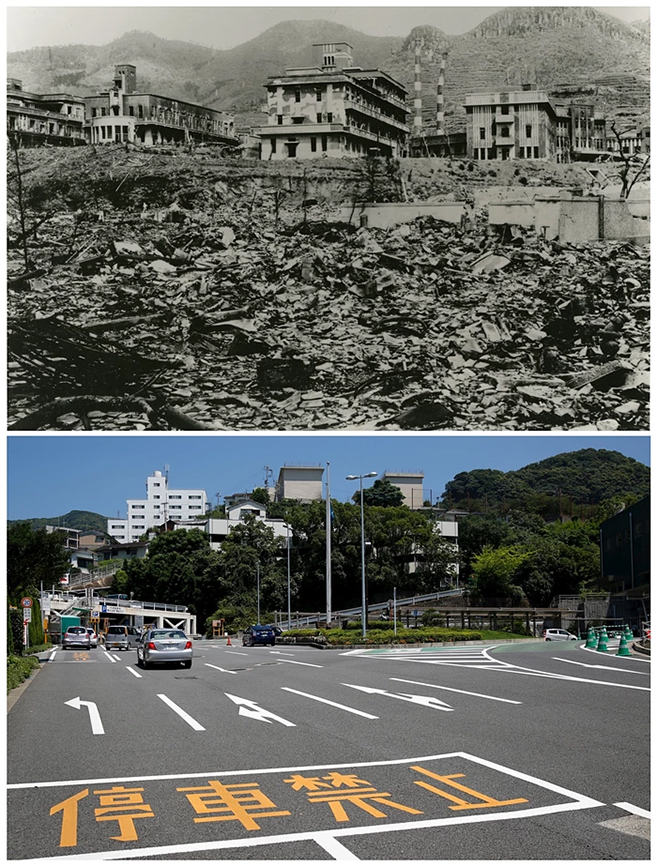 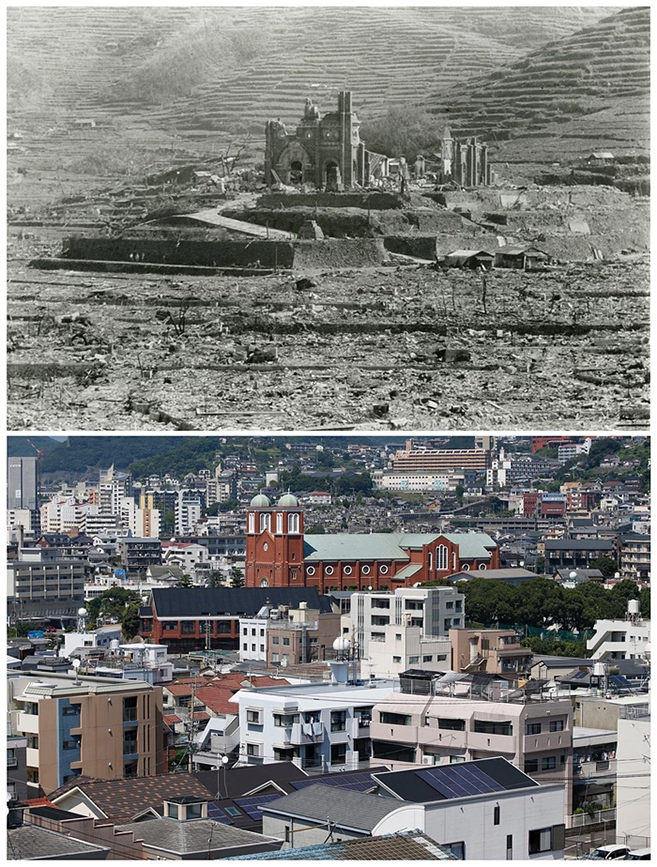 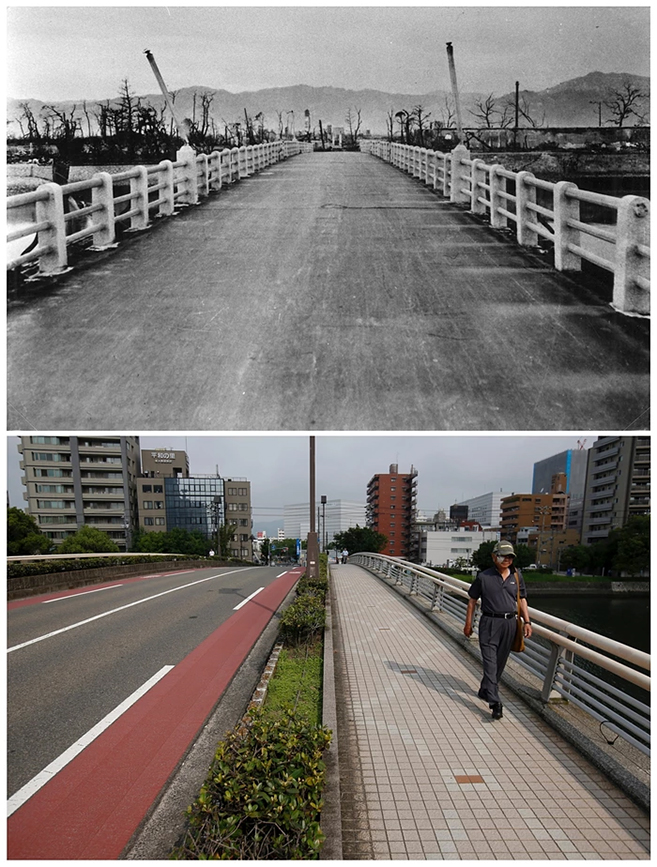 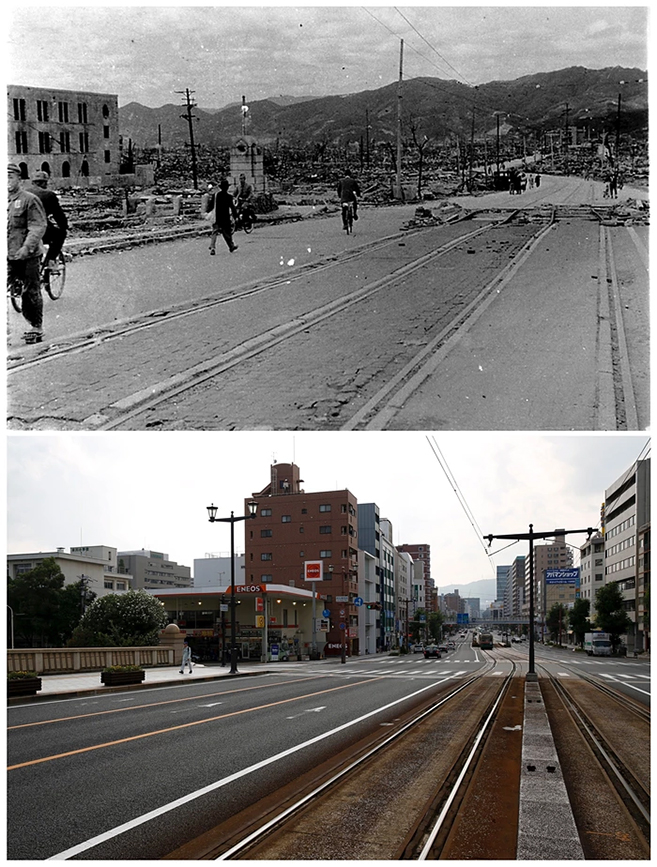 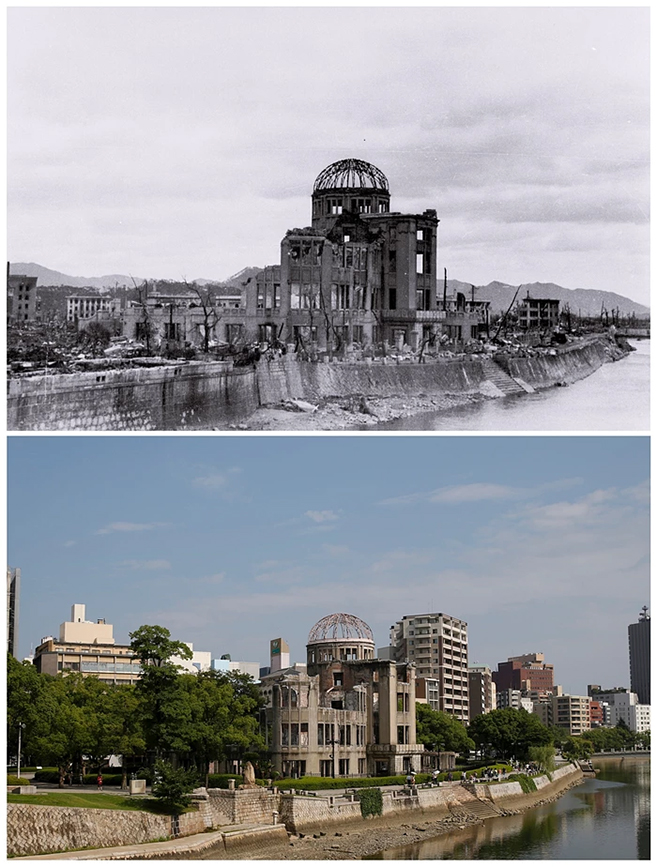 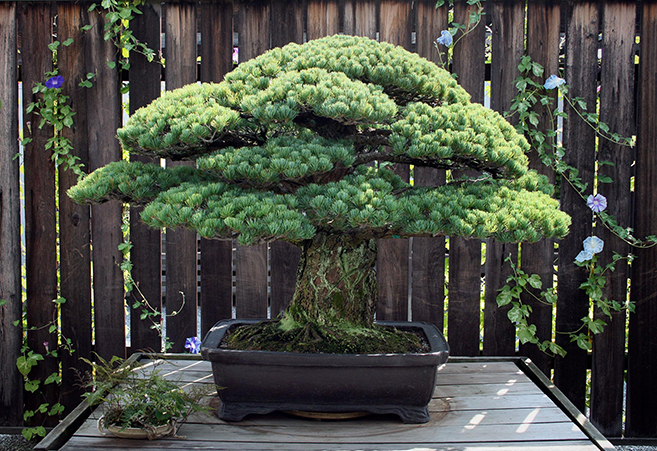 Previous post:
LINKguide (August 5, 2015) Next Post:
The WOW Files: This Video Of Pro Skateboarders Riding The New LEXUS Hoverboard Is Amazing To Watch