Consumer Reports recently published an exhaustive analysis of the secretive world of car insurance companies, and the results are revealing to say the least. The magazine spent two years on the research, looking at more than 2 billion car insurance quotes from more than 700 companies. One of their most surprising discoveries was how much your credit score and shopping history factors into how these companies determine your unique rate. You can watch the full story from CBS This Morning in the video above. And the TODAY show also learned another surprising detail that is part of the algorithm used by these companies. As it turns out, being widowed, divorced or separated can send women’s insurance premiums much higher. You can watch the TODAY show segment in the video below. To read Consumer Reports‘ study, “The Truth About Car Insurance,” visit ConsumerReports.org. And to read the report from the Consumer Federation of America which discovered the link between marital status and insurance rates visit ConsumerFed.org. It’s worth noting that after watching both reports it seems like State Farm Insurance comes out on top — not only do they have the best rates, they also were the only ones with enough integrity to be participate in the CBS and NBC reports. And in case you’re wondering who that women is in all those Progressive insurance ads, you can find out her story at HuffingtonPost.com and Wikipedia. 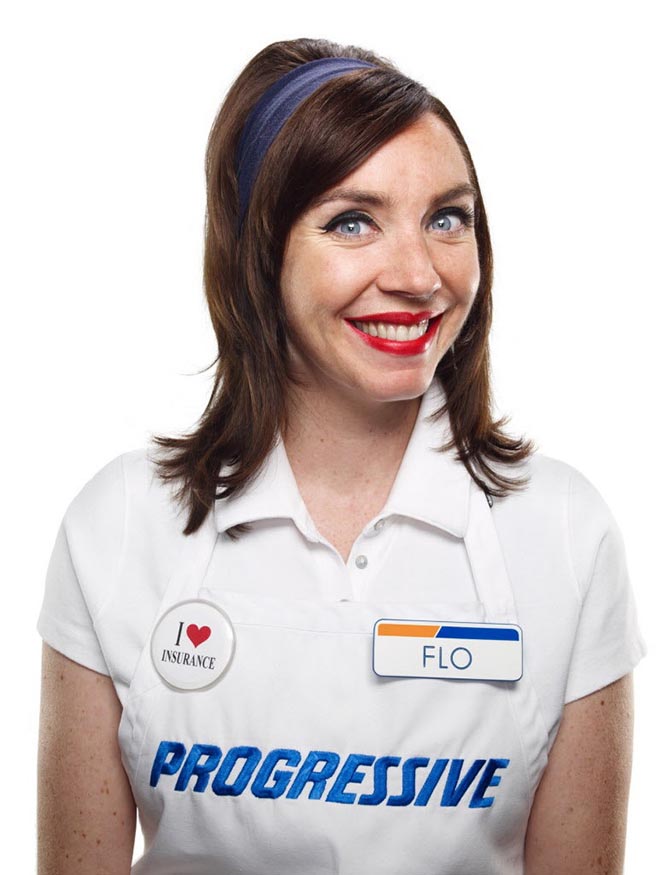 Previous post:
California’s Water Restrictions Are Having Two Amazing Effects On The Quality Of The State’s Fruits Next Post:
The One Thing Everybody Needs: Listen To Sherwin Nuland’s Inspiring Words On Our #1 Elemental Truth