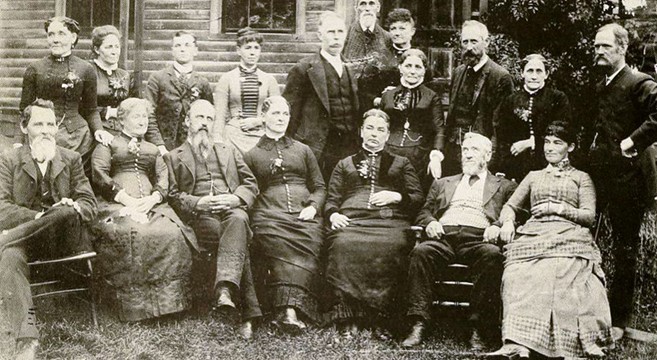 A long-lost and disturbing article first published 80 years ago in The New Yorker has become the source material for a new horror feature from Fox Searchlight. Entitled Voices Through The Trumpet, the story was published on May 16, 1936 and was written by Carl Carmer. Telling the true story of the very first haunted house documented in upstate New York, the film will be set in 1847 and will chronicle the lives of the Fox sisters, Margaret and Catherine, who were at the center of the haunting.

In touch with the spirit for most of their lives, the girls later disavowed the haunting when they reached adulthood, and died mysteriously soon after. Carmer picks up the story decades later when he visits the spiritualist community that sprung up around the house to try and figure out what truly happened — what he discovered was beyond terrifying.

JT Petty is screenwriting, and Alison Greenspan is producing with Conde Nast Entertainment’s Dawn Ostroff and Jeremy Steckler. Denise DiNovi will be executive producer. (Photo bottom right of the Fox sisters from left to right: Margaret, Kate, and Leah, via NYHistory.org; photo bottom right via source; photo above via source) 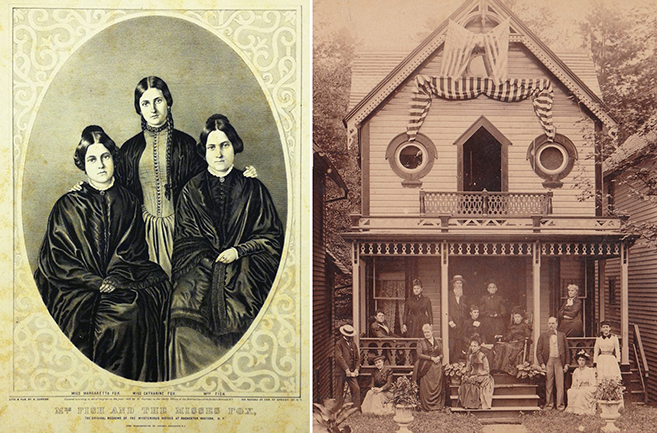 Previous post:
The Spirit Of Zion: 40 Doctors Worked 10 Hours To Give This Amazing Boy His Dream Of New Hands Next Post:
“Spotlight” Trailer: The Vatican’s Huge Sex Abuse Cover-Up & The Journalistic Triumph That Nailed It