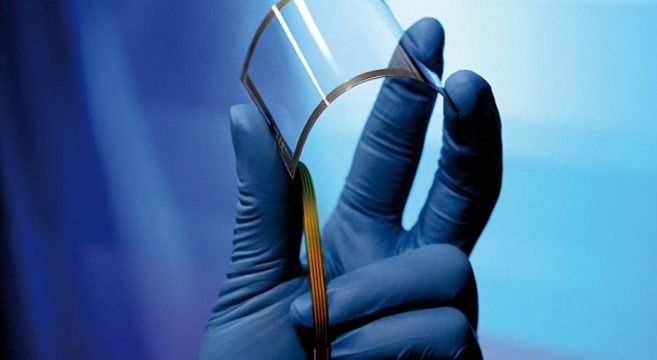 Over the past year or so I’ve been noticing more and more buzz surrounding the material known as graphene. To be honest, I hadn’t paid it much attention, but I knew at the very least it was a technological game-changer. And then I came across this incredible video from TIME magazine yesterday explaining the almost unlimited potential of the material which, as you will learn, is 100,000th of the thickness of human hair, 100x stronger than steel, flexible, can conduct electricity more efficiently than copper, and is as transparent as glass. It’s no wonder graphene has been called “the most exciting material of the 21st century.” And the best part is we are only just beginning to unlock its infinite capabilities. Graphene, which was only discovered ten years ago, has also sparked a global mad rush of mining exploration as companies are trying to find rich graphite deposits around the world to feed the future demand. ABC News of Australia interviewed Assistant Professor Amir Karton from the University of Western Australia who is studying the material’s potential. “We come to work everyday and it is like looking at a plain sheet of canvas and we are thinking of how we can use this new and exciting material,” he said. You can read the full story at ABC News, and read more at Nature.com and The Guardian. (Photos courtesy of Nature, The Guardian, Nobeastsofierce/Alamy, Long Wei/EPA) 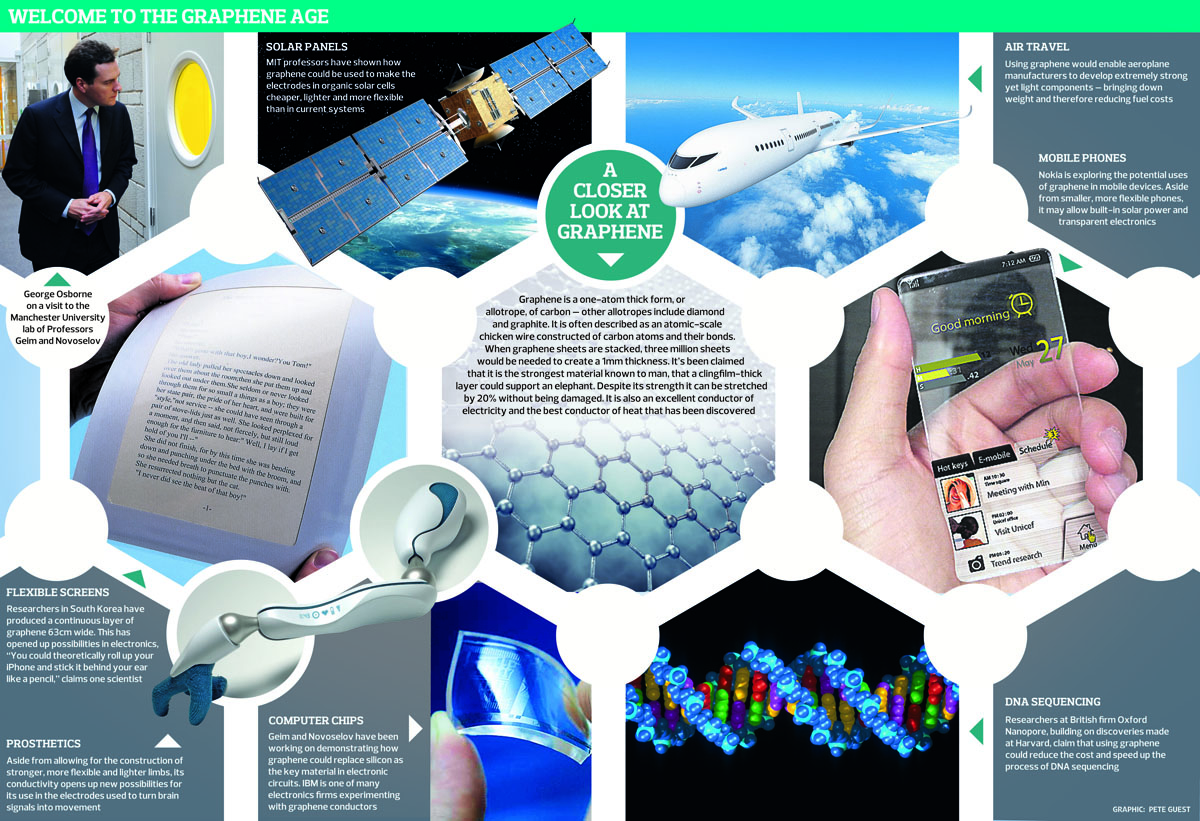 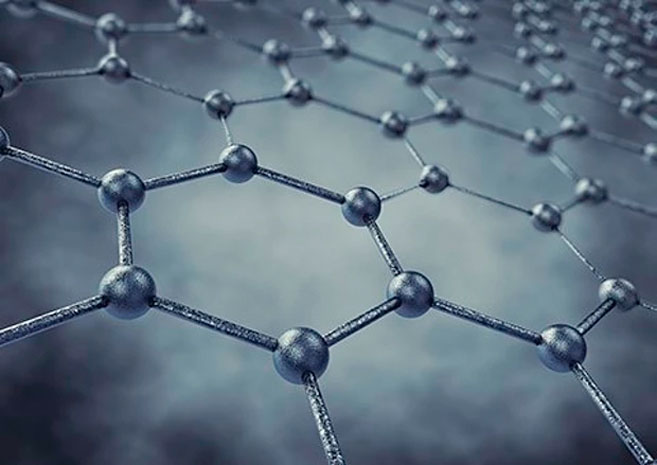 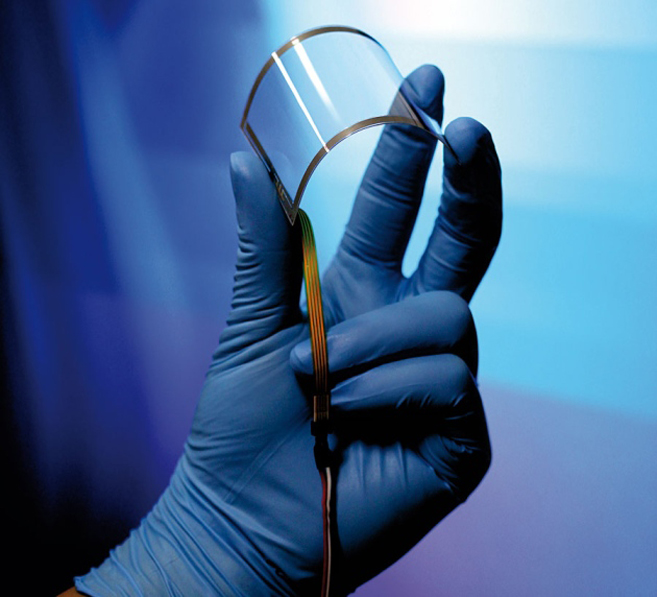 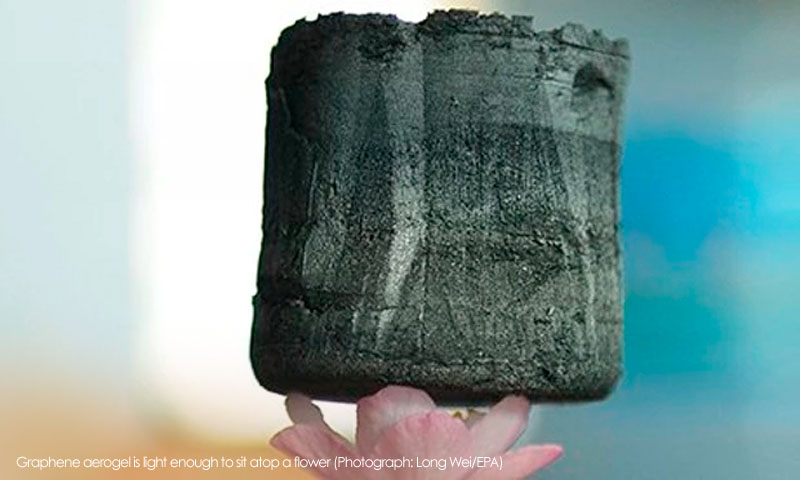