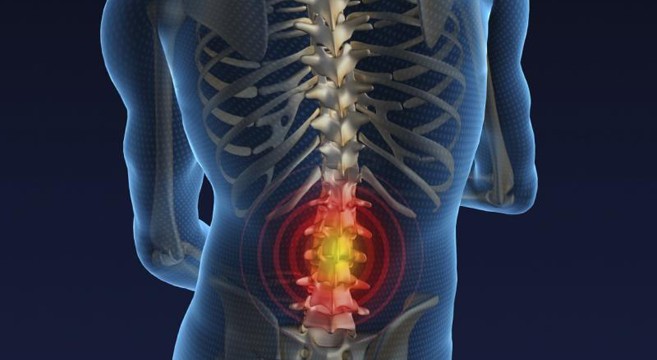 Back pain is a chronic disorder affecting millions worldwide — mostly in Western cultures. So when Palo Alto-based acupuncturist, Esther Gockhale, developed back pain of her own two decades ago she wanted to figure out why. “I had excruciating pain. I couldn’t sleep at night,” she tells NPR. “I was walking around the block every two hours. I was just crippled.” For the next several years she travelled the world and visited indigenous people in the most remote corners of the globe to find out why they have almost zero occurrence of back pain. From Ecuador to Portugal to West Africa, Gockhale met indigenous people who carry 8-pound water jugs on their heads, are bent over for 7-8 hours a day picking water chestnuts, collect firewood from day to night, or are sitting for hours weaving. Gockhale noticed they all had perfect J-shaped spines (i.e. almost perfectly straight from top to bottom, with a curl-out on the end towards the buttocks), while Western spines tend to have a highly problematic S-shape. The perfect J-shaped spine can also be seen in Leonardo da Vinci’s anatomical drawings, ancient Greek sculptures, and in children — “it’s good design,” Gockhale adds. What she discovered is that these indigenous people don’t have J-spines by accident — they work hard for them. In Western cultures people are much heavier, and this extra belly weight tends to pull the spine forward. The S-shape is also developed over time due to a lack of core abdominal muscle strength due to a sedentary lifestyle. You can learn more about Gockhale’s brilliant techniques for turning your S-shape spine into a J by CLICKING HERE and by reading her book, 8 Steps to a Pain-Free Back (Amazon). (Photos courtesy of Esther Gokhale/Gerard Mackworth-Young, and feature image courtesy of Mind to Muscle) 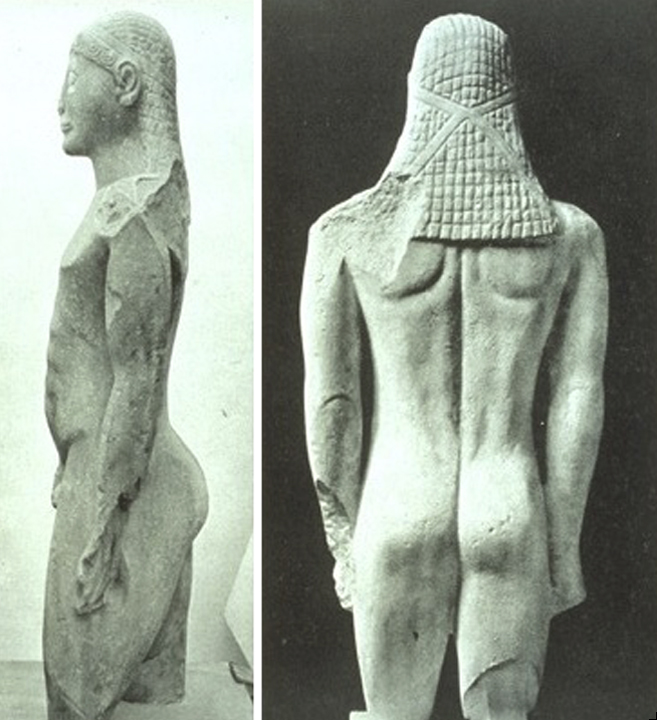