When writer-director Ramin Bahrani premiered his ★★★★★ film, 99 Homes, at this year’s Venice Film Festival it was met with unanimous critical acclaim. Now the film, which stars Andrew Garfield, Michael Shannon and Laura Dern, has its very first trailer which you can watch above. The synopsis reads: “99 Homes is about Dennis Nash (Garfield), a struggling single father evicted from his home by a corrupt real estate broker, Rick Carver (Shannon). With nowhere else to turn, Nash is forced to work for Carver in hopes of reclaiming his house. It’s not long before he gets swept up in Carver’s glamorous lifestyle. But it comes at a price — Nash must perform the same eviction practices that were used on him. As Nash falls deeper into Carver’s world, his situation grows dire and hard to escape.” 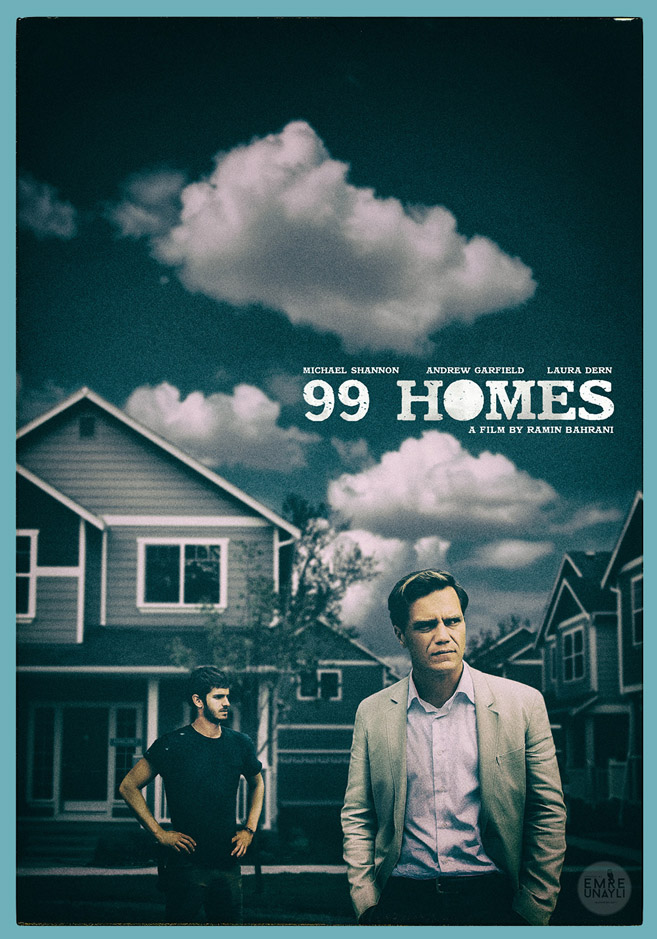