Source Of The Rare “Brocken Spectre” Ghost Explained, And Scientists Recreate Another Ghost In Lab

For those who have encountered them, ghosts are as real as real can get. Experiences range from the friendly to the terrifying, and there is a veritable Mount Everest of documentation to prove their existence as well. But as one person so wisely said, “For the non-believer there’s nothing one could say to make them believe, while for the believer there is nothing in the world that could shake their conviction.” This is not to say, however, that there is nothing to debunk. One such urban legend is the myth of the Brocken Spectre ghost, as depicted in Johann Heinrich Ramberg-Walpurgisnacht’s iconic engraving below. As Matt Sampson of The Weather Channel explains above, the Brocken Spectre is 100% a meteorological phenomenon.

In related news, neuroscientists at the University of Geneva have recreated the illusion of a ghost in their research lab. Jia You of Science Mag writes: “[The researchers were] testing a patient’s brain functions before her epilepsy surgery when he noticed something strange. Every time he electrically stimulated the region of her brain responsible for integrating different sensory signals from the body, the patient would look back behind her back as if a person was there, even when she knew full well that no one was actually present. Now, with the help of robots, Blanke and colleagues have not only found a neurological explanation for this illusion, but also tricked healthy people into sensing ghosts.”

You can read the full story of the science behind the experiment by visiting ScienceMag.org, and by watch the Reuters report below. (Image via Wikipedia) 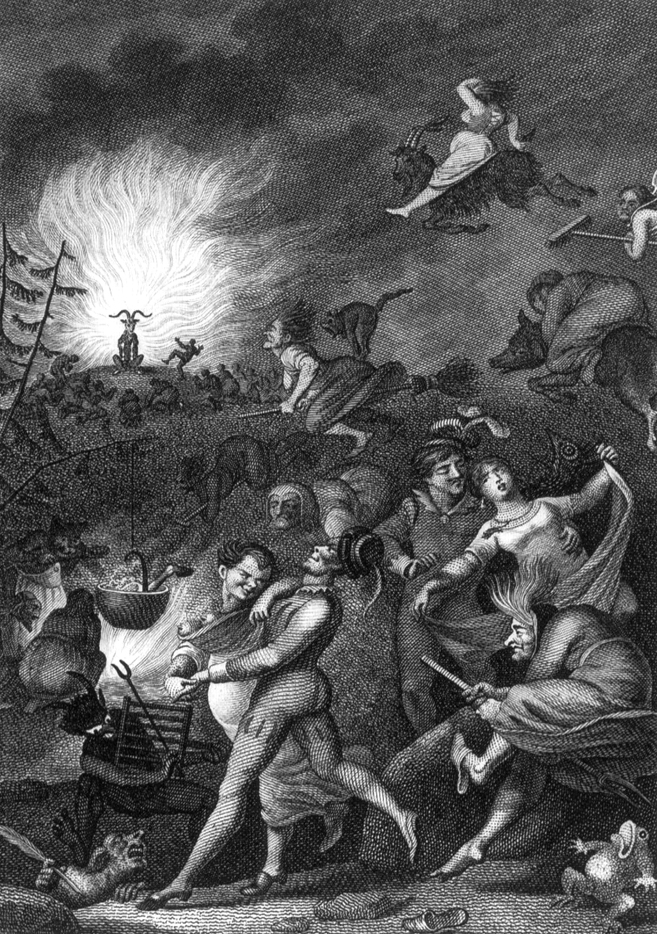