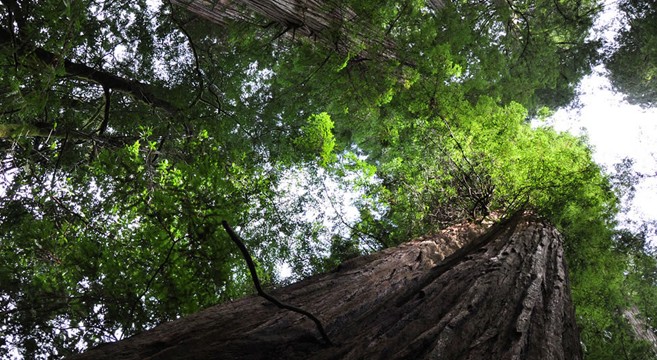 Scientists at the School of Biological and Biomedical Sciences in the UK scored a major breakthrough in the fight against climate change when they discovered a way to make trees grow twice as fast, twice as big, and twice as lush. Just beneath the rough bark skin of a tree is what’s known as the cambium — a layer of tissue which holds the power in controlling how big a tree’s outward growth (i.e. “secondary growth”) can be. Until this breakthrough, scientists had no clue which genes and molecular pathways were behind the control.

In a study published in Current Biology, the research team describe how they discovered the two genes, PXY and CLE, which govern outward growth in a tree trunk. By re-engineering these genes to over-express, they were able to grow trees at twice the normal speed, resulting in trees that were taller, wider, and had significantly more leaves. “Our results demonstrate that the PXY-CLE pathway has evolved to regulate secondary growth and manipulating this pathway can result in dramatically increased tree growth and productivity,” the researchers explain.

The discovery holds enormous potential in the fight against climate change, as well as in the ability to create highly sustainable tree lot plantations, as well as a huge new resource supply for biofuels. You can read the full report by visiting Cell.com. (Images courtesy of Cell.com, Craig Goodwin, and Brian Hoffman) 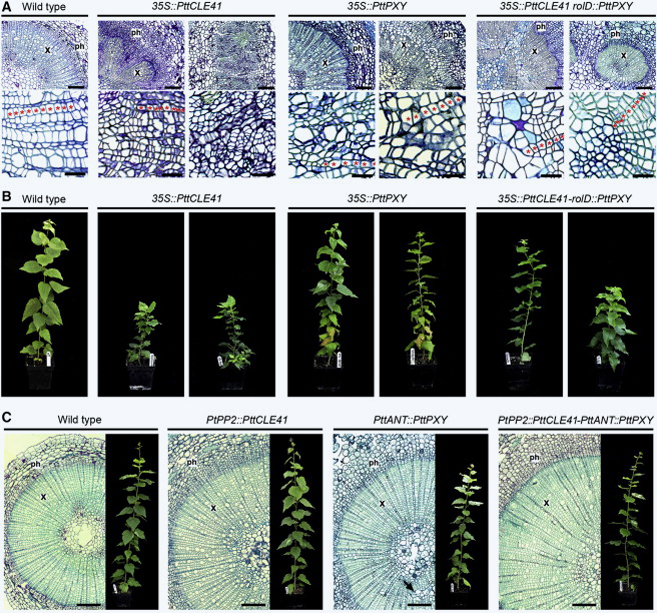 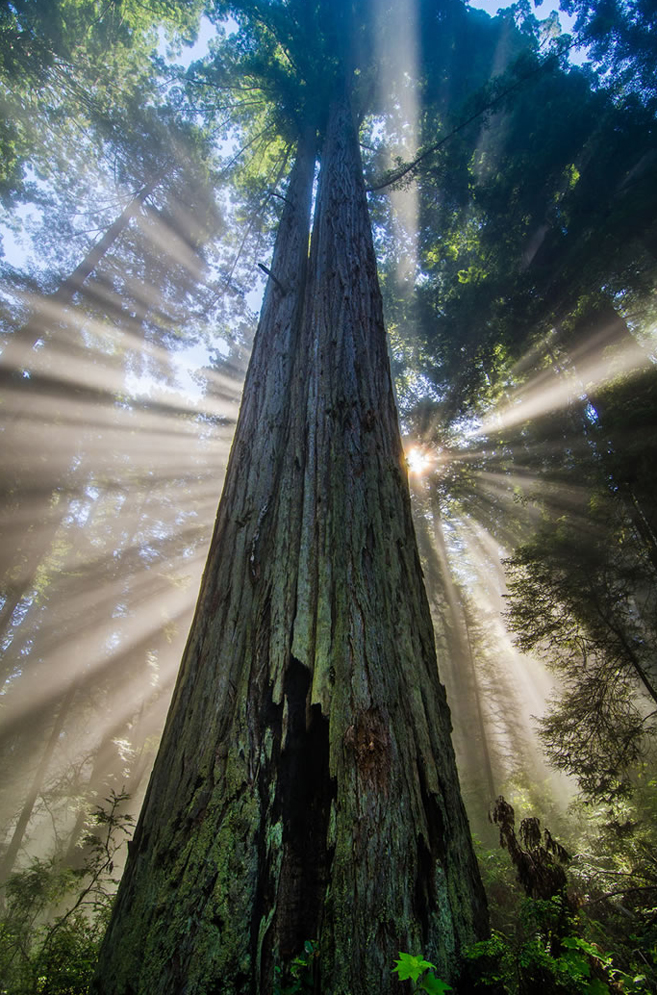