Australian psych-rockers Tame Impala blew us away with their 2012 debut album Lonerism, and they’re about to do it again. They’ve officially announced their 3rd album is entitled Currents and it’s right around the corner. You can check out their brand new single “Cause I’m A Man” above, and in case you haven’t discovered the highly addictive “Let It Happen” you can stream it below as well. 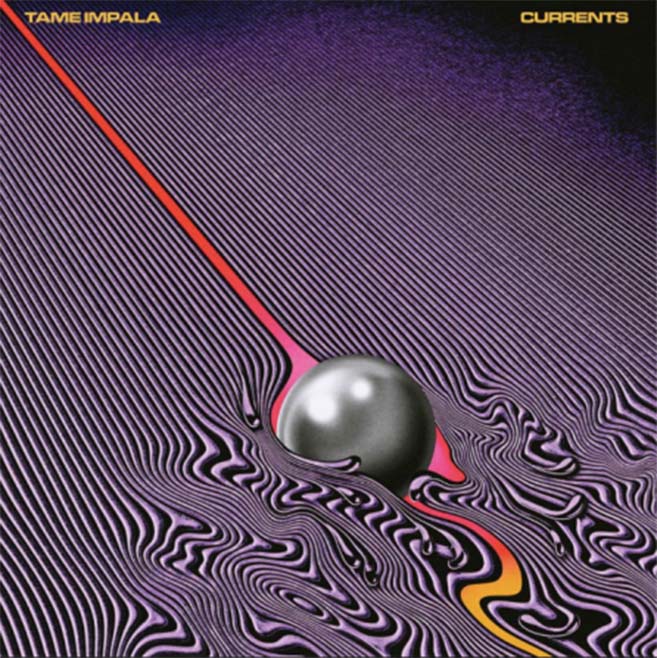 Previous post:
An Impressive Video Playlist Of People With Deep Passion Explaining Their Craft & Why They Love It Next Post:
Sit Back, Relax, And Let Philosopher Alan Watts Crack Your Mind Wide Open Once Again