Liberatum’s new short film ARTISTRY/TECHNOLOGY directed by Pablo Ganguli and Tomas Auksas features some of the world’s greatest creative minds and visionaries such as David Hockney, Francis Ford Coppola, Frank Gehry and Ed Ruscha. Other leading cultural figures, artists, filmmakers, actors, musicians and designers in the film include Susan Sarandon, Francesco Vezzoli, MIA, Marc Quinn, Miranda July, Kehinde Wiley, Daniel Arsham, Brett Ratner, Jonas Akerlund, Marcel Wanders and Simon de Pury to name but a few. The film gives an insight into the minds of leading creative figures of our time and their thoughts on the relationship between technology and creativity and the impact the arts and technology have had on one another in recent years, and how technology has influenced their life. This Liberatum film is presented by Swire Properties. I’ve also attached Liberatum’s other doc, Inspiring Creativity, featuring James Franco and many others below as well. Photo courtesy of Liberatum on Facebook. 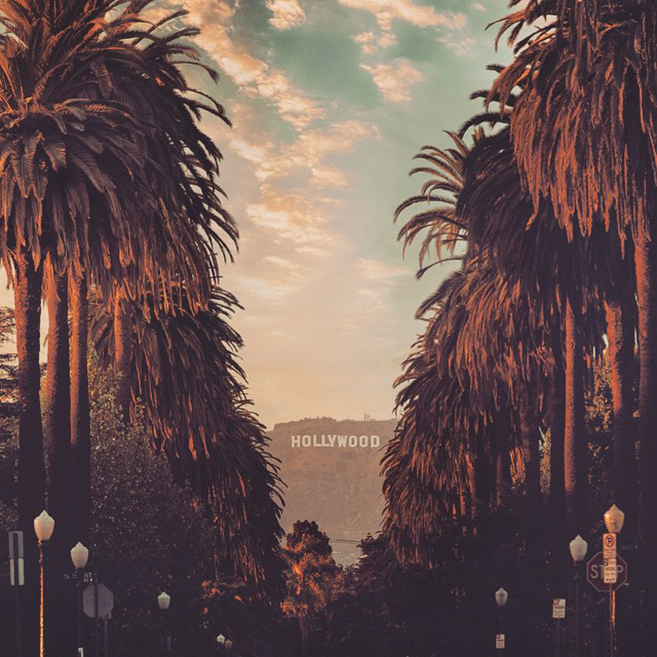 Previous post:
Watch This Mindblowing 60 Minutes Report On What Could Very Well Be A Cure For Cancer Next Post:
LINKguide (March 31, 2015)