F. Scott Fitzgerald (1896-1940) is one of the greatest American novelists of all time. A member of the “Lost Generation” of the 1920s, he finished four novels: This Side of Paradise, The Beautiful and Damned, The Great Gatsby and Tender Is the Night. Many of his works have been turned into major motion pictures, including his short story, The Curious Case of Benjamin Button. Now, almost like a ghost, Fitzgerald’s voice has come back to life in two recordings: the first of him reading Othello‘s speech (i.e. slightly edited) from Shakespeare’s eponymous play, and the second of him reading John Keats’ poem “Ode To A Nightingale”. 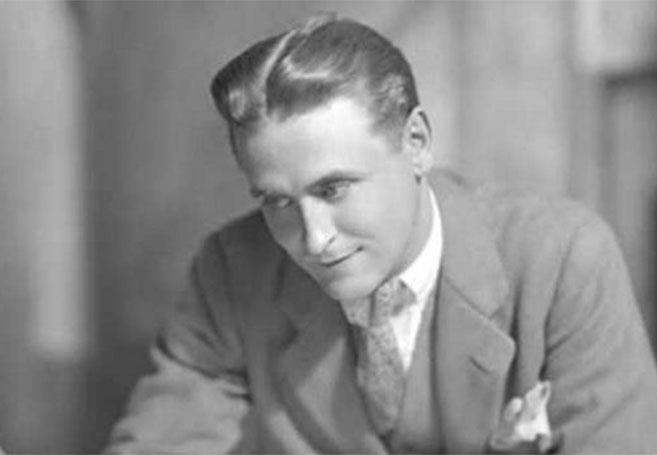